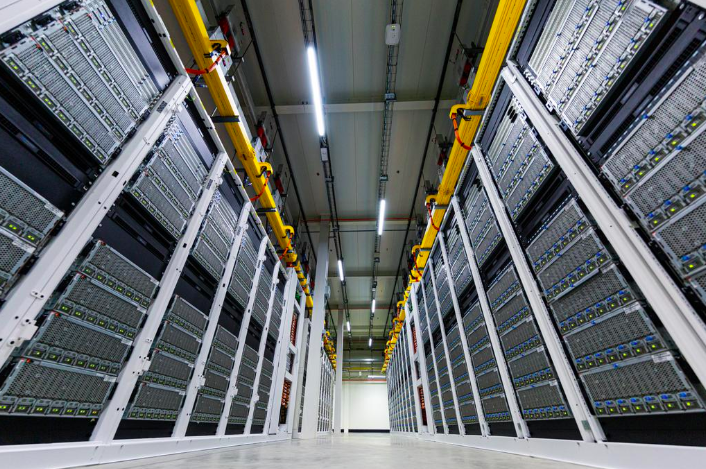 (Image: Provided by the City of Goodyear)
Microsoft will build three data center campuses in the West Valley.

Three “state-of-the art” data centers that Microsoft Corp. is constructing in Goodyear and El Mirage will employ a total of 110 people in their first phases, which are planned to open around 2021.

Brian Janous, general manager of energy at Microsoft, said the process to choose sites for the new data centers took years, and the company chose Goodyear and El Mirage for the availability of labor and energy supplies, as well as the cost of land. The 110 jobs will be spread across the three new facilities, which Janous said is a normal workforce size for facilities on that scale.

Plans submitted to the city of Goodyear for the first parcel, which totals 279 acres, call for a first phase of two data center buildings totaling 486,000 square feet. Microsoft also bought an additional 147 acres in Goodyear, as well as 150.5 acres in El Mirage.

Janous said all three sites Microsoft purchased have room for additional phases, but the company has not finalized a timeline for any phases beyond the first.

The data centers will be designed to be energy and water efficient, Janous said, adding the centers will not use any water for cooling on days when the temperature is below 85 degrees. Microsoft will collaborate with Tempe-based First Solar to buy the energy generated by First Solar’s Sun Streams 2 solar plant, which will be functional by 2021.

Construction has already begun on the three sites, Janous said, and all are expected to come online at about the same time.