'Fast & Furious' actor's cars to be auctioned off in Scottsdale

'Fast & Furious' actor's cars to be auctioned off in Scottsdale 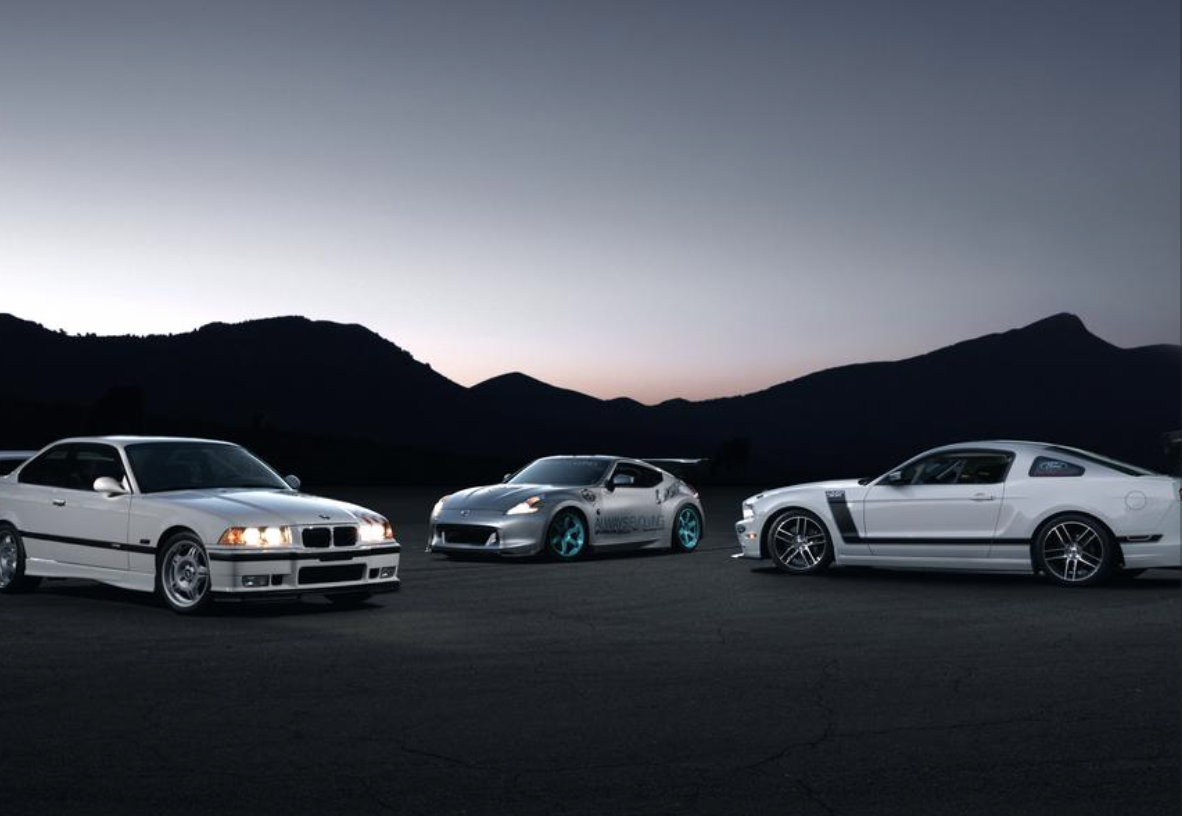 Barrett-Jackson Auction Co. is known for bringing in some high-profile vehicles to its annual Scottsdale auction, and next year it is highlighting a collection from actor Paul Walker.

Walker, who starred in the hugely successful "The Fast and the Furious" film franchise, was an avid car collector until his death in 2013. The Barrett-Jackson auction, held Jan. 11-19, 2020, will feature 21 of Walker's cars crossing the block.

“We’re deeply honored to offer the amazing Paul Walker Collection at our 2020 Scottsdale Auction,” said Craig Jackson, chairman and CEO of Barrett-Jackson, in a statement. “Paul’s impact was immense through both his influence as an actor in the ‘Fast and the Furious’ movies and his philanthropic drive as the founder of Reach Out Worldwide.”

Among the cars being auctioned will be five versions of the 1995 BMW M3 E36 Lightweight. The German automaker released this variant for consumers who wanted to take their street cars racing. The five in Walker's collection are among only 120 made by BMW.

Also featured will be a never-raced Ford Mustang Boss 302S that was built for the track and a custom 2009 Nissan 370Z also featured in "Fast & Furious 5d."

“Paul’s passion for performance was especially expressed in the cars he loved. This group of vehicles also represents the evolution of the hobby, as collectors are clearly broadening their horizons and diversifying their collections," said Steve Davis, president of Barrett-Jackson, in a statement.

Click on the gallery above to see up-close details of three of the Paul Walker vehicles to be auctioned off in January.

The full roster of Walker's cars to be sold includes: