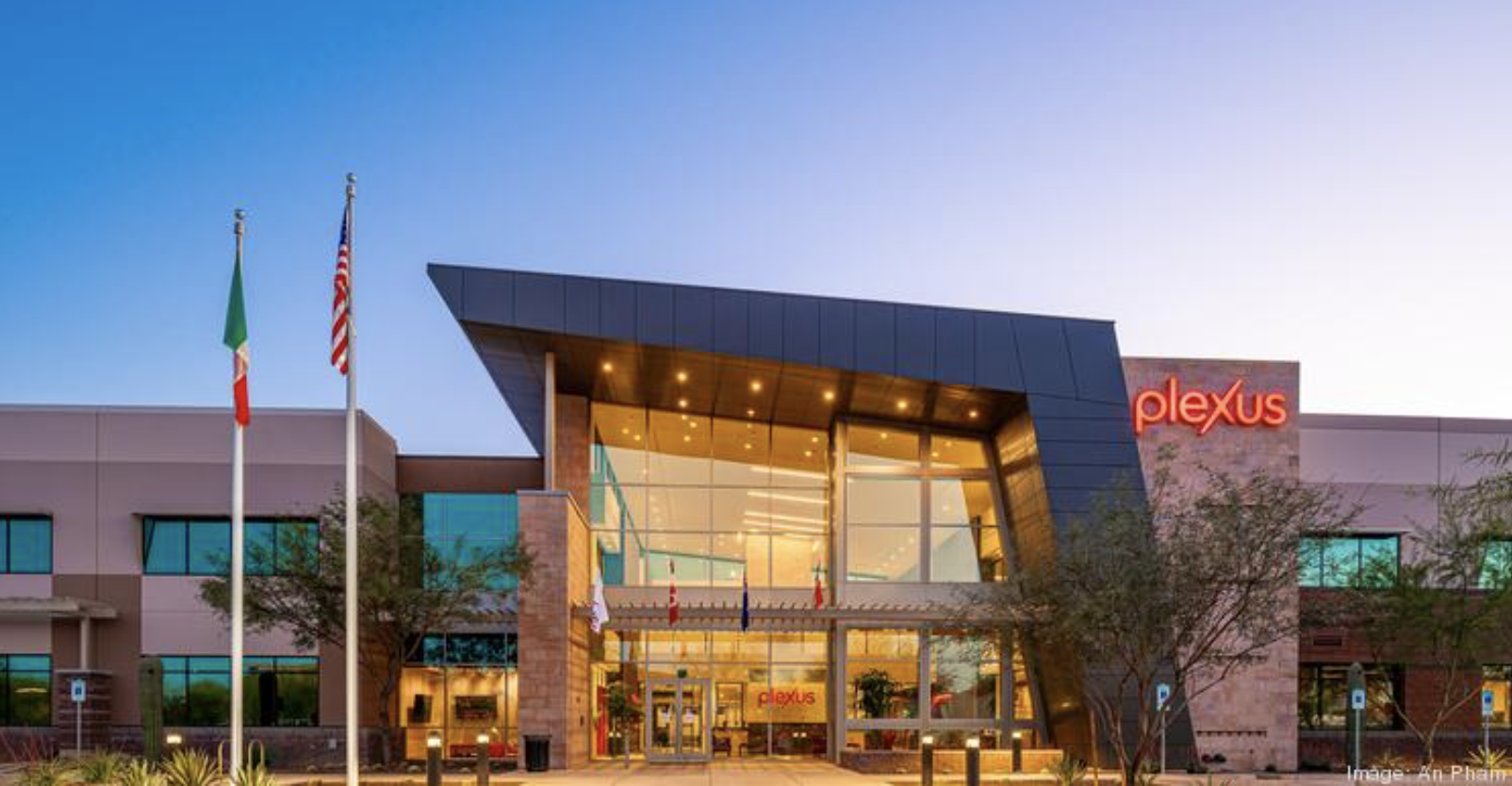 A southern California-based private investor bought the global headquarters for Plexus Worldwide in Scottsdale in a sale-leaseback deal that will keep the company in the building that has served as its headquarters since 2015.

The 73,060-square-foot building sold to JFDM 16 PC LLC for $22 million, according to public records, and was leased back to Plexus Worldwide, a direct selling health and wellness company. The deal closed Dec. 23.

Plexus Worldwide is one of the Valley's largest private companies by revenue, according to Business Journal research. The company recorded $467 million in revenue in 2019.

“This high-quality, class A asset with a world-class Scottsdale address and including a long-term sale-leaseback to a solid, thriving tenant was highly attractive to buyers,” Wichterman said in a statement. “Despite the pandemic, investors are still acquiring office investments, particularly properties with the highest quality building, location, and tenancy such as this Plexus asset.”

Sale-leaseback deals can be a way for companies to unlock capital from its real estate and be able to have liquidity to use for further expansions or other business operations.

The Salt River Pima-Maricopa Indian Community has become a draw for commercial development recently, especially for companies looking for large office space that is difficult to come by in neighboring Scottsdale. In the past five years, nearly 1.7 million square feet of commercial space has come online on the reservation, according to Newmark Knight Frank research.

In early December, Banner Health and developer The Alter Group announced plans to build a $54 million sports medicine center at the Riverwalk at Talking Stick on the reservation. Tribal leadership has said they are welcoming to development that fits their standards and want to see the developments in the area succeed.