Waiting for distressed Valley multifamily deals? Nothing to see here, at least not yet

Waiting for distressed Valley multifamily deals? Nothing to see here, at least not yet 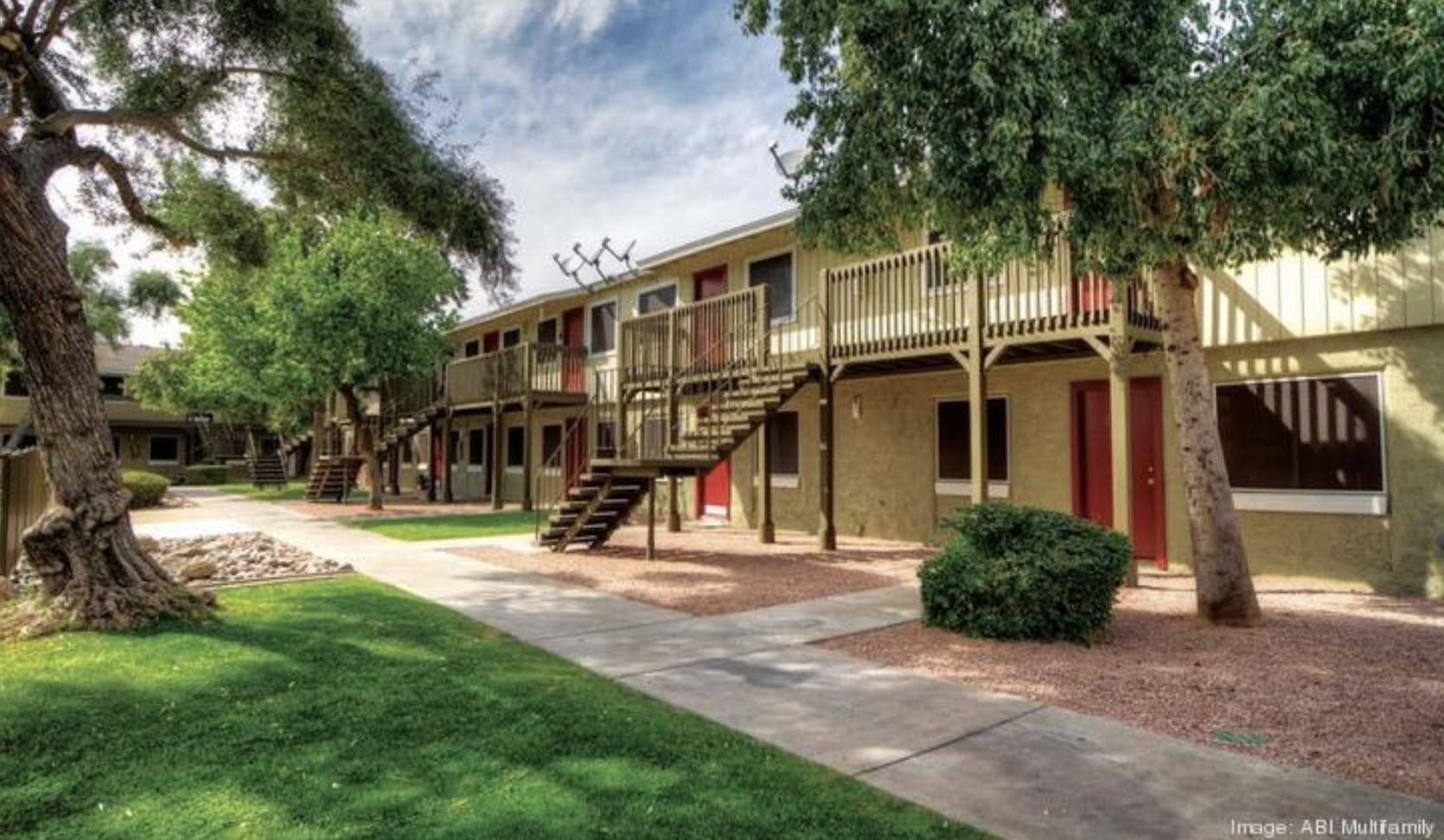 Out-of-state investors circling the Valley that are waiting to swoop in and buy distressed multifamily units in the region may be waiting a while.

Cameron Carter, a partner at Phoenix-based Rose Law Group who is heading up a new practice group focused on strategic due diligence and opportunistic acquisitions, said he's expecting some distress in hospitality and retail properties because of the Covid-19 induced shutdown orders.

While a few individual multifamily investors might run into financing issues, Carter doesn't see that happening across the board in the Valley's multifamily market.

"It takes sometimes six months, a year or two years for the big moving wheels to turn for people to see these impacts," Carter said. "In no way do I think there's going to be the type of downturn that we had in 2008. But there's going to be some distress, which means for buyers coming into this market there will be opportunities to buy and find value." 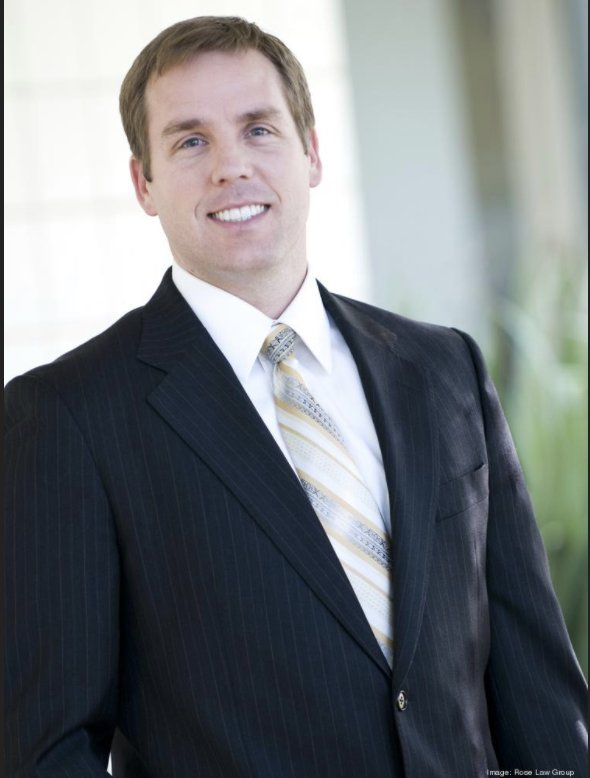 Carter's new practice group at Rose Law Group is focusing on investors new to the Arizona market who are looking to buy distressed properties here.

"They are looking for opportunities to acquire, whether it be land, whether it's existing retail or looking for redevelopment opportunities, and they're gonna have questions they can't evaluate themselves," Carter said. "When they need information about Arizona's politics, zoning and land use dynamics, it's really local information. That's where we can come in and provide them help with local-based zoning, jurisdiction, local strategies and market strategies. Our team has the experience in all those areas."

John Kobierowski, senior managing partner for Phoenix-based ABI Multifamily, said some investors have told him to get back to them when the multifamily market becomes distressed because that's when they plan to buy.

"I don't see multifamily being in a distressed situation," Kobierowski said. "Other places have more pain than we have, where occupancies and rent collections are not that strong, but all the markets here in Arizona are holding pretty well." 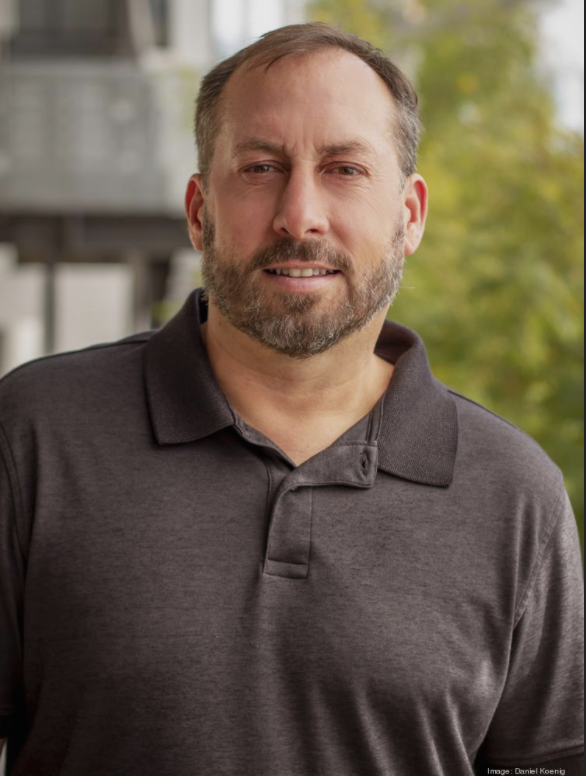 "People are looking at Phoenix," he said. "We're getting inquiries from markets where they haven't been here before. But nobody understands exactly where the value is."

Also during this Covid-19 pandemic, multifamily deals are taking longer to close, because banks are getting more cautious, he said.

Jack Hannum, vice president of ABI Multifamily, who brokered the recent sale of a 280-unit apartment community, said it went into escrow back in October 2019.

He expected the sale of Desert Willow Apartments, 2025 W. Indian School Road, Phoenix, to be concluded in January, but it didn't actually close until May 14. Canada-based Western Wealth Capital paid $20.7 million to Laibe Enterprises of Phoenix for that property, which was 95% occupied.

"This was one of the most difficult transactions I've ever worked on," Hannum said. "I've never had a lender, through an assumption, ask so many questions, require so much detailed information and ask so many times for updates on the same information."

A loan assumption should have been a simple and quick process, he said.

"Lending is definitely driving this market," he said, with 75% or more of every dollar toward the cost of construction coming from a lending source.

"Every lender tells us they're lending, but the requirements they have for their application process and when they finally fund have changed," he said.

Even so, the construction pipeline is fuller than ever, said Drew Ricciardi, research manager for ABI Multifamily.