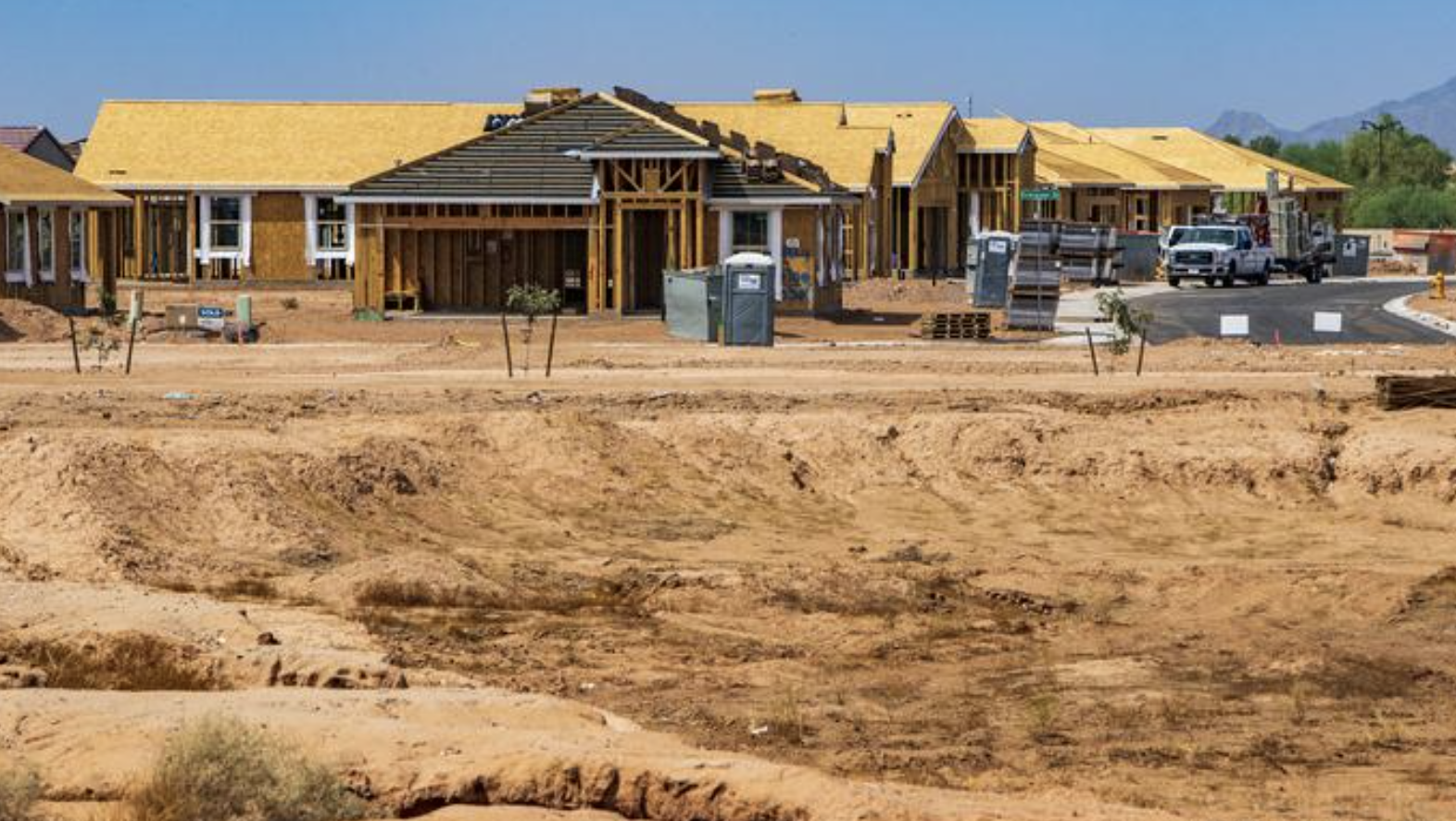 At a time when existing home inventory is near an all-time low, Phoenix home prices continue to rise — and homebuilders simply can't keep up with demand.

Once again, Phoenix topped the nation in home price growth, with year-over-year price increases of 9.9% in August, according to the S&P CoreLogic Case-Shiller U.S. National Home Price NSA Index released Tuesday. That compares with a 5.7% annual gain in August nationwide, up from 4.8% the previous month.

Supply of inventory has remained below two months since June — hitting an all-time low of 1.26 months supply in July, said Thomas Brophy, national director of research and analytics for Colliers International.

As of September, month's supply of inventory in metro Phoenix is at 1.48, he said.

The Covid-19 lockdown is causing people in high density, expensive gateway markets to leave their homes and head for the Valley, he said.

"As a result, for metros like Phoenix, both single-family home sales and multifamily rents and occupancies have continued to perform exceptionally well," Brophy said.

"The combination of traditional demand along with continued interest from investor buyers has led price growth in the lower one third of the market — as much as 12%," she said. "Also, with many of the out-of-state buyers coming from California where median home prices are higher, they could be more willing to pay a higher price on Phoenix homes."

As existing home prices continue to rise, buyers are taking a closer look at new homes — many of them being built on the outer edges of the Valley.

The city of Maricopa, which is in Pinal County and about a 30-minute drive from Phoenix Sky Harbor Airport, has two huge master-planned communities in development.

At the same time, Scottsdale-based Harvard Investments Inc. is relaunching a $150 million master-planned community in Maricopa.

The West Valley also is home to several new master-planned communities, where homebuilders are building thousands of entry-level homes.