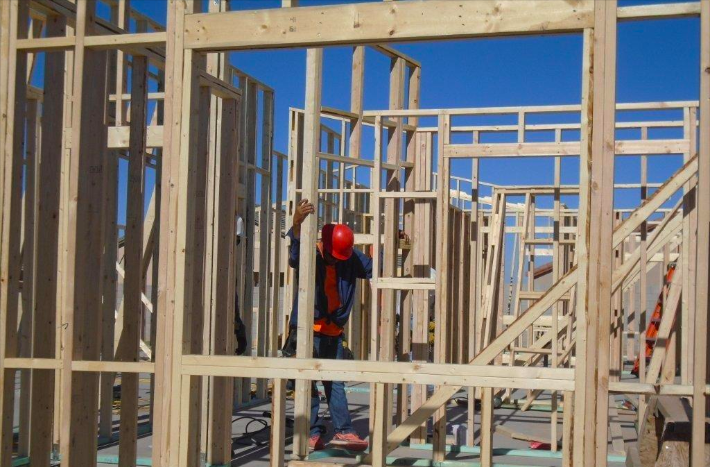 Despite the dip, housing market analysts confident sales activity will increase in the spring

Homebuilders in the Valley were off to a slow start this year, with 11 percent fewer single-family permits in January compared to the same month in 2018.

Data from the Home Builders Association of Central Arizona shows that 1,891 single-family permits were issued in the first month of 2019.

Of the 20 municipalities HBAC tracks every month, 12 issued fewer permits in January than a year ago. However, Casa Grande, which is a growing area between Phoenix and Tucson, saw 101 single-family permits — a growth rate of 1,343 percent.

"The moderate but consistent growth of permit activity over the last three years and over the corresponding month last year shows market strength — without a sign of runaway dangerously high growth that has historically been a sign of market problems to come," said RL Brown, publisher of the Phoenix Housing Market Reports. 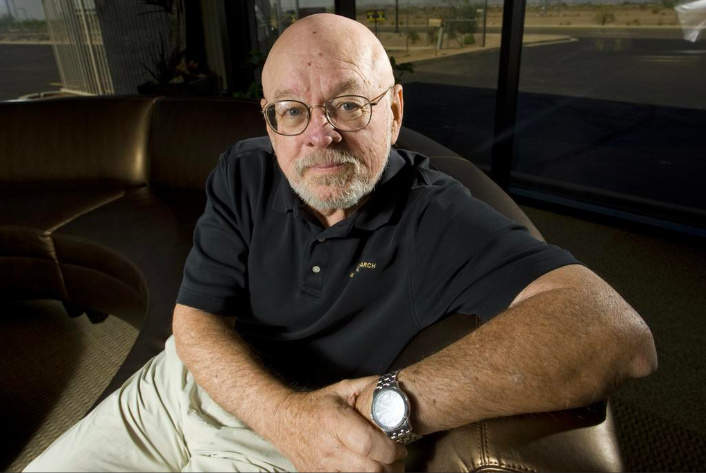 For the last eight months of 2018 in metro Phoenix, demand was as high as it's been during any period in the past 11 years, said Jim Belfiore, founder and president of Belfiore Real Estate Consulting in Phoenix.

The spring selling season should remain healthy for homebuilders, he said.

"For this year anyway, we should see overall, the demand will be a little down from last year because of the slow start to the year," Belfiore said. "Overall, we should level out by the end of May or early June and we should be on target with where we were last year on a monthly basis." 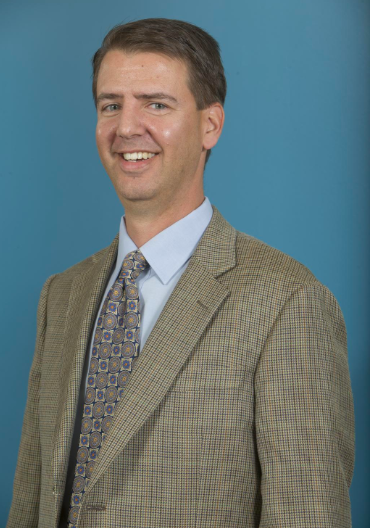 Homebuilders are optimistic the spring selling season will be strong, said Jack Ablin, chief investment officer for Chicago-based Cresset Wealth Advisors, which expanded to Phoenix last year. That's because of the decline in the conventional mortgage rate and the strength of the labor market.

And Ryan Brault, regional director for Metrostudy's Arizona and Las Vegas markets, said he expects new home sales and starts to be weaker during the first half of 2019 than during the same period in 2018, but still better than 2017.

Here's a closer look at the municipalities that showed a drop in single-family permits in January: