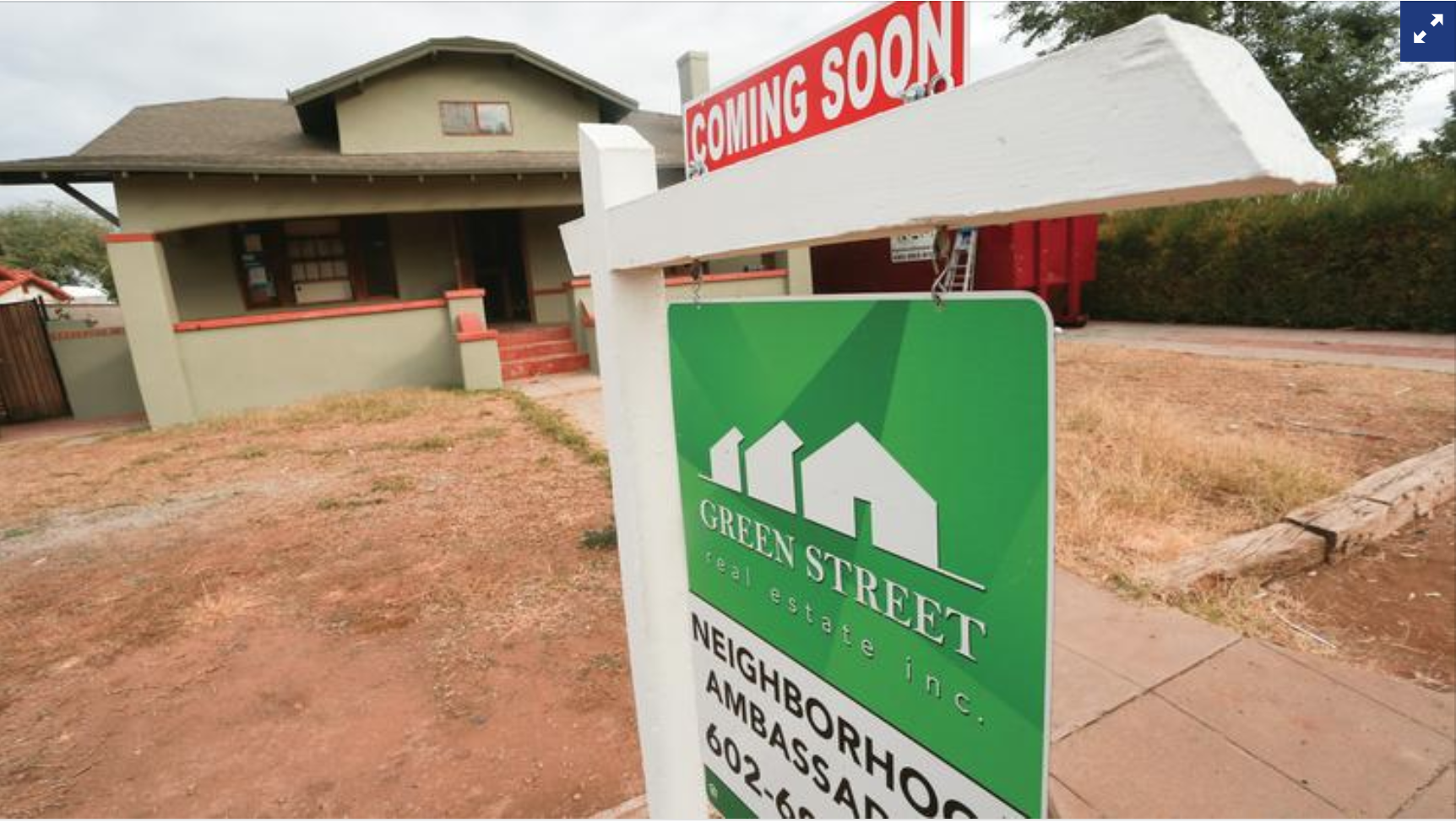 Housing inventory in the Phoenix metro area has dropped in the past year.

As the Valley’s housing market continues to heat up, inventory is dropping, prices are rising and homes are selling faster than they were a year ago.


The Phoenix area experienced the nation’s sharpest drop in housing inventory during February compared with a year earlier, according to data released by Realtor.com that also reveals tightening housing markets and higher prices across the country.


Those numbers come as homes are selling faster in the Phoenix metro compared with a year ago, according to the report. The median time on the market for a Valley home was 48 days, four days shorter than a year earlier. Only 10 metro areas out of the 50 on the list had quicker median times.


The Phoenix-area’s inventory decline was significantly higher than most markets on Realtor.com’s list. San Diego-Carlsbad, the market with the next-largest inventory drop, saw an reduction of 36.6%.


Still, half the nation's 50 largest cities saw the number of homes for sale decline more than 20% year-over-year, according to Realtor.com. See the full report here.