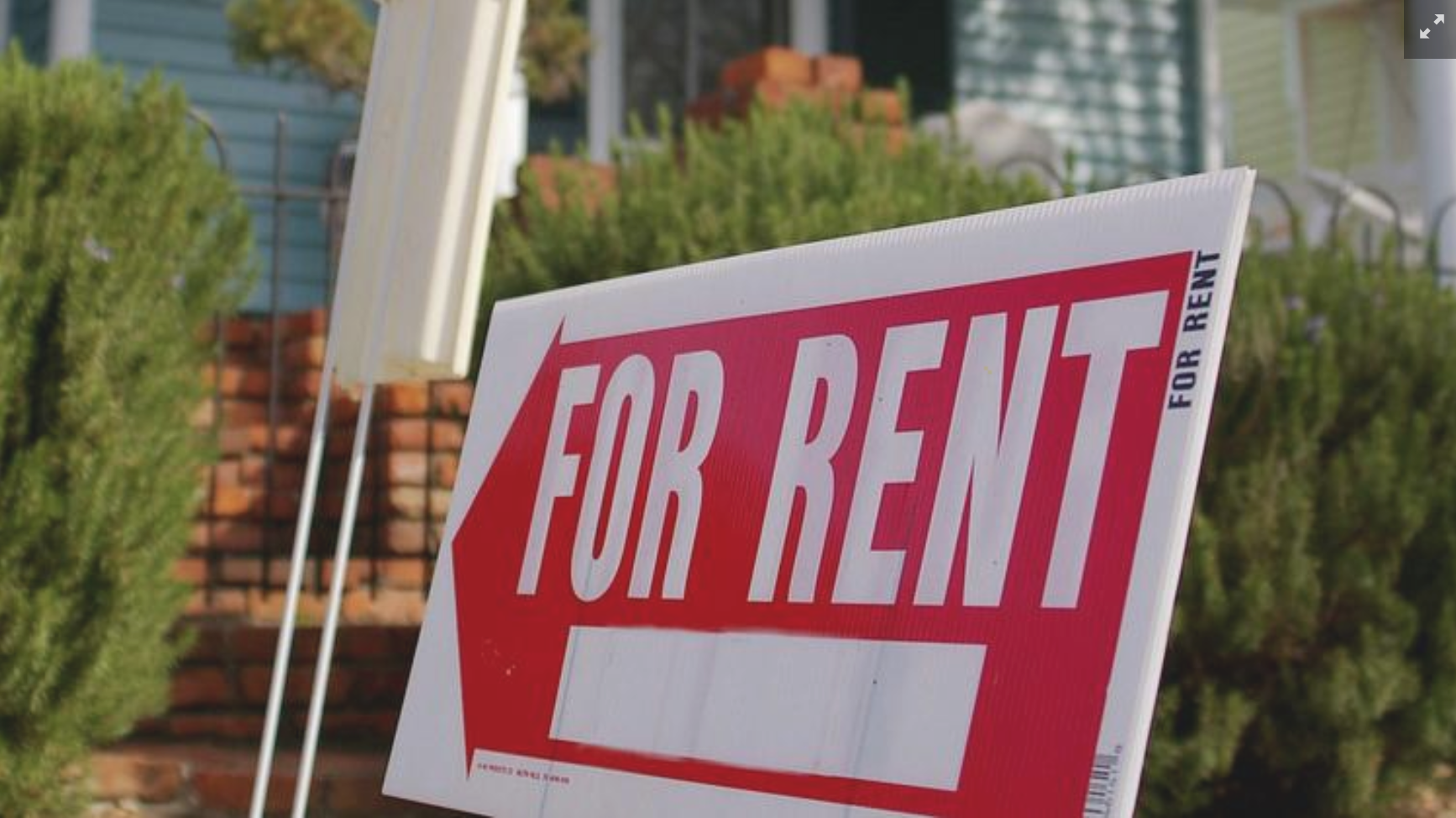 ZIMMYTWS
For the 14th straight month, the Valley had the nation’s largest year-over-year rent increase for single-family homes, an analysis of January statistics from CoreLogic shows.


Rents for single-family homes in the Phoenix-Mesa-Scottsdale market were up 6.4% over January 2019, according to CoreLogic’s latest Single-Family Rent Index, which analyzes single-family rent changes in 20 metropolitan areas.


The Valley was followed by Tucson, with 5.2% and the Las Vegas-Henderson-Paradise market in Nevada with 4.9%. All three of those markets had higher increases in January 2019.


Nationally, the analysis found rent prices for single-family homes increased by 2.9% in January, compared with an increase of 3.2% in January 2019. The report notes rents were increasing at double the rate of inflation, which presents affordability challenges to renters.

While single-family home rent prices have climbed since 2010, the year-over-year price increases for rent peaked in February 2016 at 4.2% nationally. Increases have been about 3% annually during the past year.

“The single-family rental market benefited from low unemployment rates over the past year, resulting in an increase in rental demand,” said Molly Boesel, principal economist at CoreLogic (NYSE: CLGX), in a statement. “However, rents are increasing at about double the rate of inflation, which has negatively impacted affordability.”

Lower-priced rentals experienced increases of 3.5%, compared with gains of 2.6% among higher-priced rentals, according to the report, which noted that low-end rentals have been propping up national rent growth since May 2014.

CoreLogic notes that single-family homes account for about half the U.S. rental housing stock.

Search the full MLS and Exclusive Property Listings.
(Prices and inventory current as of September 18, 2020)