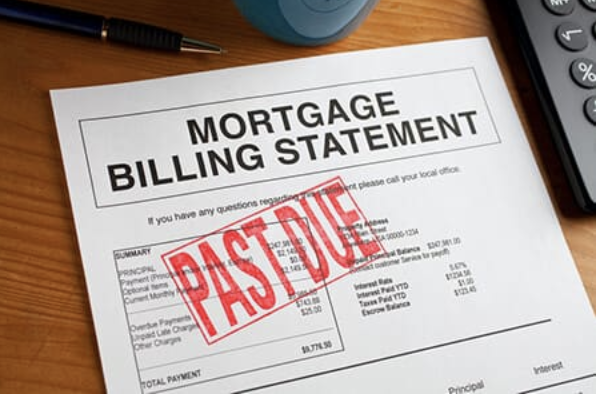 he U.S. mortgage delinquency rate fell to 4% of all loans in January, the lowest rate in 20 years, according to CoreLogic’s Loan Performance Insights Report.

In addition, the foreclosure inventory rate fell to 0.4% of all loans in January – also the lowest it’s been in 20 years.

The serious delinquency rate – defined as 90 days or more past due, including loans in foreclosure – was 1.4%, down from 2.1%.

It was the lowest serious delinquency rate for the month of January since 2001, when it was also 1.4%, CoreLogic’s data shows.

It was also the lowest serious delinquency for any month since September 2006.

Still, not one single state logged an annual gain in its serious delinquency or foreclosure rate in January.

The nation’s overall delinquency rate has fallen on a year-over-year basis for the past 13 consecutive months.

“As the economic expansion continues to create jobs and low mortgage rates support home buying this spring, delinquency rates are likely to trend lower during the coming year,” says Frank Martell, president and CEO of CoreLogic. “The decline in delinquency rates has occurred in nearly all parts of the nation.”