The New Spring Real Estate Market is Here. Are You Ready?

The New Spring Real Estate Market is Here. Are You Ready? 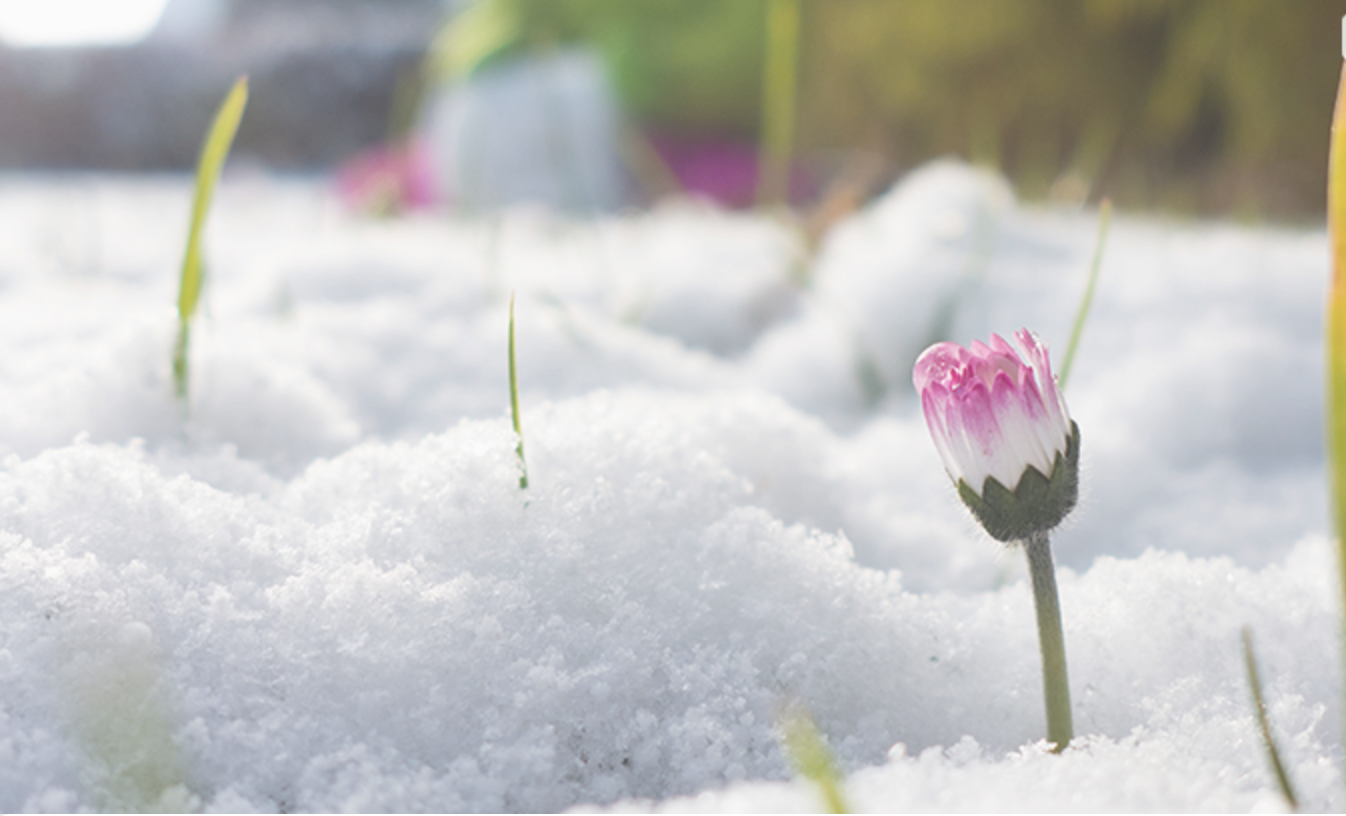 Which month do you think most people who are considering buying a home actually start their search? If you’re like most of us, you probably think the surge happens in the spring, likely in April. Not anymore. According to new research, January 2019 was only 1% behind February for the most monthly views per listing on realtor.com.

So, what does that mean? The busiest season in real estate has just begun.

“Historically, April launched the kickoff of the home shopping season as buyers would come out of their winter hibernation looking for their new home. However, the spring shopping season now starts in January for many of the nation’s largest markets.”

With the reality of fewer homes on the market in the winter, and that supply naturally increases as we head to the spring market, waiting for more competition to list in your neighborhood this year might put you behind the curve. Perhaps now is the time to jump into the market.

“As shoppers modify their strategies for navigating a housing market that has become more competitive due to rising prices and low inventory, the search for a home is beginning earlier and earlier.”

There is a lot of speculation in the market about why the search for a home is shifting to an earlier start. The one thing we do know is if you’re thinking about buying or selling a home this year, the earlier you get started, the better.

Reminder: When should you sell something? When there is less of that item for sale and the greatest number of buyers are in the market. That’s exactly what is happening in real estate right now.