The #1 Reason It Is Difficult to Find Your Dream Home.

The #1 Reason It Is Difficult to Find Your Dream Home. 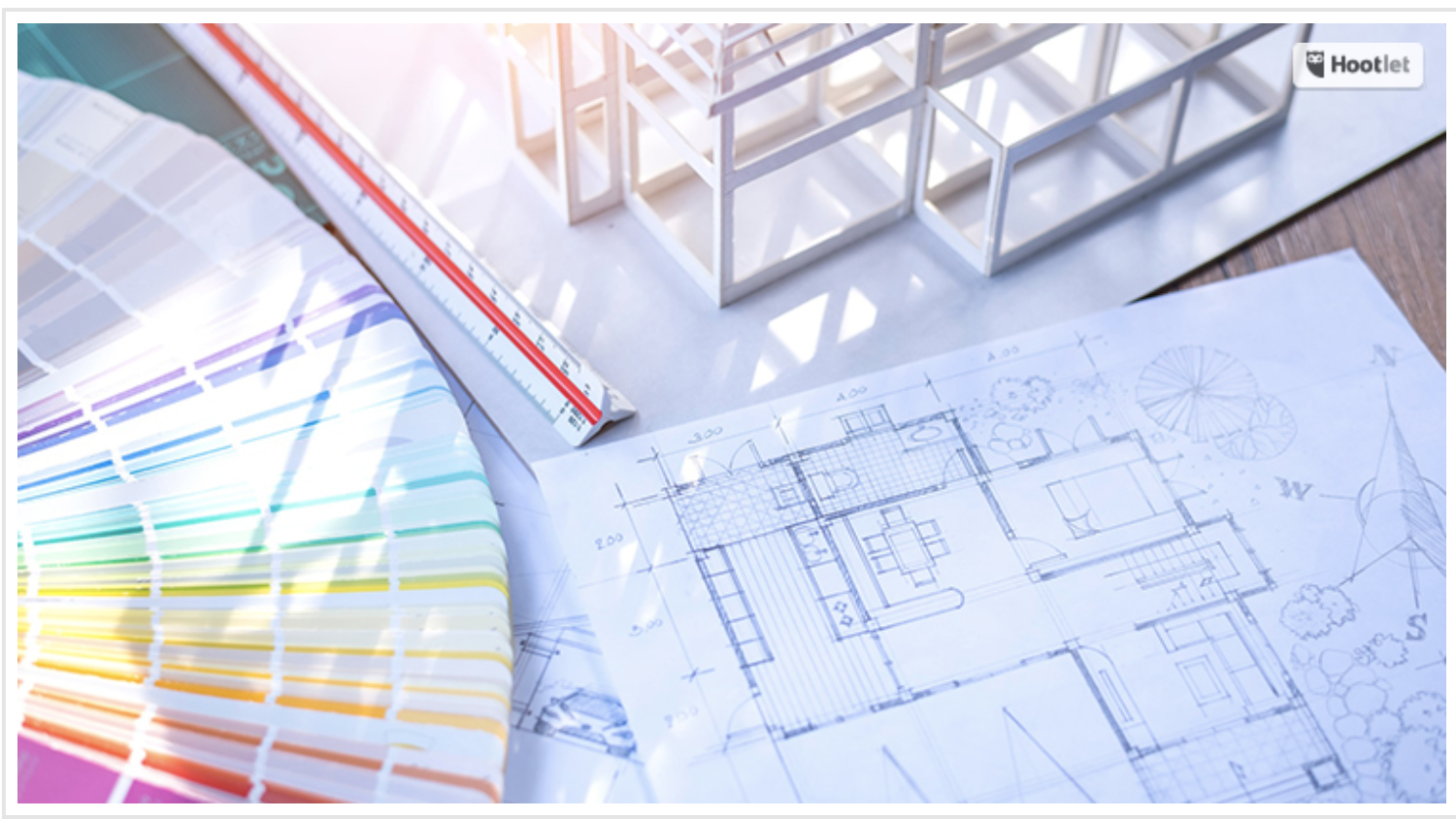 What’s the major reason for this lack of housing inventory?

The issue was examined in a recent article by the National Home Builders Association (NAHB). In the article, Robert Dietz, Chief Economist for NAHB, explained:

“Home building in the 2010s was a story of the Long Recovery. After the Great Recession, the number of home builders declined significantly, and housing production was unable to meet buyer demand…Years of population and household formation growth, combined with relatively reduced levels of home building, have left the market with a critical supply shortage.”

Here are the single-family home construction starts by decade for the last six decades: 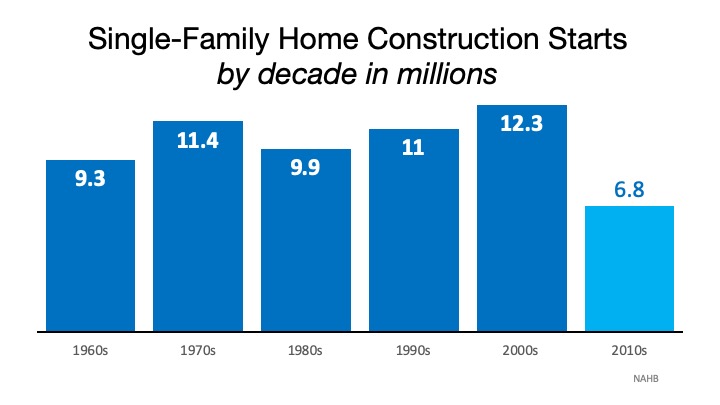 Obviously, there’s a current shortage of homes for sale because not enough houses were built over the last ten years. To add to the challenge, the U.S. population expanded by more than 20 million people during the 2010s.

Below is a graph showing the number of starts per every million in population. The last decade shows that starts per population were less than half the average of the previous five decades. 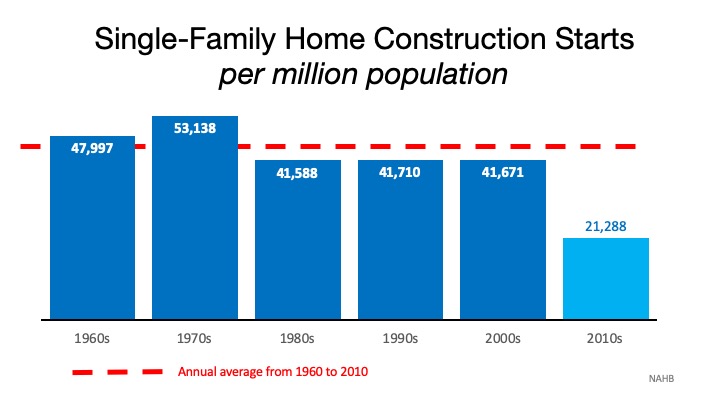 The NAHB article explains that there is light at the end of the tunnel.

How confident home builders are in the housing market is a great indicator of how much building is about to get started. The NAHB/Wells Fargo Housing Market Index (HMI) gauges builder perceptions of current single-family home sales and sales expectations for the next six months as “good,” “fair,” or “poor.” The survey also asks builders to rate traffic of prospective buyers as “high to very high,” “average,” or “low to very low.” Scores for each component are then used to calculate a seasonally adjusted index where any number over 50 indicates that more builders view conditions as “good” than “poor.”

Here are the HMI readings going back to 2008: 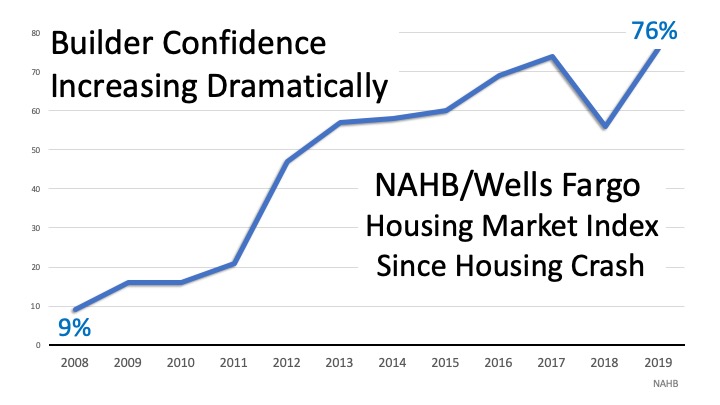 The 2019 confidence reading of 76 was the highest since 1999. The January 2020 index came in one point lower at 75. These readings indicate we should see an increase in new residential construction in 2020. Just last week, NAHB Chairman Greg Ugalde stated:

“Low interest rates and a healthy labor market combined with a need for additional inventory are setting the stage for further home building gains in 2020.”

The increase in housing starts has already begun. According to the January report from the U.S. Census Bureau and the U.S. Department of Housing and Urban Development, single-family housing starts were up 11.2% and attained the highest level in thirteen years.