The first phase of one of Phoenix’s most visible redevelopment projects, Park Central Mall, has transformed the defunct shopping center into an office complex, but developers hope the change in turn will make a lasting impact on the local community.

“We didn’t just want it to be a mixed-use office,” said Stan Shafer, COO of Holualoa Cos., which is redeveloping the mall with Plaza Cos. “We wanted it to be a place for the community to feel part of.”

Part of integrating the community into the project has included a specific focus on the arts. ArtLink Inc. has a space in the mall and will have working artists based out of its office. The complex also has an open-air courtyard, which Shafer said will host performance art presentations, community events and other art shows.

Sharon Harper, president and CEO of Plaza Cos., describes the project as “the real intersection of arts, culture, business, education and municipal government.”

The redevelopment also included keeping the mall’s midcentury modern motif, carrying existing patterns of triangles and diagonal lines as a consistent theme throughout the project.

The developers hosted and attended numerous community meetings and listening sessions before the redevelopment, which prompted some of the emphasis on the arts, as well as enhancing the 24/7 environment at the mall.

Many of the restaurants that have kept their spaces at the mall are breakfast and lunch places, though the newest lease signed this week is for Zipps Sports Grill, which will occupy 6,506 square feet. Shafer said Zipps will bring increased evening foot traffic to the project.

Many of the office suites, which are former stores, have been created with roll-up garage door-like windows, which allow tenants to open the doors when the weather is nice to create an indoor/outdoor office space.

Creighton University also has moved its nursing program into the mall while the Creighton University Health Sciences Campus gets ready for construction. The $150 million project, which will include a medical school and other programs, is planned to open in mid-2021.

"Park Central has become the engine to bring midtown Phoenix to what it was," Harper said.

Keeping the space open for the community was a key consideration for the redevelopment. The main walkway through Park Central is a dedicated public easement for bicyclists and pedestrians, and there are public areas throughout the mall, including a splash pad, fire pit and seating space.

For Shafer, the splash pad is the piece that really signifies the project is one for area residents, not just office tenants.

“It symbolizes this isn’t just an office, it makes it part of the community,” he said. 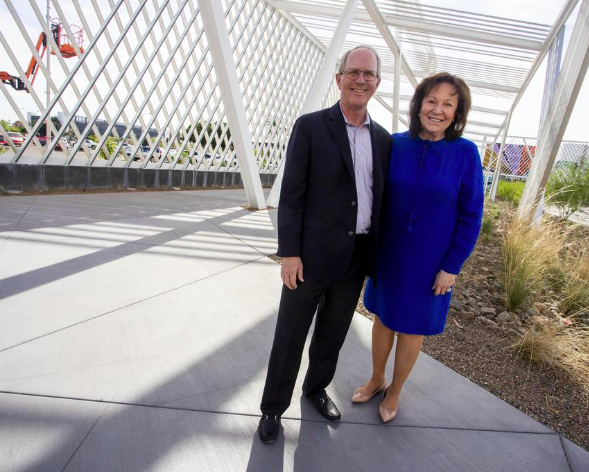 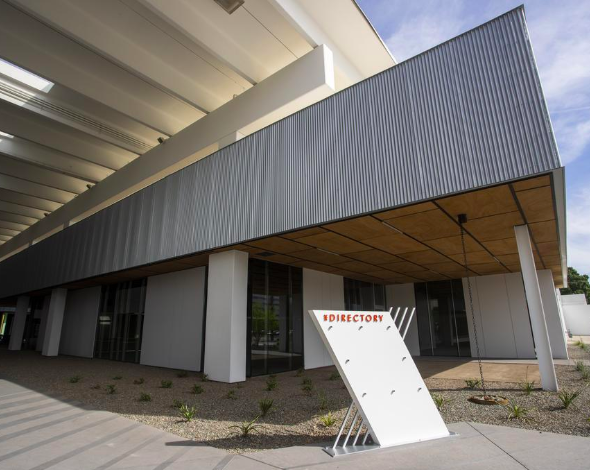 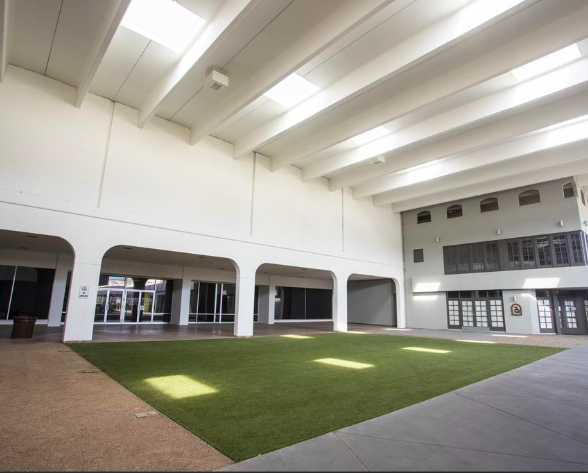 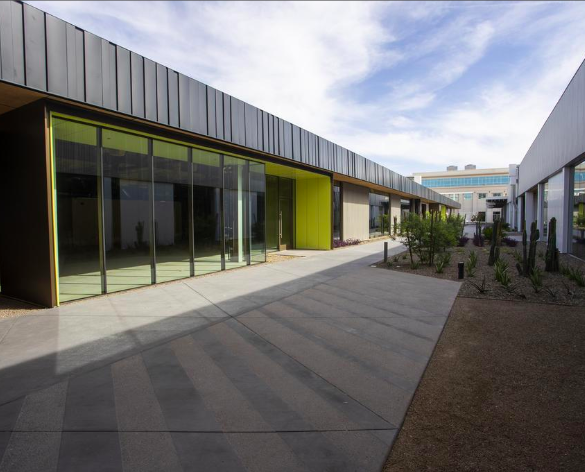 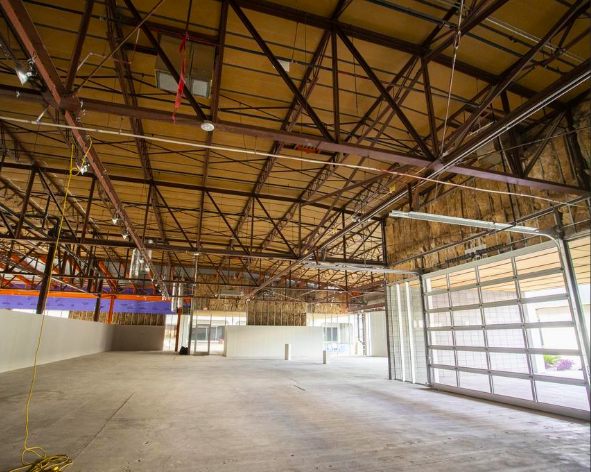 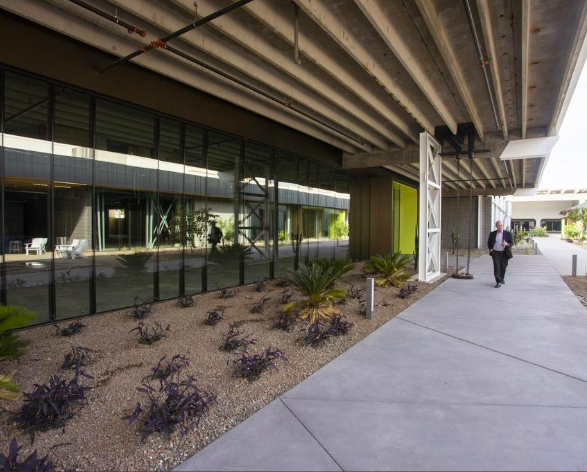 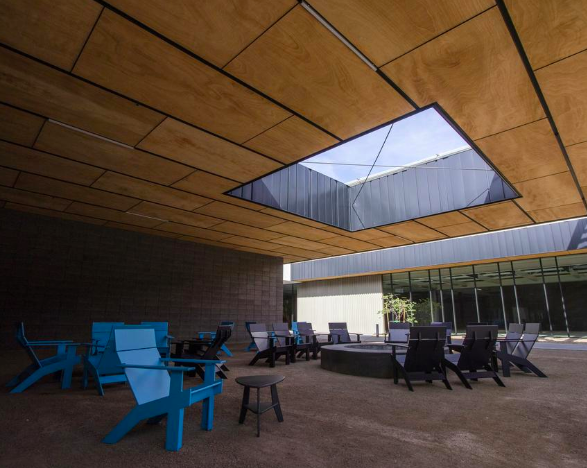 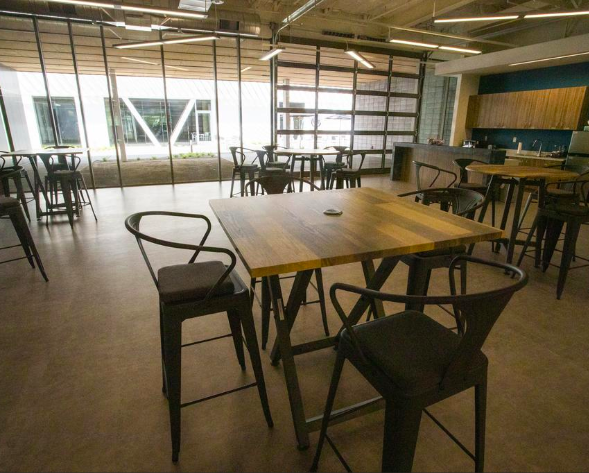