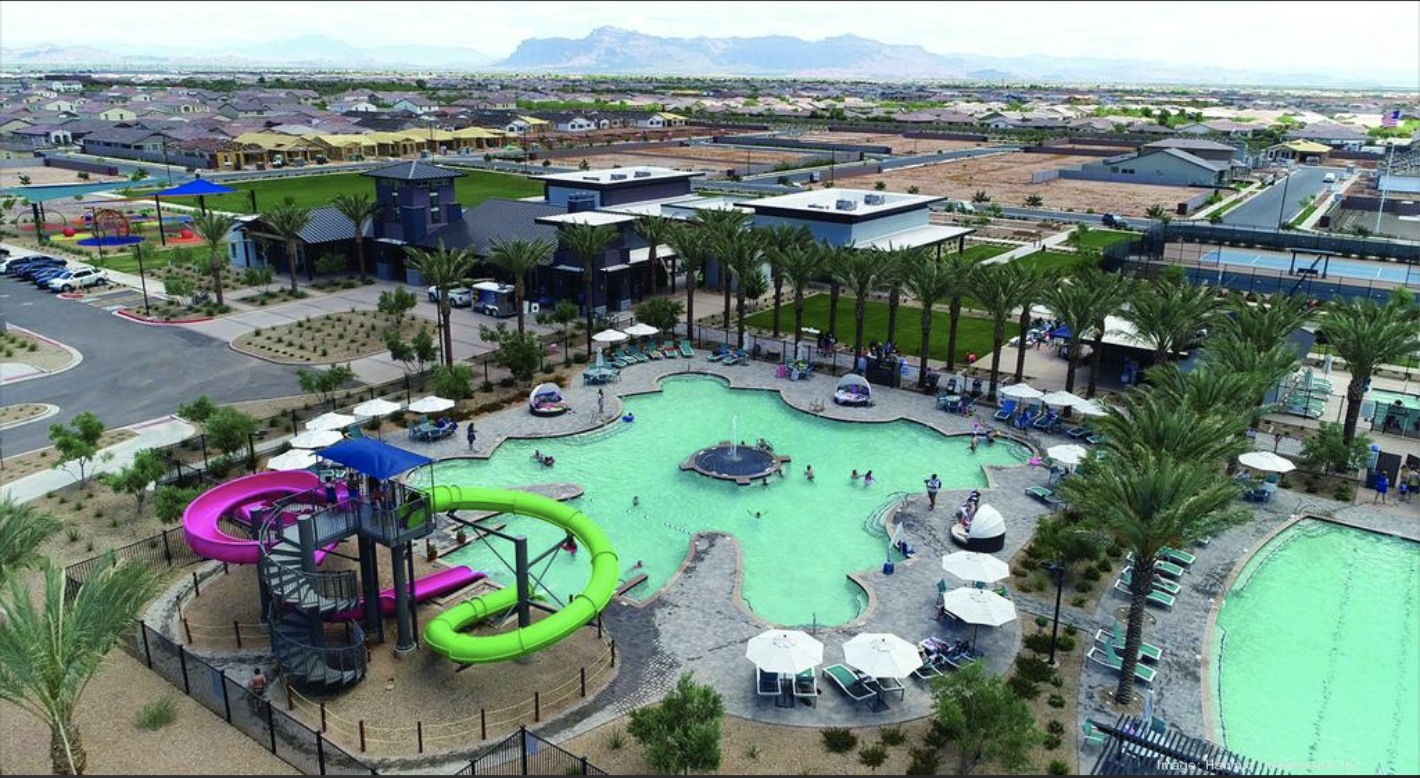 Cadence at Gateway in the East Valley is one of the top-selling master-planned communities in the nation.


Maracay has plopped down nearly $11 million to acquire single-family home lots at Cadence at Gateway, a top-selling master-planned community in Mesa.


While it's too early to disclose home prices, Weber said the lots are smaller than Marcay's typical homes, which generally are built for move-up homebuyers and range from 2,800 to 3,600 square feet.


"Maracay feels like the Cadence master plan is a great fit with our premium lifestyle brand," Weber said. "Customers won't have to compromise on location and they will enjoy resort-style amenities, but at a more attainable price point than is typically available for a Maracay home."


"This is a bit of a change for us to address the affordability issue," Weber said. 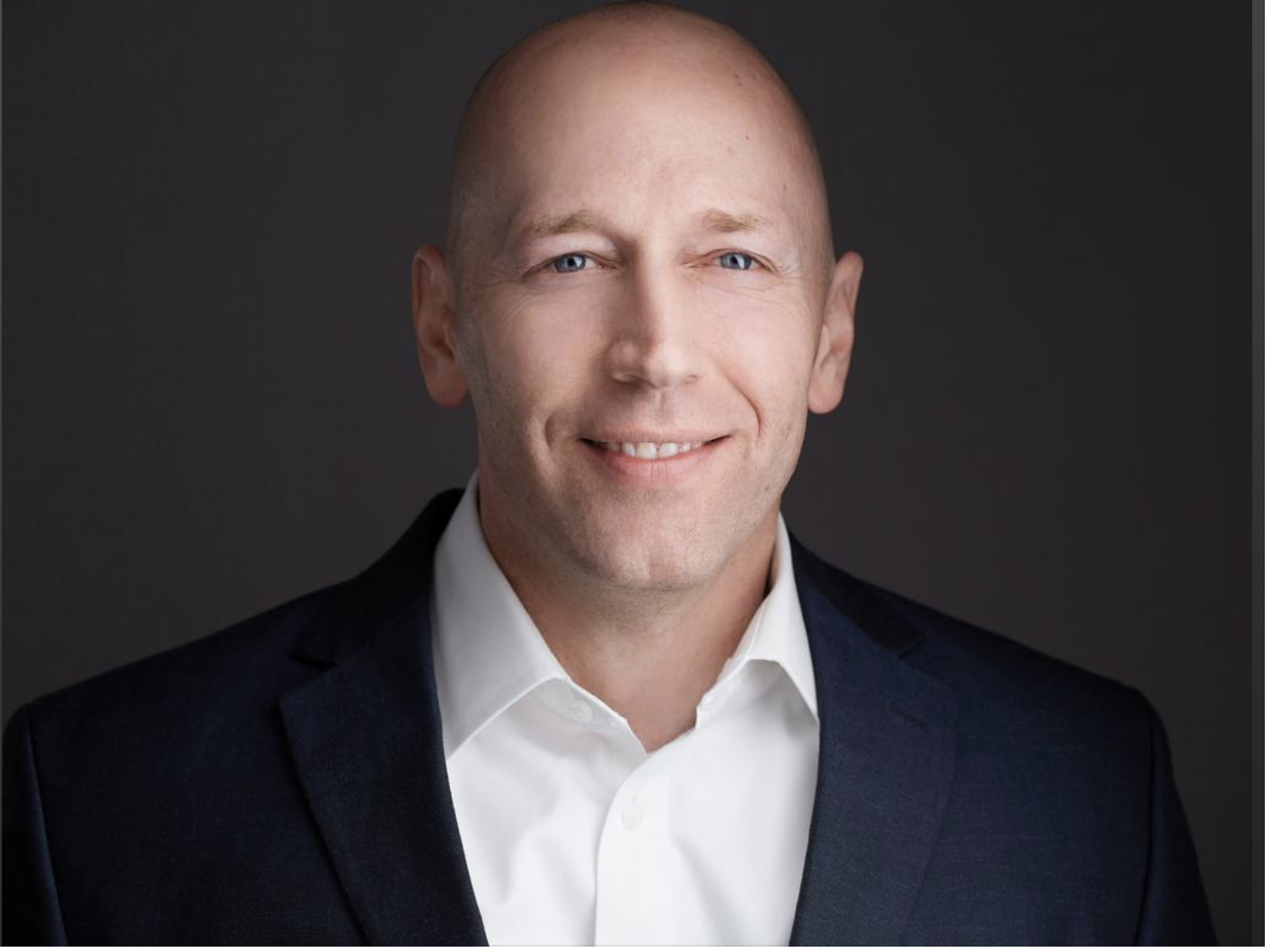 Cadence was named one of the nation's top-selling master-planned communities of 2019 by RCLCO Real Estate Advisors, making the list for the first time.


Cadence's first phase is 90% sold out, which means Harvard Investments has worked to solidify homebuilders for phases two and three of the community. 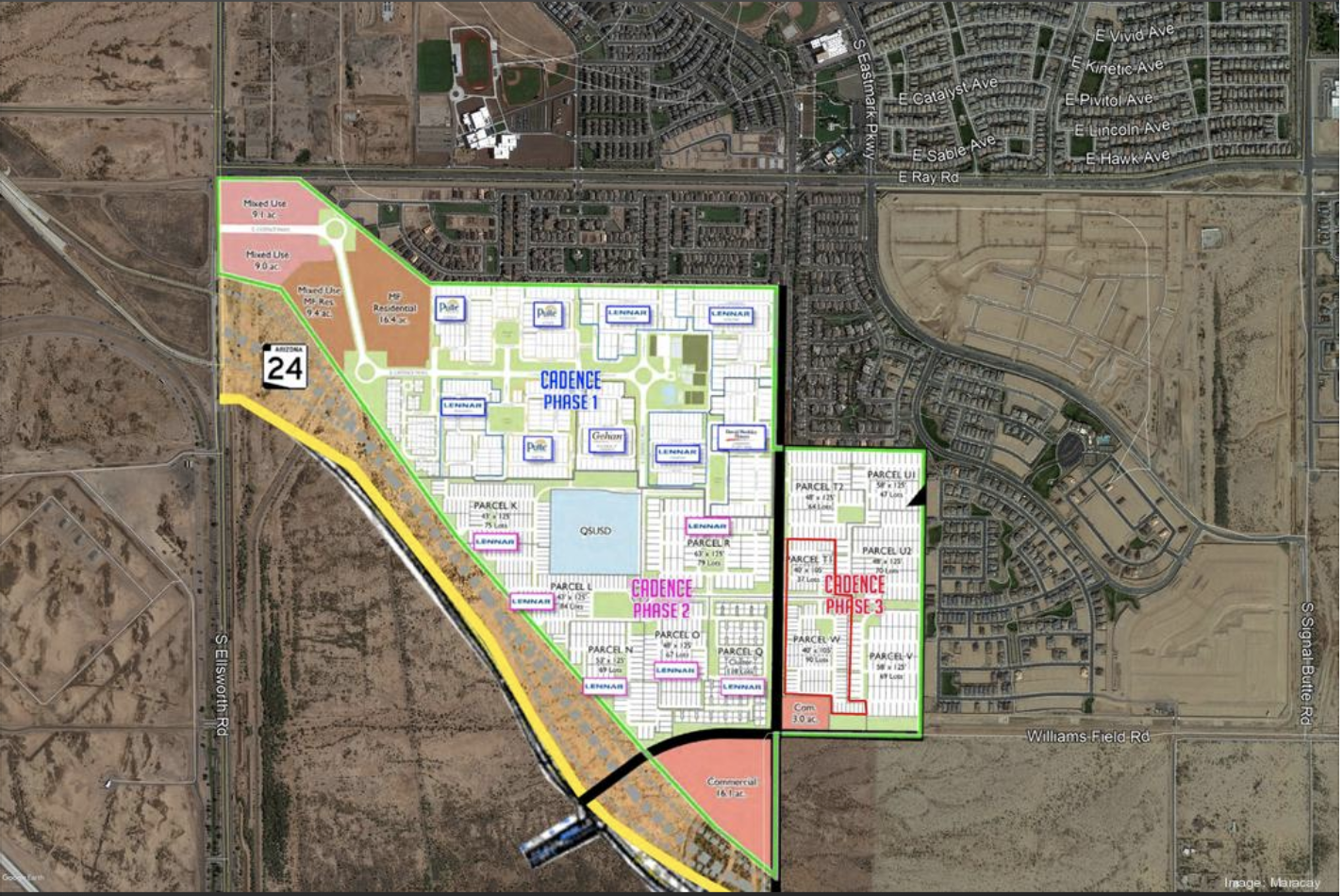 Scottsdale-based Maracay will build 127 homes at Cadence at Gateway, a top-selling master-planned community in Mesa.


Cadence is near Eastmark, which was named the Valley's top-selling master-planned community.


"The schools are really great and there's new retail and development coming in," Weber said. "It's close to Gateway Airport, a big economic engine for the area."


It's also near State Route 24, the route that links Loop 202 to Ellsworth Road, which is important, he said. 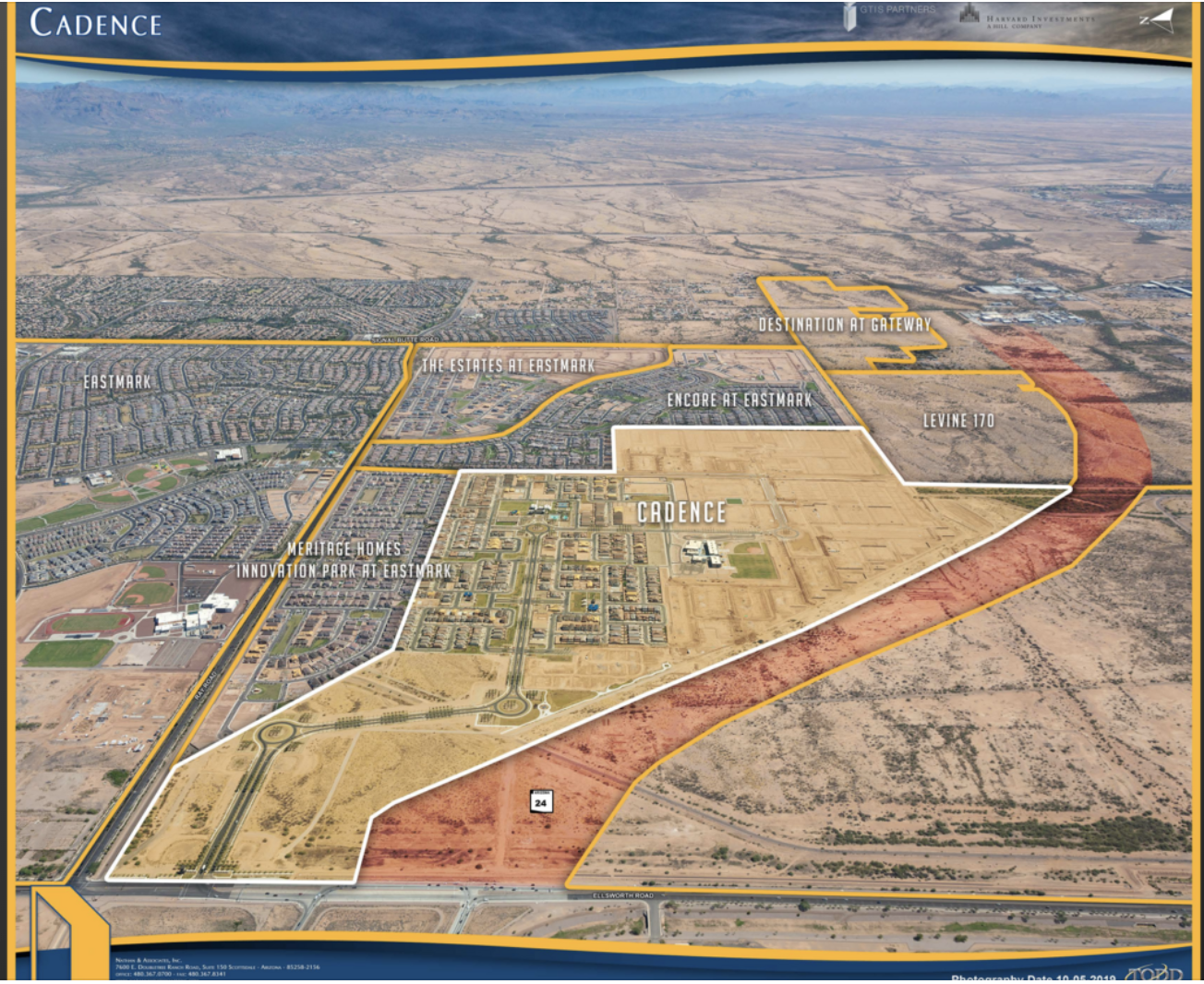