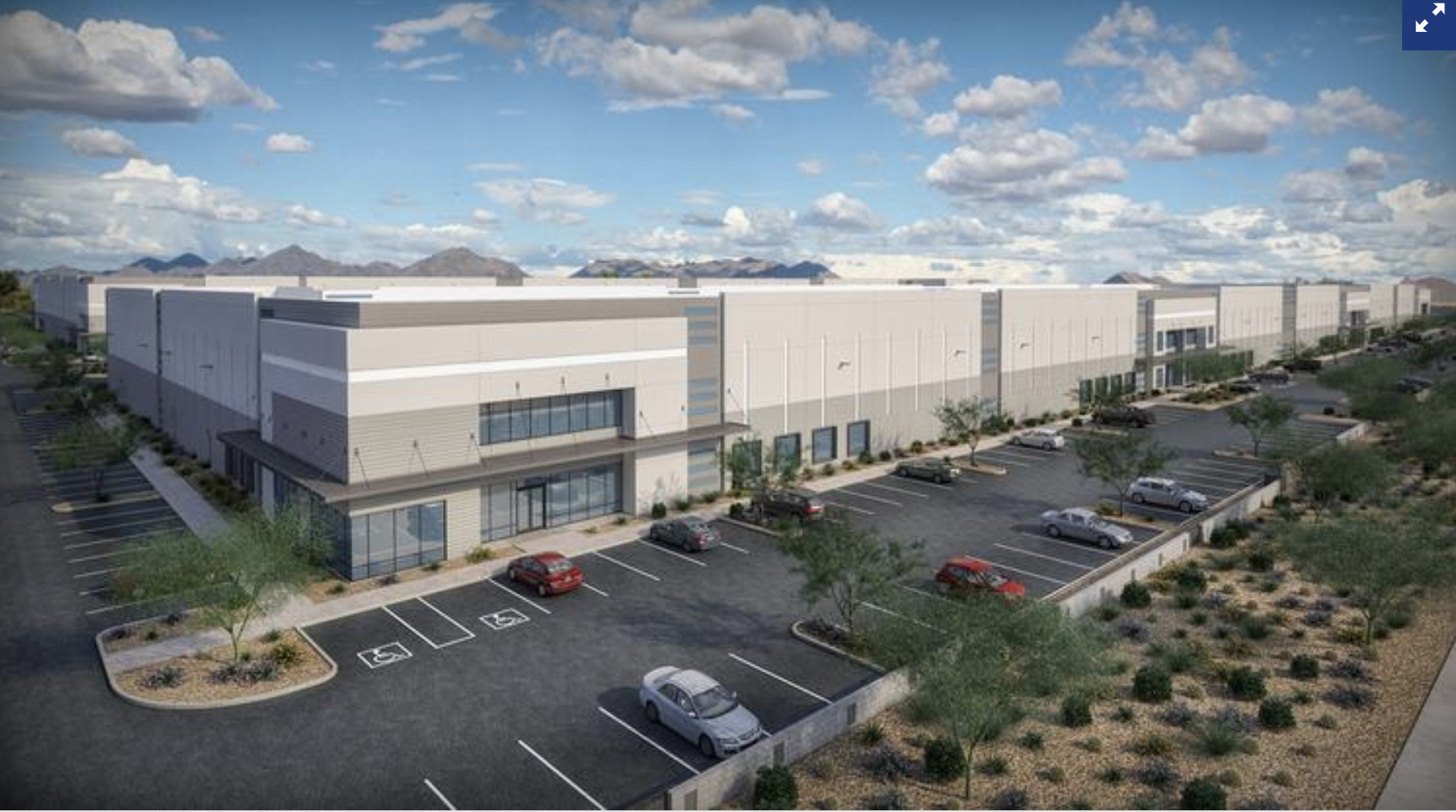 An artist's rendering shows the planned 101 Logistics Park distribution center, which will be built near 101st Avenue and Roosevelt Street. it is one of several large industrial projects under construction in the West Valley.

Phoenix is among the top markets to buy industrial real estate, according to a new report from Ten-X Commercial, an online real estate transaction platform.

At the other end of the scale, overbuilt cities in Texas topped the "sell" markets.

“Despite transaction volume flattening across Arizona, Phoenix is home to a healthy industrial market,” report author Peter Muoio, chief economist for Ten-X, said in the study.