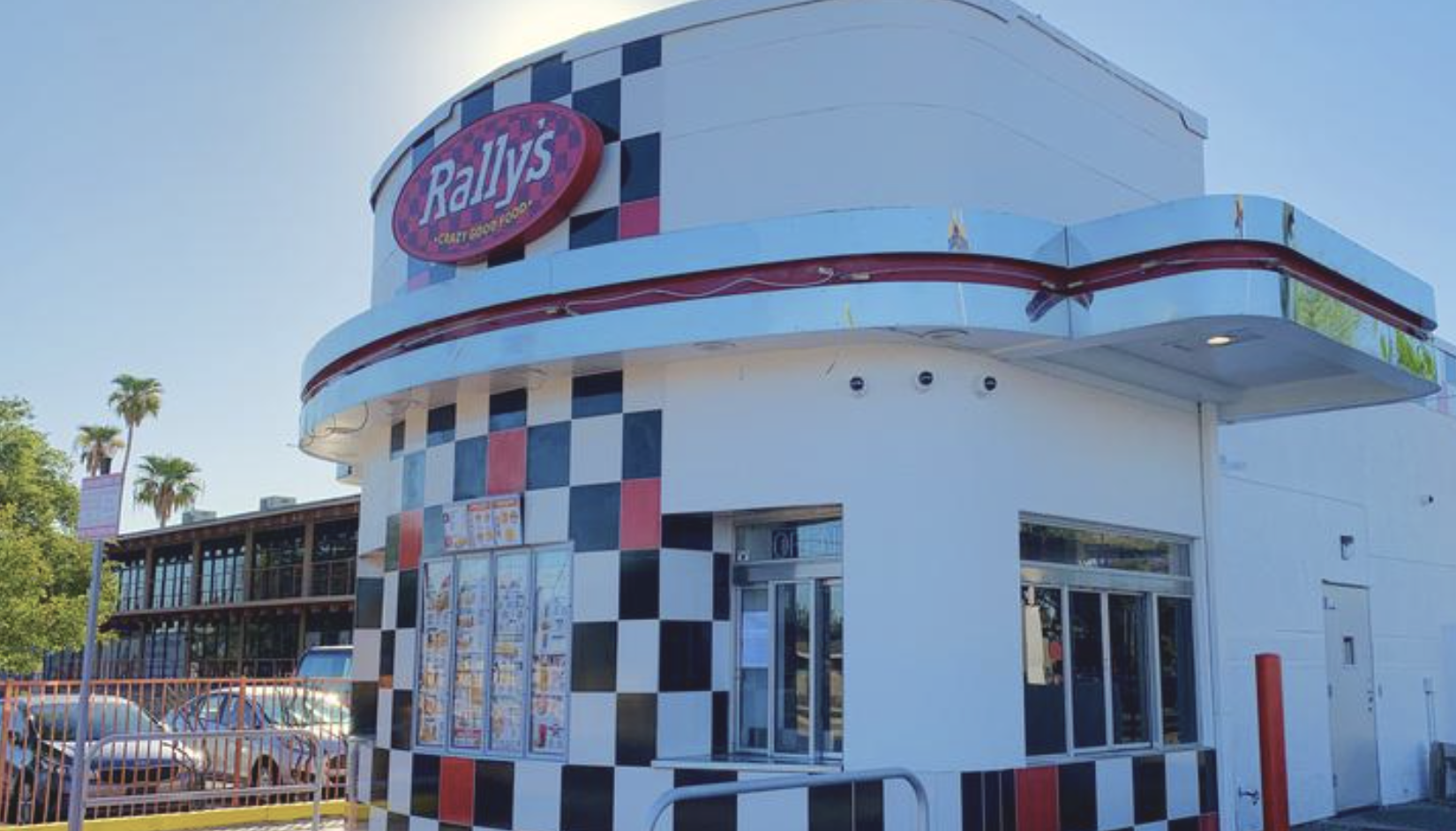 After a transformative year, hamburger drive-thru chain Rally’s has significantly increased sales and is looking for a major expansion in the Valley.

During the summer of 2019, all three Valley Rally’s locations abruptly closed after the relationship between Tampa, Florida-based Checkers & Rally’s Restaurants Inc. and the former Rally’s franchise in Phoenix soured. In the fall of 2019, Rally’s brought in Bruce Ong, a successful franchisee from San Diego, to run the market.

“Since Bruce took over, those restaurants are up 350%,” said Robert Bhagwandat, Rally’s director of franchise development. “He has done a phenomenal job.”

Not only has Ong been able to increase sales, his success has attracted new franchisees to the concept, Bhagwandat said.

At the same time Ong came on, there was another franchisee looking to move into the Valley as well. Now, Rally’s has a total of four local owners looking at sites to expand and open multiple locations. 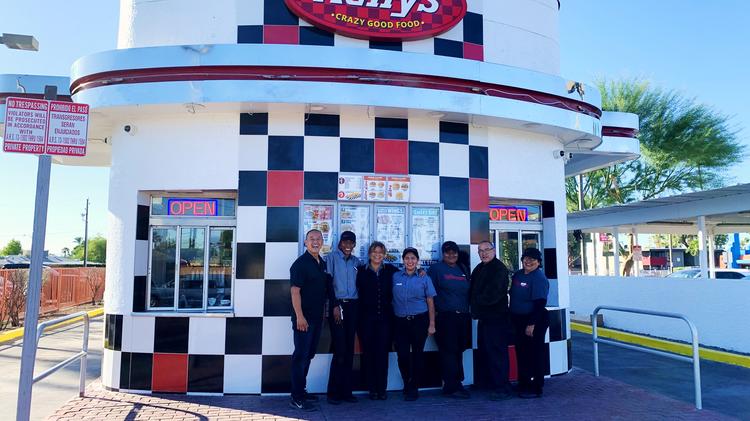 “If the stars align, there could be two or three more locations in Phoenix open by the end of 2021, Bhagwandat said.

Then after that, the current slate of franchisees have the ability to open three to five a year, he said. With each location employing about 25 people, that is around 75 to 125 jobs created a year.

While the restaurant industry has been hit hard during the Covid-19 pandemic, Rally’s has fared pretty well. The company operated almost entirely on drive-thru business before the pandemic and since then, it has embraced online ordering and third-party delivery systems, Bhagwandat said.

There was an initial bump earlier this year to a lot of quick-serve restaurants, especially when the enhanced unemployment benefits were given out.

“After the federal subsidies started to run out in July, we continued to grow while a lot of the QSR world leveled out,” Bhagwandat said. “Most of that growth is coming from e-commerce platforms.”

Success during Covid-19 is only one of the selling points Bhagwandat has made to potential franchisees. He said the company requires a pretty small footprint — an 1,100-square-foot building that is prefabricated in California in four pieces and then put together on site. It can fit on half an acre, giving Rally’s owners more options and usually at a cheaper price point.