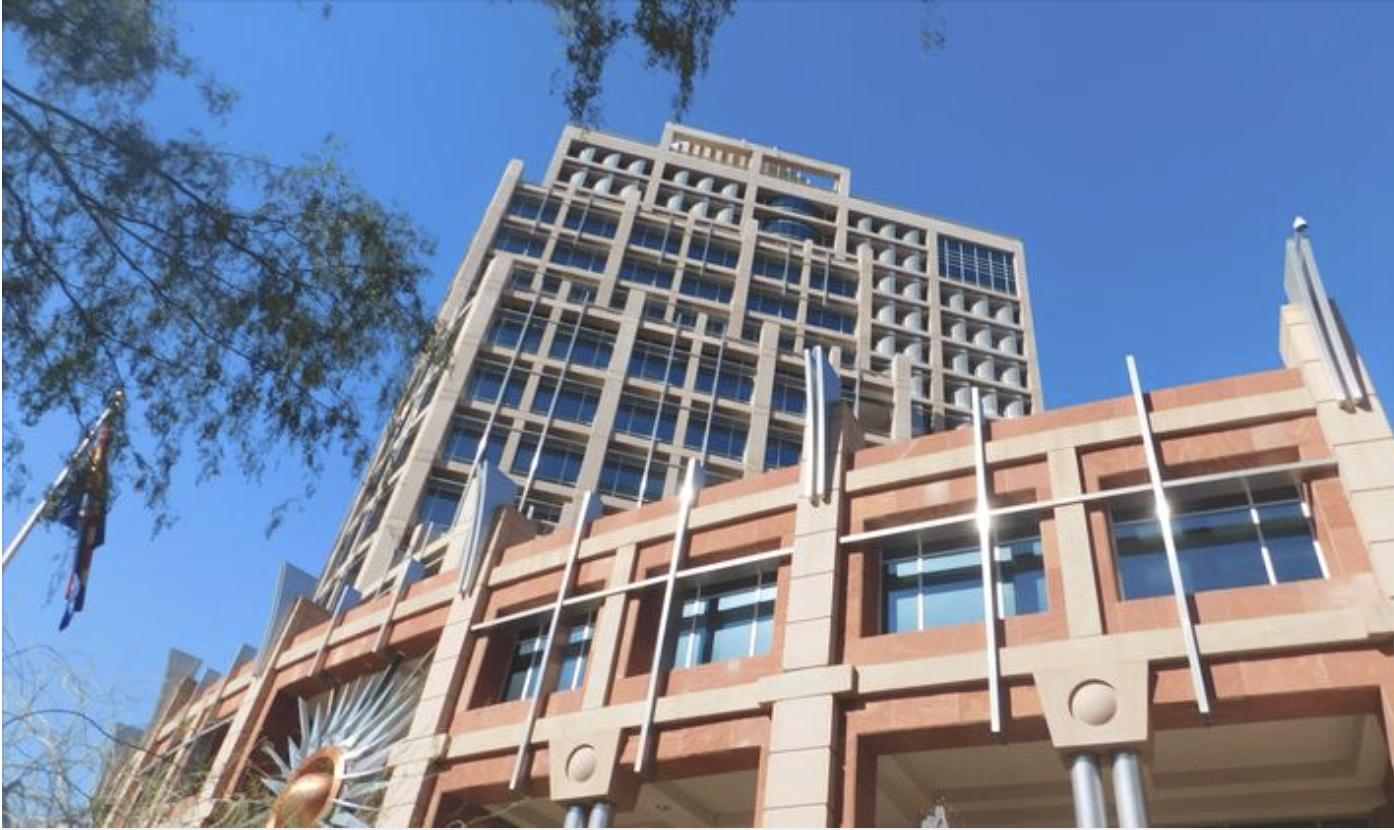 If Taiwan Semiconductor Manufacturing Co. Ltd. builds a plant in Phoenix, the city estimates it will have a $38.2 billion economic impact on the region over 20 years.

That’s one of the reasons why, at its Nov. 18 meeting, Phoenix City Council will consider entering into a development agreement with the Asian company and paying for up to $205 million in public infrastructure work to prepare for the facility.

“This innovative growing company will bring one of the largest single foreign investments in Arizona history and provide thousands of quality jobs and will facilitate thousands of additional jobs to support its ecosystem and operation,” a report included in the City Council agenda stated. “This could greatly benefit those that have been impacted by layoffs and furloughs due to the Covid-19 pandemic.”

In public documents, the city said the plant also is estimated to create $314 million in annual personal income over 20 years.

TSMC announced in May, after conducting a nationwide search, plans to build a $12 billion plant in Phoenix and create about 1,900 full-time jobs over a five-year period. Manufacturing would begin at the plant in 2024.

TSMC and city officials say a specific site hasn’t been selected for the plant, and the semiconductor is still doing its due diligence on multiple sites in the city. The company is expected to make an announcement before the end of the year.

However, multiple sources confirmed to the Phoenix Business Journal in October that the semiconductor company had picked a portion of a 3,500-acre site in north Phoenix, owned by the Arizona State Land Department, near Interstate 17 and Loop 303. That property was recently rezoned by the city of Phoenix for employment uses, and a 1,128-acre portion of the site is scheduled to be sold at auction on Dec. 9 for a minimum of $89 million.

It is unclear whether TSMC or another connected entity plans to bid on the property at auction.

In public documents, the city said it anticipates recouping some of the infrastructure costs from adjacent future developers other than TSMC.

In a related item, the city is seeking to rezone a combined 450 acres in north Phoenix to support development of the semiconductor plant.

The 450 acres make up two sites in the Deer Valley submarket in north Phoenix, east of Interstate 17 at the northwest corner of Seventh Avenue and Pinnacle Peak Road and the southeast corner of Seventh Street and Alameda Road. The sites are not contiguous and are about 1.5 miles away from one another. Both are owned by the Arizona State Land Department, also the landowner of the 3,500 acres near Interstate 17 and Loop 303, which is about seven miles from the two Deer Valley sites.

Public documents do not specify a user for the parcels, referred to as “supplier sites” that will support the development that takes place on the 3,500 acres.

RVI Planning and Landscape Architecture is the land planner; Bergin, Frakes, Smalley & Oberholtzer the land use attorney; WoodPatel the civil engineer and CivTech is the traffic engineer that worked on the rezoning case.