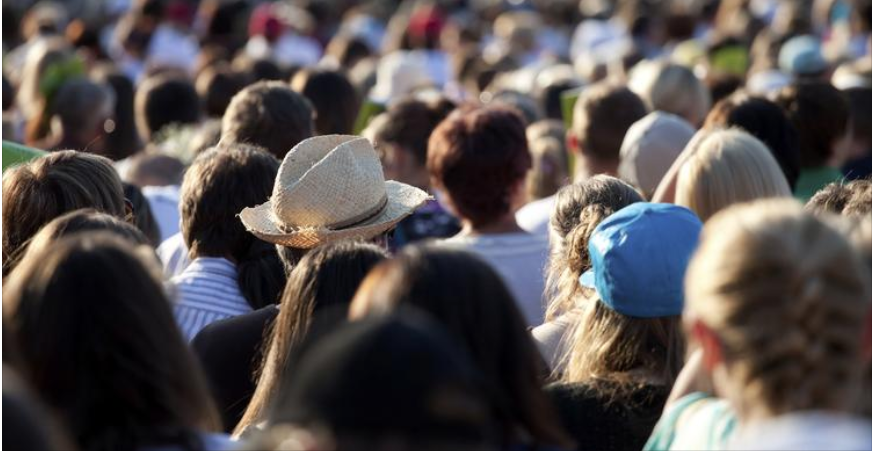 The Phoenix metro edged out Boston for top 10 most populous metros.
5XINC

The Phoenix metro population grew to 4,948,203 people by July 2019, making the Valley the No. 10 most populous in the country and bumping Boston out of the top 10, according to U.S. Census Bureau data released Thursday.
From April 1, 2010 to July 1, 2019, the Phoenix area added 755,074 people, meaning, on average, the Valley grew by about 207 people per day during that decade, including babies born and people moving to the area.
The fast-growing population in the Valley placed the Phoenix metro as the third-fastest gainer by numeric growth, though the metro did not rank near the top for percentage growth.
Maricopa County remained the nation’s fastest-growing county over a 10-year period that ended July 1, 2019, and added 83,011 people in the 12-month period that ended in July 2019, according to Census data. The county also ranked as the nation’s fourth most populous, behind Los Angeles County in California, Cook County in Illinois and Harris County in Texas.
Counties in the West dominated in population growth. Six of the fastest growing counties are in Texas, and Washington, Nevada and California each have a county in the top 10.
The top three metro regions by population as of July 2019 remained unchanged from a year earlier, with New York-New Jersey; Los Angeles and Chicago finishing 1-2-3 in the rankings. But the total population in all three areas declined slightly from a year ago. May Californians are moving to Arizona to take advantage of lower home prices and lower taxes. Read more details on the Census numbers here.
According to U.S. Bureau of Labor Statistics data released in February, Maricopa County also experienced the biggest increase in job growth among the largest counties. Between September 2018 and September 2019, Maricopa County had a 3.2% increase in employment, adding 106,600 jobs.