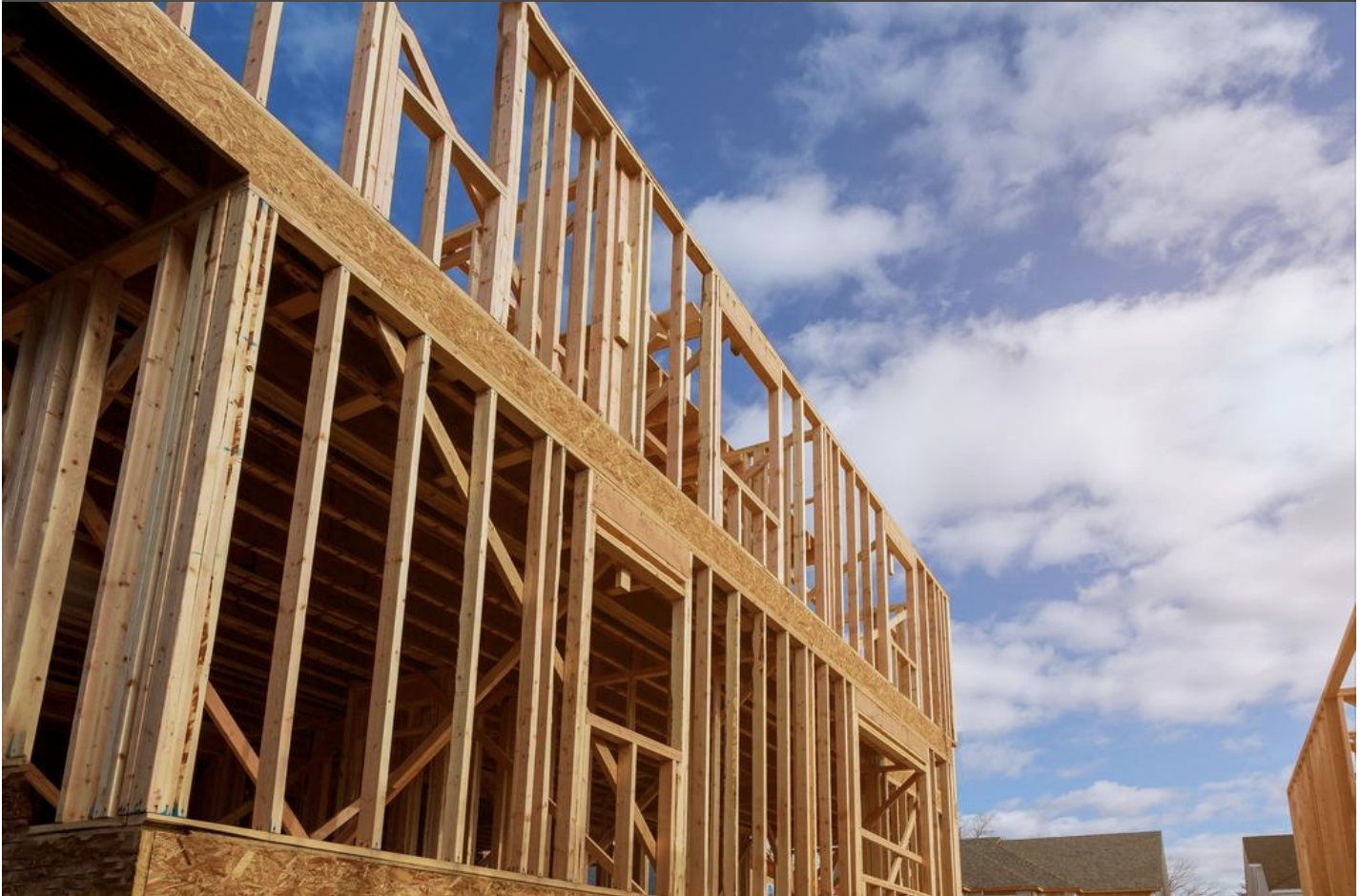 The total value of the Phoenix-area housing market has soared in the past decade.

The metro Phoenix housing market's total value reached $488 billion during 2019, a big gain from the previous year, according to a study by Zillow Group Inc. (Nasdaq: Z)

Compared with 2018, the total value of the Valley housing market gained 6.6%, or $30 billion last year. Only one market in the country, Washington, D.C., saw a higher dollar-value gain, said Jeff Tucker, an economist for Zillow (Nasdaq: Z).

Washington had a $38 billion gain, representing a 4.4% increase from 2018. Seattle, where Zillow is based, was No. 3 in the country last year with a $29 billion housing value gain from the year earlier. 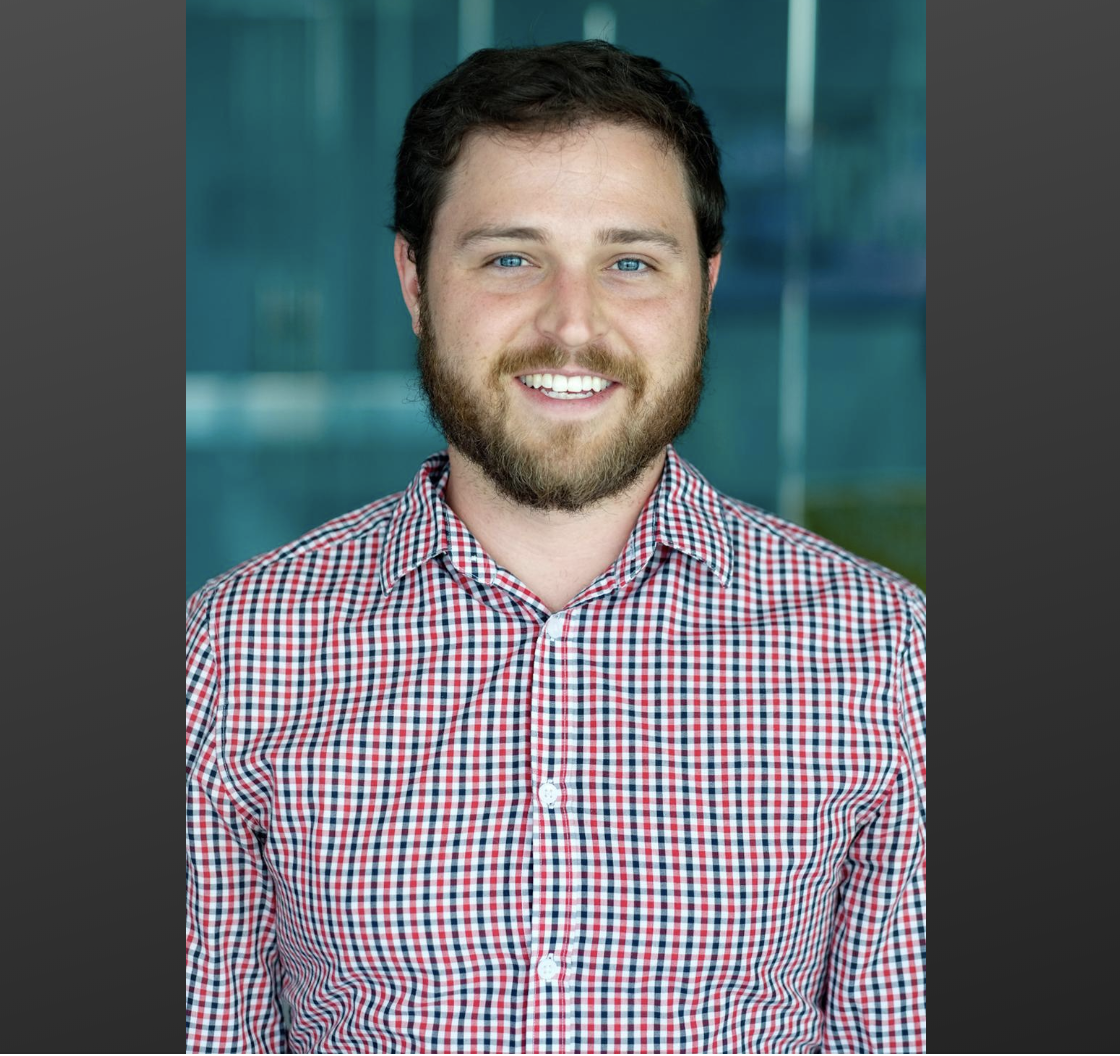 Overall during the past decade, the metro Phoenix housing market gained $237 billion in value.

Metro Phoenix ranks No. 15 in the nation in terms of total value, Tucker said. The Valley's total market value is 1.5% of the national $33.6 trillion housing market.

"About 17.5% of that growth over the decade came from the new homes built and the other 82.5% came from appreciation of existing homes," he said.

Here's a closer look at how the total market value in metro Phoenix has increased over the past 20 years: 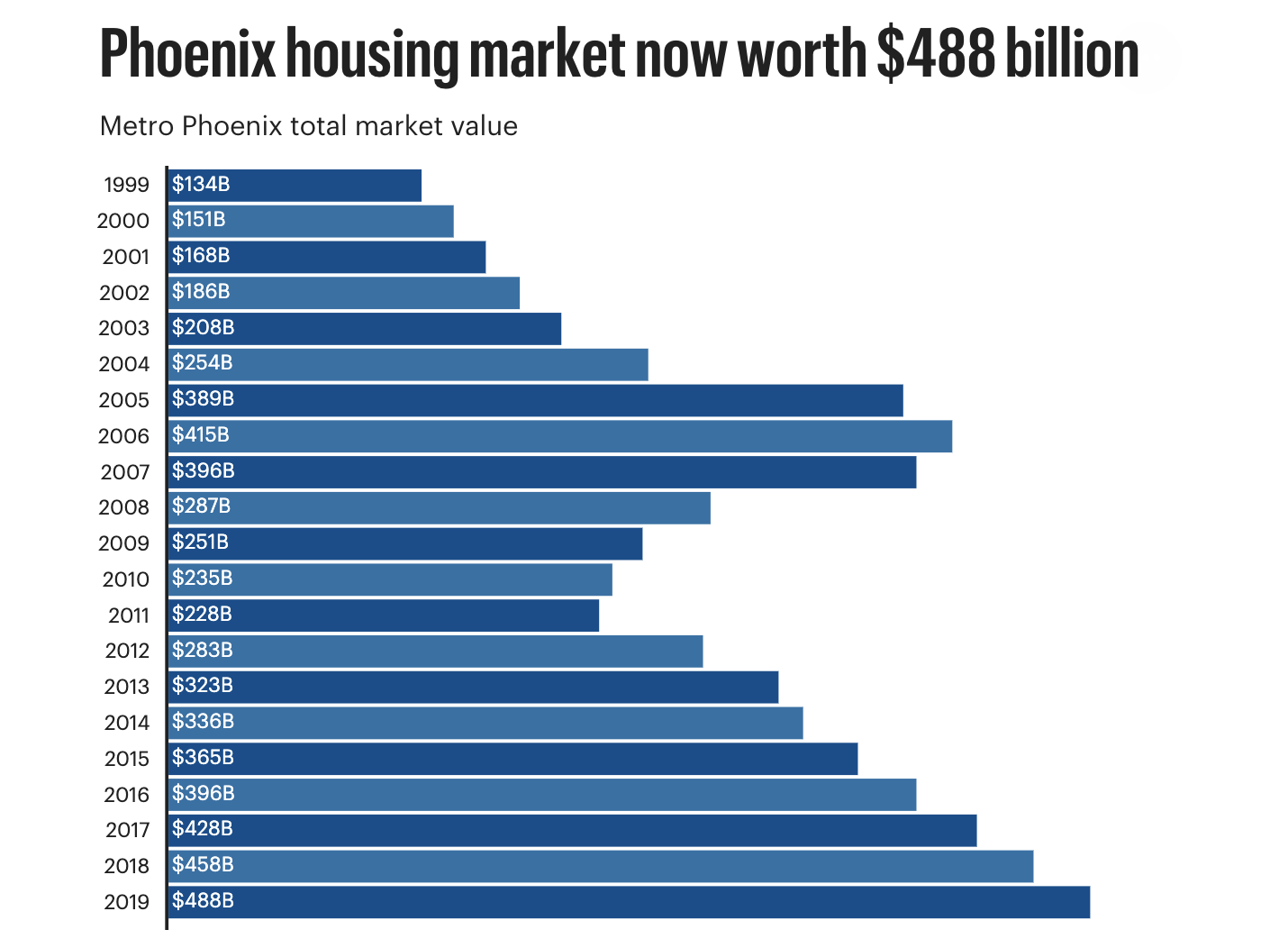