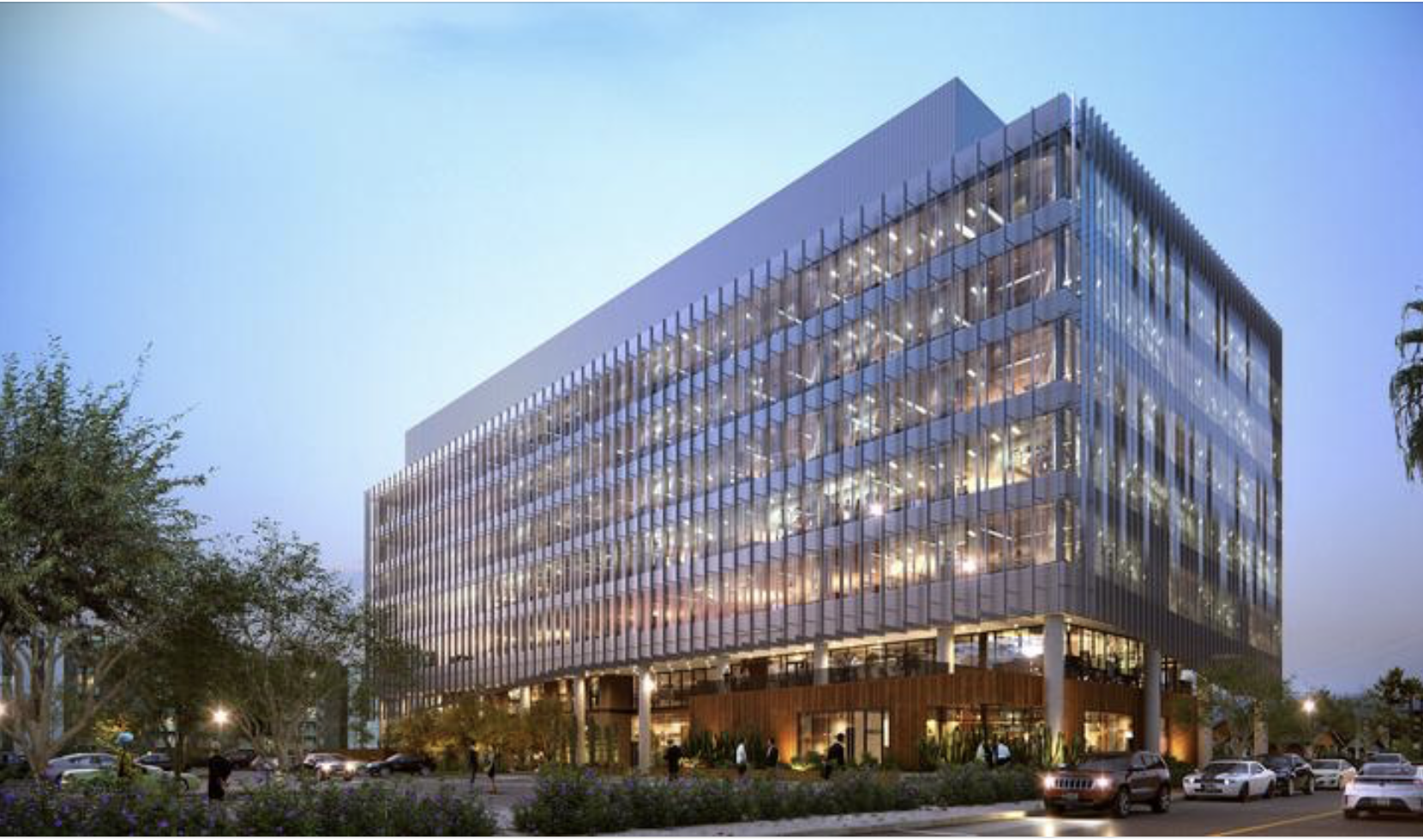 More than $3 billion in bioscience capital expenditures will be invested in Phoenix during the next 24 months, according to a report presented to Phoenix City Council on Oct. 8.

Of that investment, $1 billion is underway, said Christine Mackay, director of economic development for the city of Phoenix.

During the next two years, more than 7,000 healthcare and bioscience jobs will be created. A multiplier effect, which includes the creation of support jobs and service industry jobs in the region to support those workers pushed the total of new jobs nearly three times higher, she said.

The multiplier of traditional office jobs is 1.7 — for every office job, another half position is created, she said. But when looking at medical schools, hospitals, research institutes and bioscience companies, those jobs create three to five more jobs for every health care job.

Contributing to that growth is Omaha, Nebraska-based Creighton University, which is establishing a medical school at the former Park Central Mall in midtown Phoenix, while Arizona State University and Mayo Clinic will partner on bioscience efforts near Mayo's north Phoenix hospital.

Meanwhile, Maryland-based Wexford Science & Technology LLC is building a $77 million research center on the north side of the Phoenix Biomedical Campus in downtown Phoenix.

“The city of Phoenix has made smart investments into building its bioscience infrastructure and it is paying off in economic impact, new company attraction, exciting job opportunities for residents and most importantly, medical insights that benefit people with health challenges who need help today.” said Joan Koerber-Walker, president and CEO of the Arizona Bioindustry Association.

“One visible example of the impact of these investments is the Phoenix Biomedical Campus, which includes eight facilities and spans 30 acres in the city center. It is a place where we're training medical professionals, treating patients with life threatening diseases, and creating a home for companies that are working to develop new cures.”