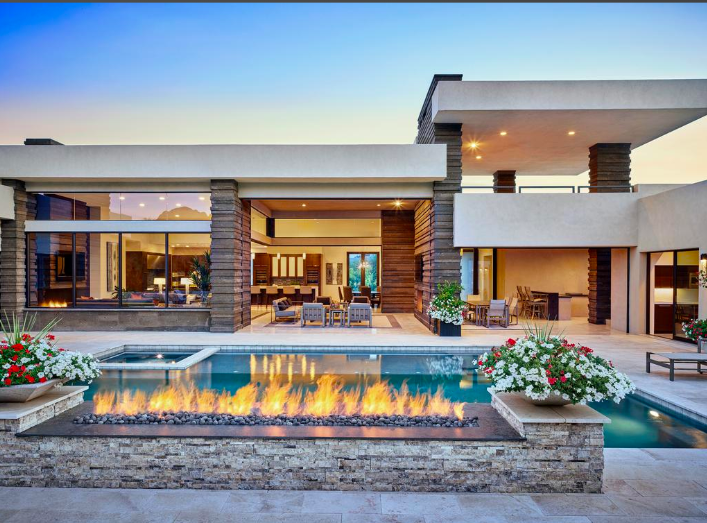 (Image: Bedrock Development)
BedBrock Developers built this home, which recently won the Home of the Year award by the National Association of Home Builders in February.


BedBrock Developers has broken ground on a custom home community on one of the last big parcels in Paradise Valley.

Called Cameldale Estates, the community at Invergordon Road and Luke Drive will feature 11 contemporary estates with prices starting at $5.7 million.

Each home will range from 6,300 to 7,000 square feet on lots ranging from 1.03 acres to 1.22 acres, said Rich Brock, founder and president of Paradise Valley-based BedBrock Developers. Each home is independently gated.

(Image: Bedrock Development)
Every home within Cameldale Estates will have a view of Camelback Mountain.

The architect and design team for the entire project is Drewett Works Architecture and Ownby Design. The three companies recently collaborated on a home that received the Home of the Year award by the National Association of Home Builders in February.

"The plan is to build all 11 starting this year," Brock said. 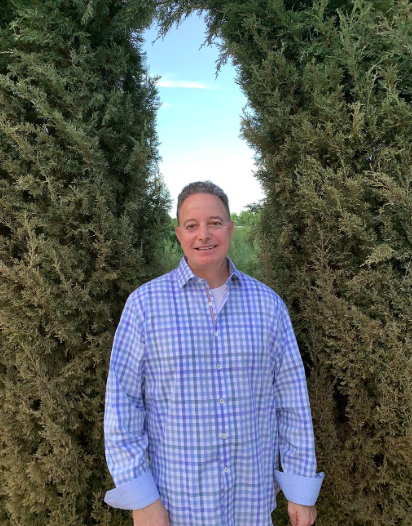 Total development will cost between $40 million and $50 million, with financing for the overall project coming from unnamed equity partners with construction financing from Alliance Bank, he said.

He describes the style of the homes as organic modern, meaning "there's a lot of organic materials — natural stone and woods — throughout the home," he noted.

Chris Karas, president and founder of the Karas Group, will handle home sales for the project. He already has sold two lots.