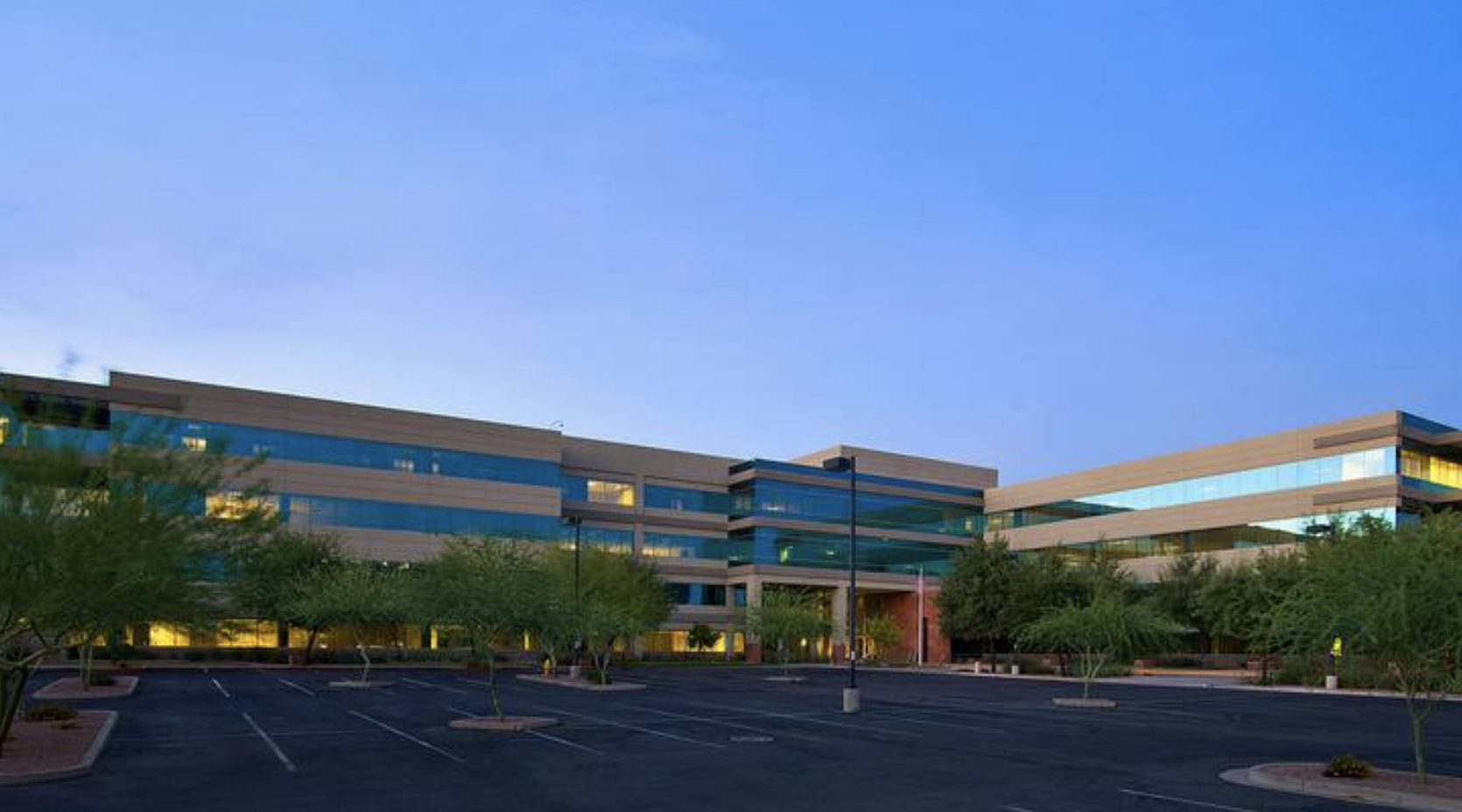 Despite the slowdown that came from the novel coronavirus pandemic, the Valley remains well positioned for future office investment, experts from CBRE said.

Barry Gabel, executive vice president of CBRE in Phoenix, said some of the deals he and his team were working with clients on were put on hold during the pandemic, but some continued through the process, including two that are scheduled to close in June.

“Everybody agrees Phoenix will rebound quickly,” Gabel said. “We continue to have incredible net migration and investors are keenly interested in Phoenix.”

The Valley’s sprawl may work to its advantage, with many options for urban areas that are not necessarily in the Central Business District.

Gabel said even during the stay-at-home orders in various states and countries he and his team have had between 50 and 60 Zoom meetings with investors, many of whom are ready to invest or are just waiting for banks and other lenders to loosen up again to have access to capital.

Chris Marchildon, first vice president at CBRE, said that while the overall value of office buildings that have been sold in the Phoenix area in 2020 has been lower than at the same time last year, the number of transactions has been the same.

“We probably will not hit 2019 numbers for total volume, but the pace will pick up,” he said. Six sales closed in the Valley in May, worth a total of $82 million.

Will Mast, first vice president at CBRE, said he expects companies to have mixes of employees working from the office and working from home coming out of the pandemic.

Some of the biggest investors in the market continue to be foreign investors, which was a trend before the pandemic, and the team expects that to continue through the recovery.