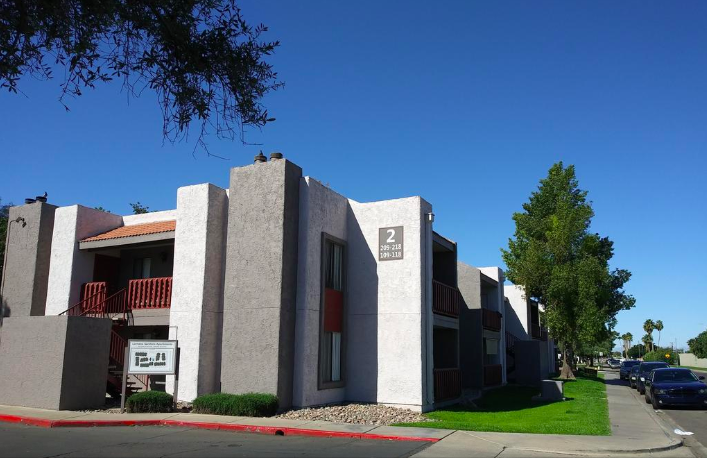 
New York-based AllianceBernstein U.S. Real Estate Partners has come back to the Phoenix market in a big way.

The real estate company shelled out $211 million for a 12-property, 2,182-unit portfolio of apartments, according to the Kasten Long Weekly Apartment Closing Update.

Selling the $211 million portfolio was a Canadian investment firm, Western Wealth Capital, which declined to comment on the transaction citing confidentiality agreements.

Also unable to talk about the deal were the brokers, Steven Gebing and Cliff David, senior managing directors for Institutional Property Advisors, a division of Marcus & Millichap.

AllianceBernstein (NYSE: AB) did not respond to requests for comment.

Even after selling the 12 apartment communities, Western Wealth still owns another 17, said Fritz-Salazar.

"I understand Western Wealth has a 5 percent interest in all properties they sold," she said.

On the same day the portfolio deal went through, Gebing and David brokered a separate transaction, in which Embrey Partners sold the 319-unit Flats at San Tan in Gilbert to Weidner Apartment Homes for $71.43 million. 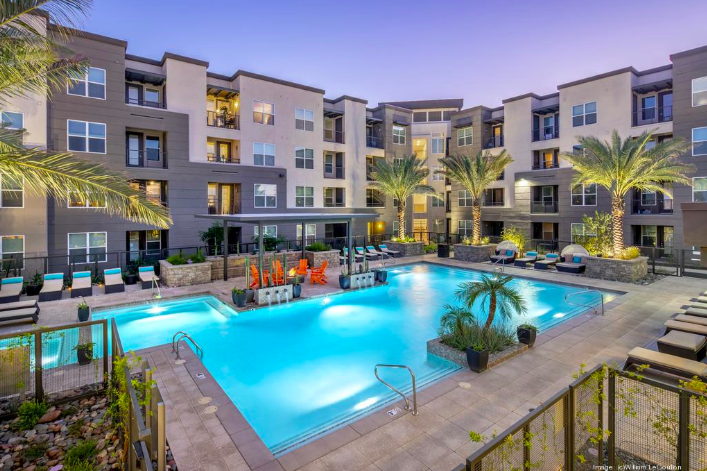 (Image: William Legoullon)
Institutional Property Advisors also brokered the sale of The Flats at SanTan, a 319-unit apartment complex in Gilbert that sold for $71.43 million on the same day the $211 million portfolio closed.


The 12 properties acquired by AllianceBernstein closed on March 28-29. Details on each are below: