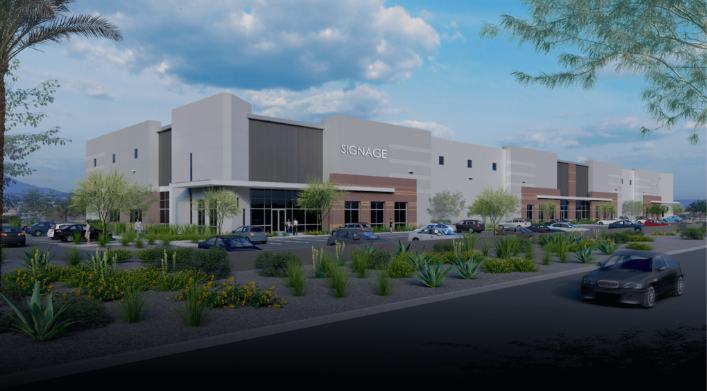 
EquityMultiple, a New York-based real estate investment firm, has closed on its first investment offering for an opportunity zone property targeting an industrial park in Goodyear.

The firm raised $2.4 million in the offering, which will be combined with other funds raised by project sponsors to develop the $12.5 million project. The development will be a two-building, 325,000-square-foot complex on a 23.5-acre parcel near 143rd Avenue and Van Buren Street.

When EquityMultiple began seeking investors for the project during March, company co-founder and Chief Investment Officer Marious Sjulsen said the company had looked at more than 100 possible investments in qualified opportunity zones, but the Goodyear project was the first to make financial sense.

“The deals need to work without the benefit,” he said at the time.

The project is EquityMultiple’s first in Arizona.

Chicago-based Baker Development Corp. is developing the complex, which is expected to break ground later this month. The developer is in discussion with several potential tenants, Sjulsen said.