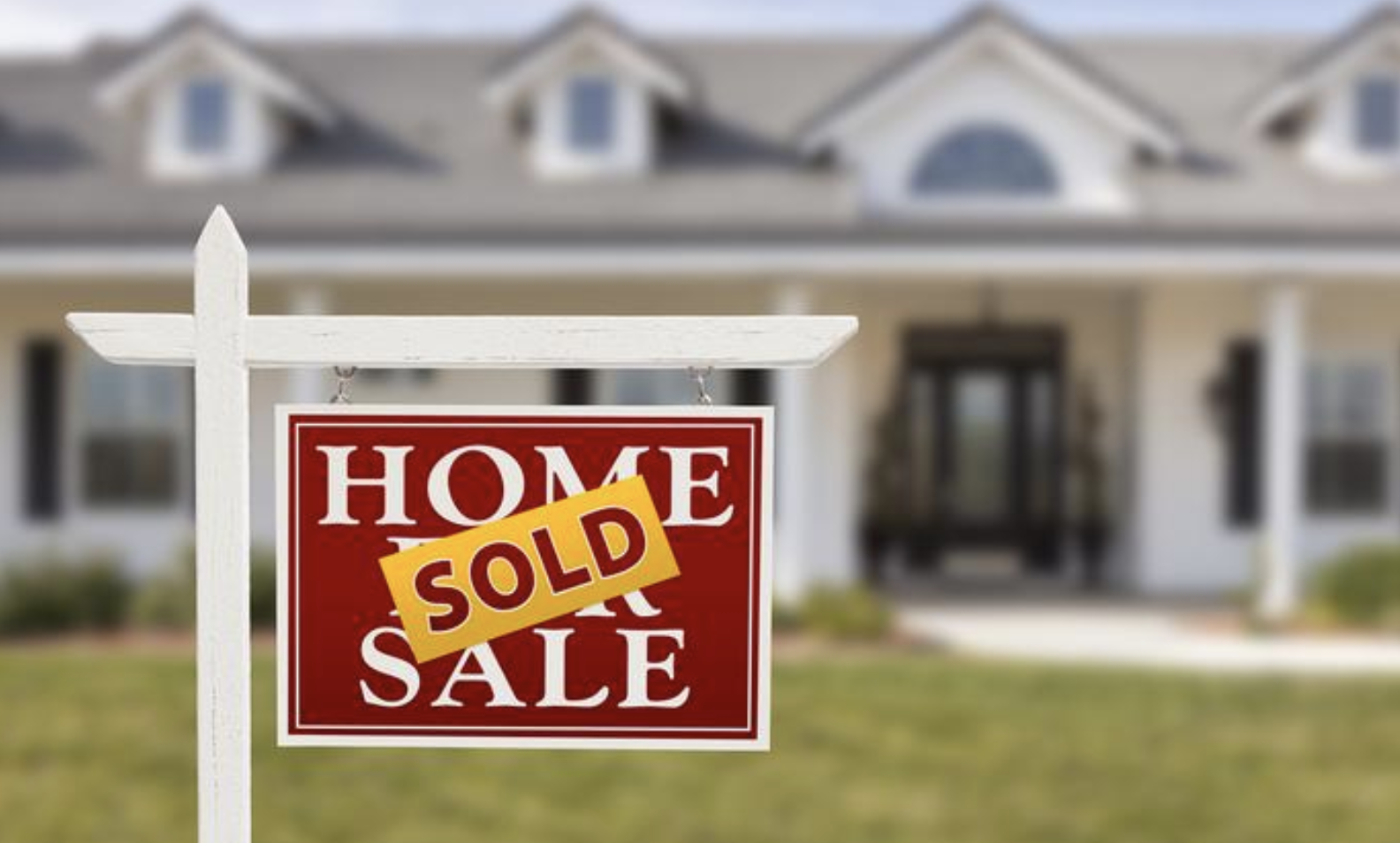 While home prices have been going through the roof in the past year, economists at CoreLogic Inc. (NYSE: CLGX) expects a modest price decline over the next 12 months nationwide.

But Phoenix tells a different story.

Population growth in metro Phoenix has driven increasing demand for homes, both for purchase and for rent, said Frank Nothaf, CoreLogic's chief economist.

"With available housing in relatively short supply, home prices and rents have both risen strongly over the last year," he said. "[Valley] home prices were up 8.7% in the 12 months through June 2020."

"Metro Phoenix area home prices are going to rise at their fastest pace since 2013 over the next year, with demand eclipsing all years since 2006 and supply remaining at lows not seen since the third quarter 2005," Belfiore said.

Thomas Brophy, national director of research and analytics for Colliers International, said single-family home inventory in June continued its downward trend to 1.51 months. Anything less than a 3 month supply is considered undersupplied.

"While Covid and its after effects will continue to affect the market over this next year and into the next year, perhaps its greatest effect will be on accelerating trends that existed long before Covid began and which the Sunbelt, including Arizona and Phoenix has benefited," Brophy said. "Sustained high net-domestic migration trends — consistently in the Top 10 and higher over the last several years across the nation — and where population goes, jobs have been sure to follow and easier to follow now that there's been a substantial increase in remote work."

Looking at CoStar's data, Morin said she expects apartment rent growth will decelerate over the next several quarters.

"But the slowdown in rent growth is nothing like what we experience during the global financial crisis, largely due to robust population growth and a substantial moderation in residential supply over the past decade," she said.