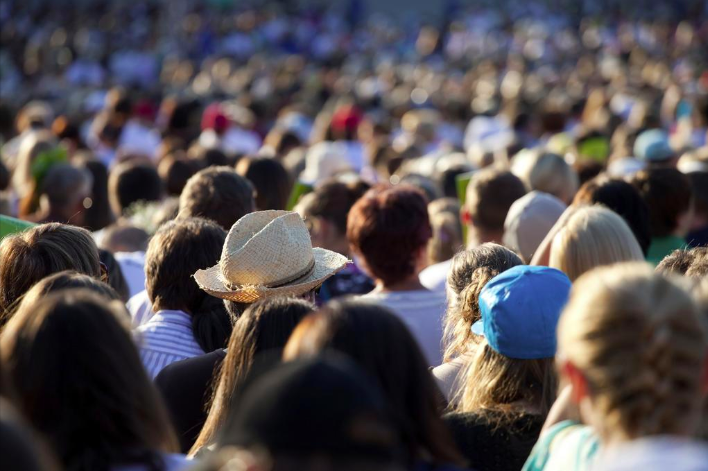 (Image: Ints Vikmanis)
Phoenix and Maricopa County were among the fastest-growing regions in the U.S. last year.

That's the takeaway from new data released Thursday by the U.S. Census Bureau, which finds the Phoenix metro added nearly 100,000 residents from July 1, 2017, to July 2018.

During that 12-month period, the Phoenix-Mesa-Scottsdale metro gained 96,268 people — good enough to be the second fastest-growing metro in the U.S. behind Dallas-Fort Worth-Arlington in Texas, which welcomed 131,767 new people during the same period.

Based on the annual gains, that means an average of 263 people move to the Valley daily.

At the county level, Maricopa County was the fastest-growing county in the U.S. last year, according to Census data.

While Maricopa County encompasses much of metro Phoenix, the metropolitan area stretches into parts of Pinal County and pushes the metro number higher.

Nationwide, areas in the South and West posted the biggest population gains.

“One interesting trend we are seeing this year is that metro areas not among the most populous are ranked in the top 10 for population growth,” said Sandra Johnson, a demographer in the Census Bureau’s Population Division. “Though no new metro areas moved into the top 10 largest areas, Phoenix, Seattle, Austin and Orlando all experienced numeric increases in population since 2010, rivaling growth in areas with much larger populations. This trend is consistent with the overall growth we are seeing in the South and the West.”

Based on the new Census data, metro Phoenix came within 17,428 of surpassing Boston to become the 10th most populous metropolitan area. Unless trends drastically change during the next two years, the Valley likely will pass Boston with the 2020 Census.


Phoenix and Maricopa County long have been a top landing spot for people moving from elsewhere in the U.S. Much of the recent population surge can be attributed to the region's strong economy and healthy job growth.

In December, the Census released state growth data. Arizona was the fourth fastest-growing state from July 2017 to July 2018.