The property is along the Metro light rail line 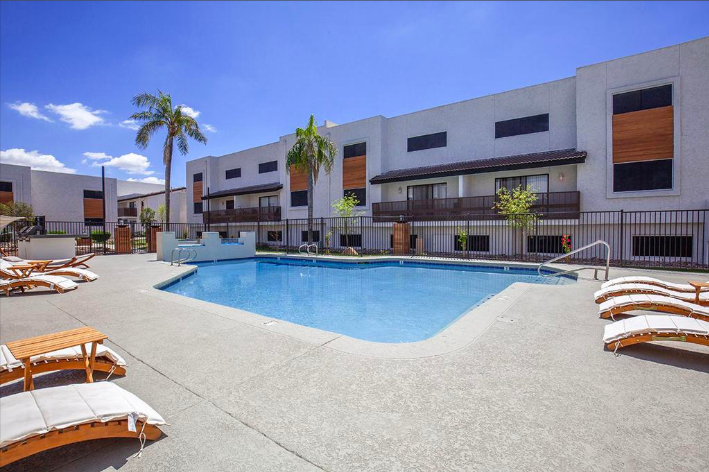 (Image: Provided by Tides Equities)
Los Angeles-based Tides Equities LLC has scooped up about 1,000 apartment units around Phoenix this year. Pictured is a property at 5401 E. Thomas Road, Phoenix. The investor also has three other Valley properties in escrow.

The co-founder and principal of Los Angeles-based Tides Equities LLC has purchased nearly 1,000 apartment units in metro Phoenix so far this year, and has another three properties in escrow.

His most recent purchase was May 4, when he plopped down $39.75 million for a 488-unit apartment complex at 1905 W. Las Palmaritas Drive in Phoenix.

Plans call for investing $8 million to renovate the property, including a rebranding of the exterior so it will look similar to other Tides properties and adding resort-style amenities.

The name will be changed to Tides on the Rail because it is near Metro light rail at 19th and Northern avenues, Kia said.

Kia said he will build private patios for about 200 of the units.

"Right now, there is a big grass area by the back doors of all these units," Kia said. "We figured why just have open grass — let's give them enclosures to make it feel like their own private patio. We will be building wood patios with gates so they have their own backyards." 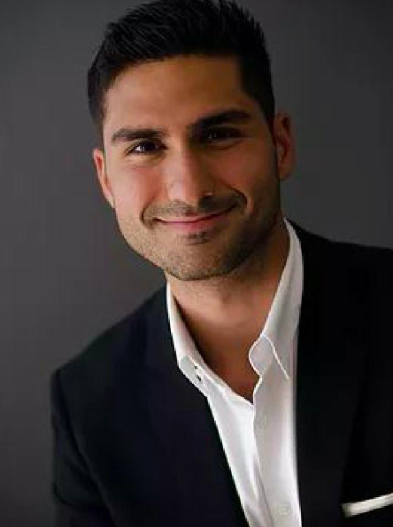 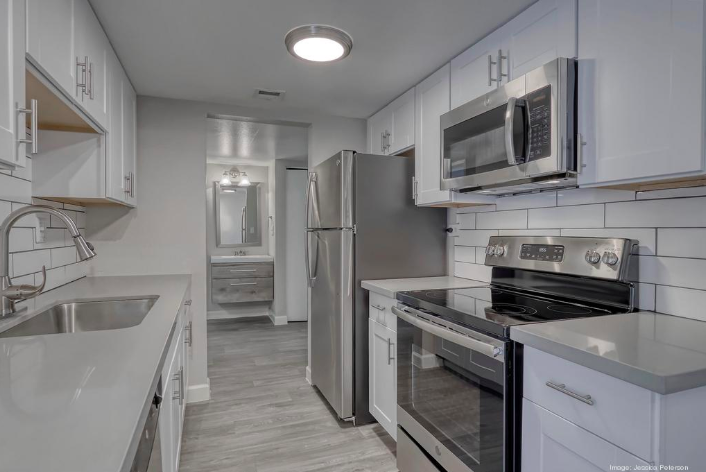 An $8 million renovation to the recently purchased apartments in north Phoenix will include stainless steel appliances and quartz countertops. Pictured is a unit within the 244-unit Tides at Lakeside, 999 E. Baseline Road, Tempe, the company bought last September.

The exterior will be renovated to include the Tides signature beach wood horizontal siding that is on all Tides properties.

The property is 95% occupied, which is near the 95.2% occupancy rate of apartment communities with 10 or more units, according to ABI Multifamily's first-quarter report issued May 6. The 95.2% average occupancy rate is a 0.1% year over year increase.