Just ignore the mess: With tight Phoenix inventory, even 'hoarding' houses in demand

Just ignore the mess: With tight Phoenix inventory, even 'hoarding' houses in demand 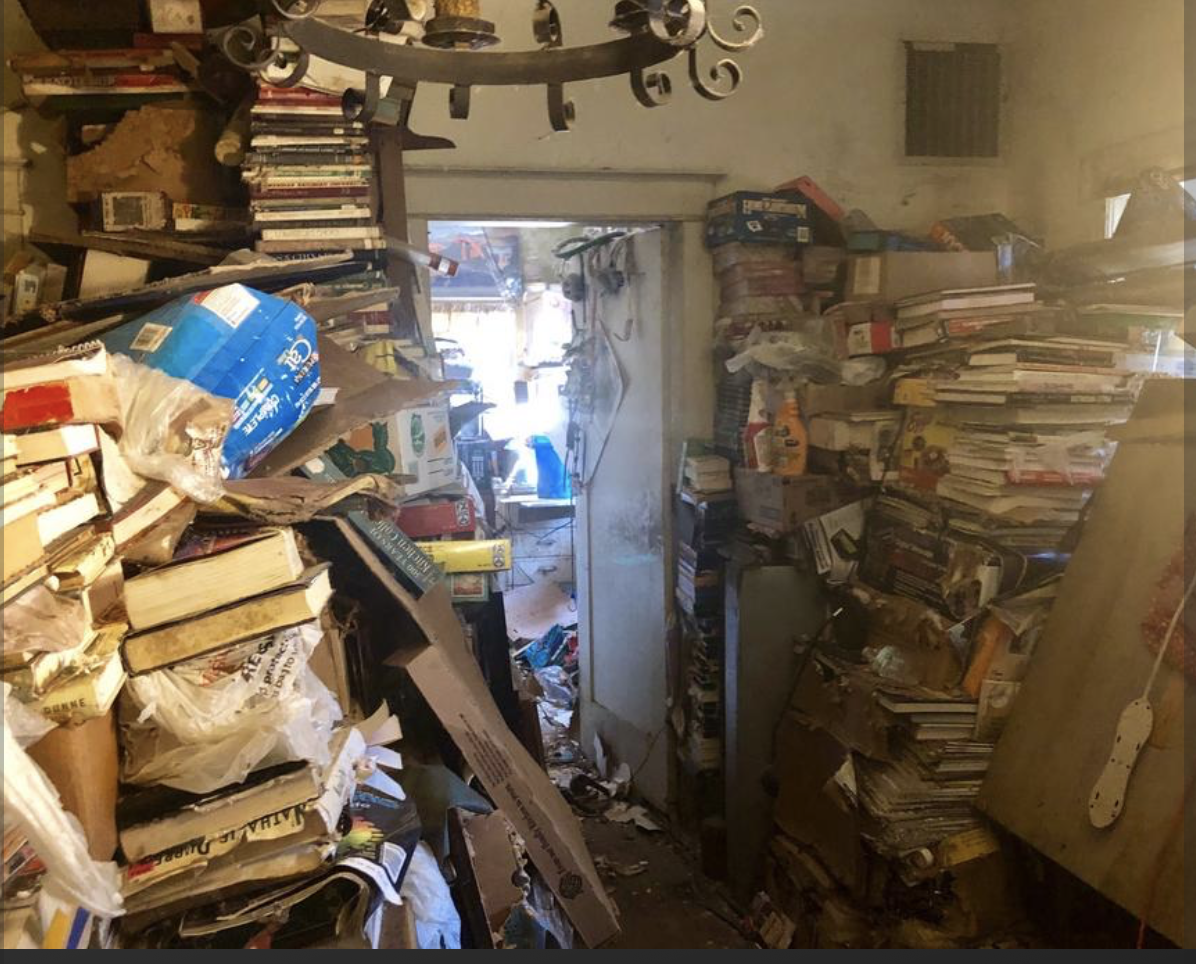 
The housing inventory in metro Phoenix is so low, even distressed properties — such as so-called hoarding houses — are in demand.

He should know. He's helped to get more than 50 hoarding homes cleaned up and back on the market in metro Phoenix since becoming a member of the Arizona Hoarding Task Force in 2010. Hoarding homes are just what the name implies — their prior owner had filled the residence with junk or even discarded food.

Of those 50 cases, 10 were very extreme, where he's had to wear protective clothing to enter the structures, including at a property he is working with in central Phoenix in the 85003 ZIP code.

"It's the worst hoarding house I've seen," Mernitz said. "I had to go into the property with a HazMat suit on. The odor was terrible. It took $100,000 to clear the house of their belongings."

Built in 1921, that 2,700-square-foot property was in such bad shape, the appraiser wouldn't clear a loan on it so the buyer had to pay in cash, he said.

The task force estimates there are about 50,000 such hoarding properties in Maricopa County.

Once they're cleaned and livable again, the homes help to satisfy demand for affordable housing and can positively impact neighborhood home values, he said.

Still, a hoarding house in a good location can still demand a higher price. Mernitz said he just finished working on a home in central Scottsdale in the 85254 ZIP code that was appraised at $425,000.

"It was on the market for two days and received 15 offers," he said. "It sold for $45,000 over the asking price because of its popularity. They can make this house a $1 million home by the time they're done."