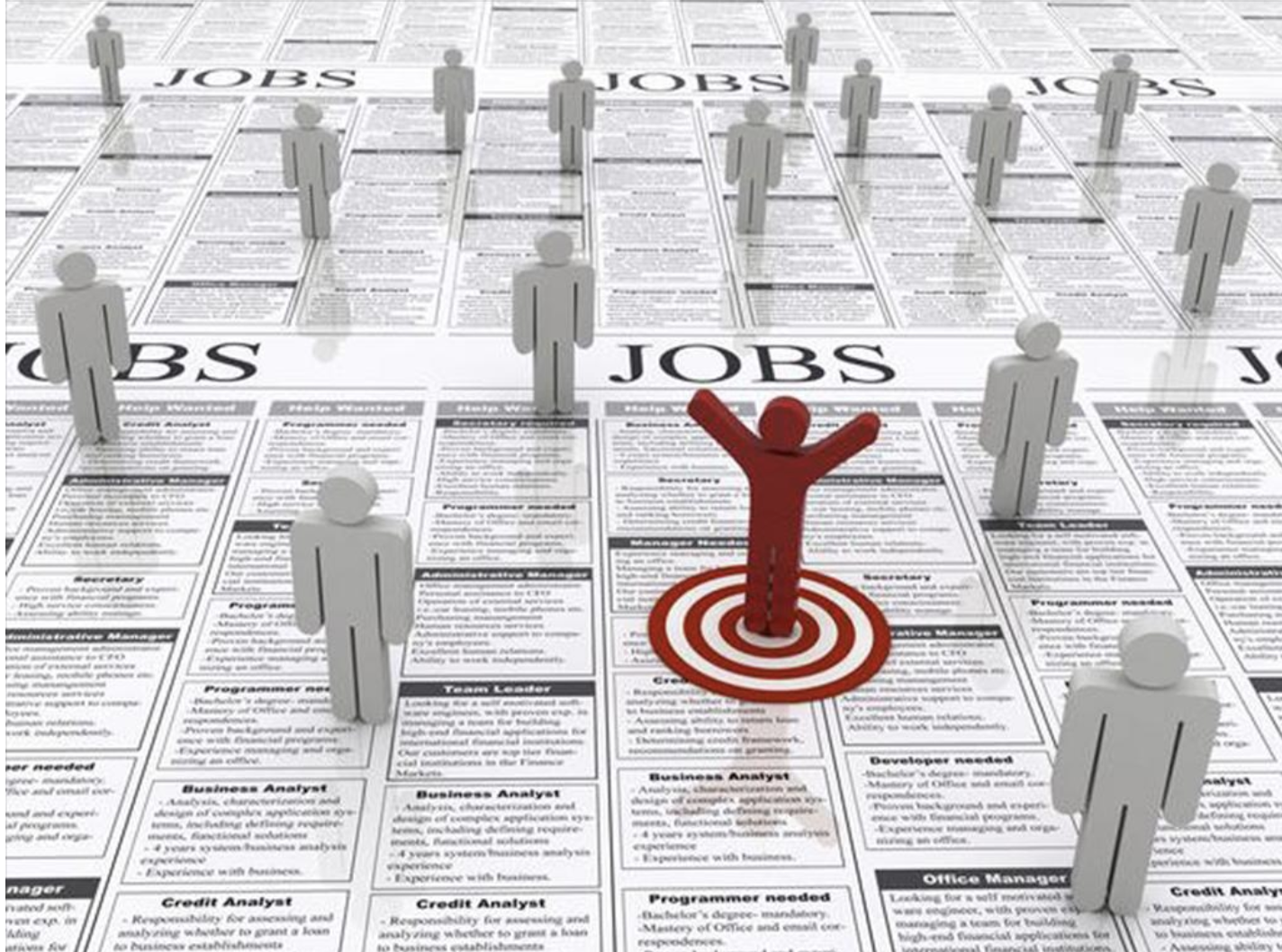 US metro areas where affordability has worsened over the last five years have seen a decline in job growth during that same period, according to a study by the National Association of Realtors.

Metro areas around the country where affordability has worsened over the last five years have seen a decline in job growth during that same period, according to a new study by the National Association of Realtors.

The NAR report, "Home Affordability Index Ranking and Payroll Job Growth," measured affordability in the top 174 metro areas nationwide. The study found affordability rankings declined in 81 metro areas, 34 of which saw non-farm job growth fall faster during the third quarter of 2019 than the national average during the previous five years.

At least for now, metro Phoenix isn't facing that problem.

Gay Cororaton, senior economist for NAR, said metro Phoenix is still seen as being an affordable market compared with other cities in the Western region, especially California and Colorado.

"You just have to make sure that you keep Phoenix affordable by ensuring this is enough housing supply to meet the number of people moving into the area," she said. "Otherwise you're going to run into affordability issues."

While it's no surprise the most unaffordable cities are in California — San Jose, Anaheim, Los Angeles, San Francisco and San Diego — Cororaton said she's more concerned with the 81 metro areas where affordability rankings declined and are now experiencing slower job creation.

Those areas with the greatest job creation declines are in Michigan, Indiana, Georgia, Ohio, South Carolina, Florida and North Carolina, according to the NAR report.

Here's how metro Phoenix compares with three other comparable markets, ranked out of 174 metro areas across the country. In the home affordability rankings, the higher the number, the better the affordability: