How Phoenix compares on cost of living with biggest US cities

How Phoenix compares on cost of living with biggest US cities 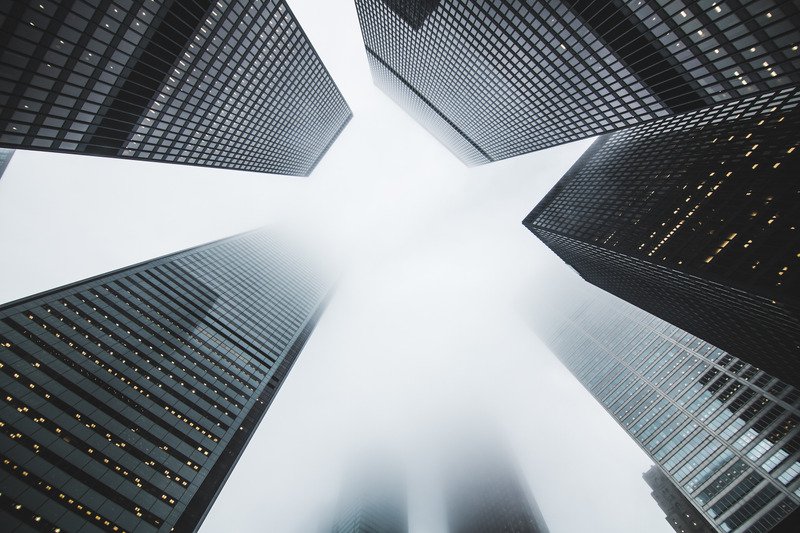 
Phoenix has a reputation for being more affordable than other big cities in the country, but it comes in around the middle of the pack among the top 75 cities in the U.S., according to a recent cost of living analysis.

Move.org recently analyzed data from the 75 largest cities in the U.S. to see which had the most affordable cost of living and which ones are San Francisco.

Those monthly averages break down as follows:

Rent for a one-bedroom apartment

El Paso, Texas, came in as the most affordable, with monthly expenses setting residents back $1,182.96 on average. At the other extreme, the city by the bay, San Francisco, boasts the highest cost of living: $4,210.60 on average a month. The bulk of that goes to rent, which averages out to $3,396.62 a month for a one-bedroom apartment, according to the analysis.

To see breakdowns for average expenses for all 75 cities — including Phoenix, Mesa and Tucson — click thought the gallery above.