Homeownership a bigger sign of success than marriage or kids, survey says

Homeownership a bigger sign of success than marriage or kids, survey says 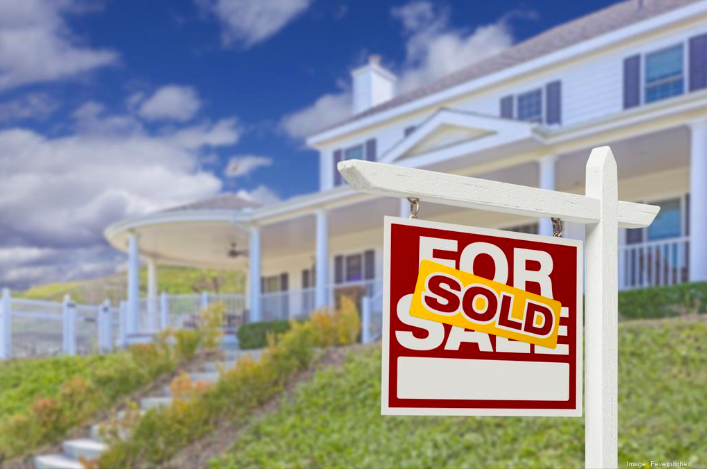 (Image: Feverpitched)
Some adults in the survey said they would give up a vacation to help save for a home down payment.


Success for most American adults means owning a home, according to a new survey from Wells Fargo & Co.

Sixty-four percent of adults living in Phoenix said they believe homeownership to be a bigger sign of success than getting married or having children, compared to 70 percent of adults nationally. Similarly, 88 percent of those surveyed in the Valley said that the benefits of owning a home far outweigh the drawbacks.

“The No. 1 thing we can take from the survey is that it affirms the American aspiration of homeownership,” said Adam Thermann, regional builder manager in the Valley for San Francisco-based Wells Fargo (NYSE: WFC).

The benefits of homeownership mean many are willing to make sacrifices in order to attain their goal.

In Phoenix, 46 percent of adults said they would forego a vacation to save up for a down payment, the No. 1 barrier to homeownership, according to the survey.

More trade-offs include buying smaller houses with fewer updates and amenities, buying in smaller cities or even moving to rural areas to afford a home.

“People are less likely to move once they buy into a neighborhood,” he said. “Longer, sustained living will stimulate a specific area.”

Thermann pointed to the West Valley as an area with tons of opportunity for homebuyers with affordability top of mind.