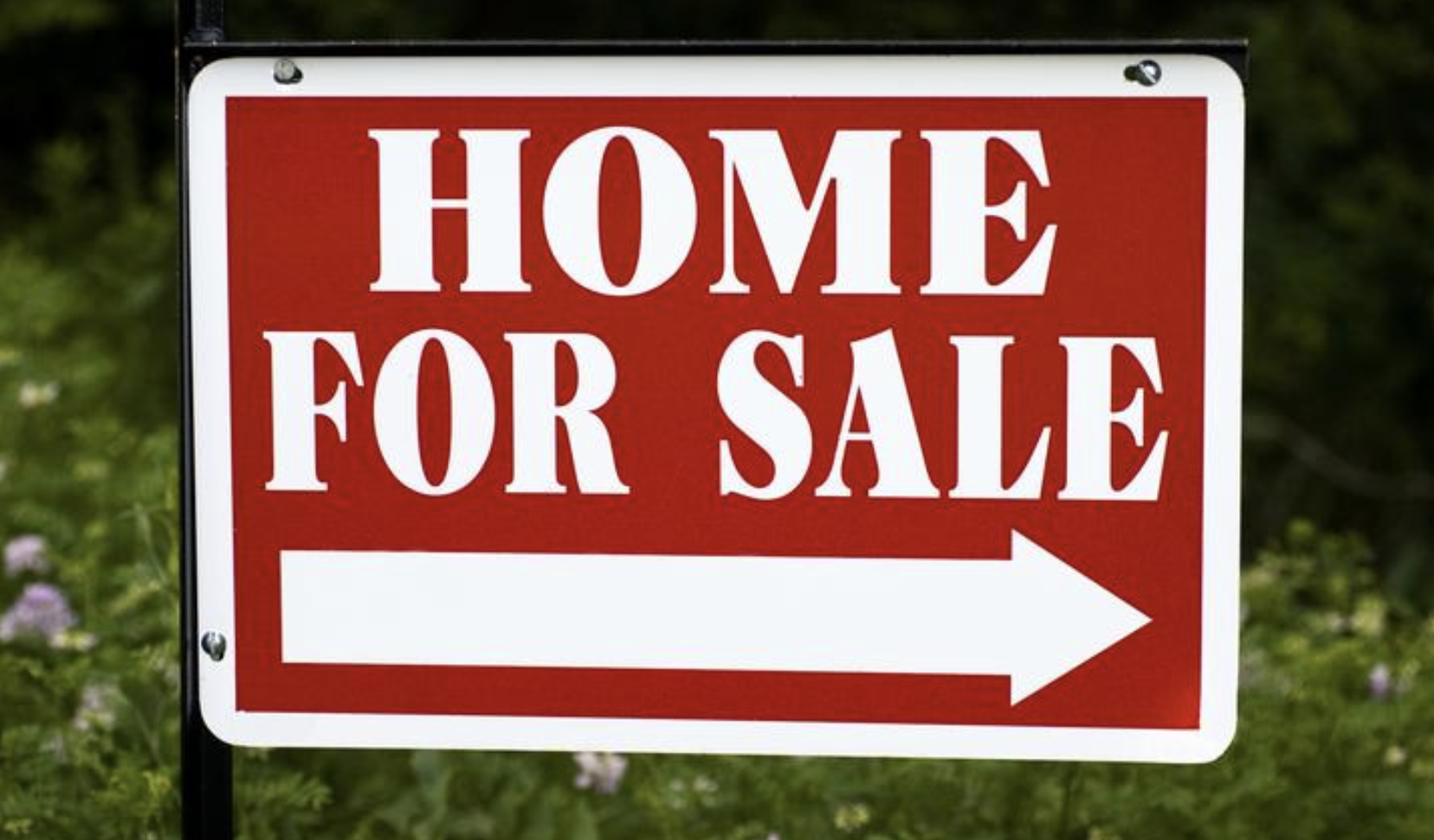 Leading the nation once again in home price gains, Phoenix appears to be immune to Covid-19.

Tina Tamboer, who keeps a pulse on home sale contracts that have been signed as senior housing analyst for The Cromford Report, said April contract numbers show the Phoenix market already has rebounded.

Residential real estate transactions in metro Phoenix take an average of 30 to 45 days to close escrow, which means March sales are more reflective of contracts accepted from mid-January to mid-February, prior to the February stock market crash and stay-at-home orders, she said.

"Supply was so low that prices continued to rise," he said. "With mortgage interest rates at historic lows, those following home prices should not expect them to fall this year."

Selma Hepp, deputy chief economist for CoreLogic, said the strength in the home price growth is a testament to pent-up demand among millennials who are viewing historically low mortgage rates and a lull in the market activity as a unique opportunity to purchase their first home.

Ben Ayers, senior economist for Nationwide, said there are signs housing demand in Phoenix should bounce back well.

"The reported unemployment rate in April for Arizona was lower than most states, suggesting less of an economic impact hit from Covid-19 for consumers in the state," Ayers said. "Moreover, the housing market in Phoenix was in good shape heading into the recent shutdown with strong homebuyer demand led by rising incomes and above-average population growth. These trends should boost sales in the area once the economy rebounds, especially with mortgage rates near record lows."

"These data cover home purchases in March, so they do not yet reflect the full impact of the pandemic," he said. "Still, it was a surprising positive development to see that Phoenix home price growth accelerated a little from February to March, rising 0.9% after a 0.8% bump the previous month. This is yet more strong evidence that at the start of this crisis, the housing market was on firm footing, as scarce inventory and strong demand kept pushing prices higher."

The strong buyer demand heading into this crisis has held fairly steady in the months since the outbreak, as record-low mortgage rates and inventory levels have maintained competition in the markets and placed upward pressure on home prices, said Zillow economist Matthew Speakman.

"Still, so much remains uncertain, including the longer-term path for home prices," Speakman said. "But for now, competition for homes is holding strong and keeping prices afloat."

While the pandemic has introduced uncertainty about the economic outlook, strong demand leading up to the pandemic suggests there are many buyers still looking to buy a home but are waiting out for the economy to open up, Hepp said.

Even so, Ayers from Nationwide still is projecting total home sales — including new and existing units — to be down sharply nationwide in 2020 from 2019 as a result of the economic impact for consumers, extended stay-at-home orders and lingering infection fears.

"The decline this year should be led by existing homes as the inventory of homes is expected to remain very tight for some time, pushing some homebuyers into the market for new builds," Ayers said. "New home sales will likely fall modestly in 2020 but could see a surge in 2021 if mortgage rates remain low and building picks up later this year."