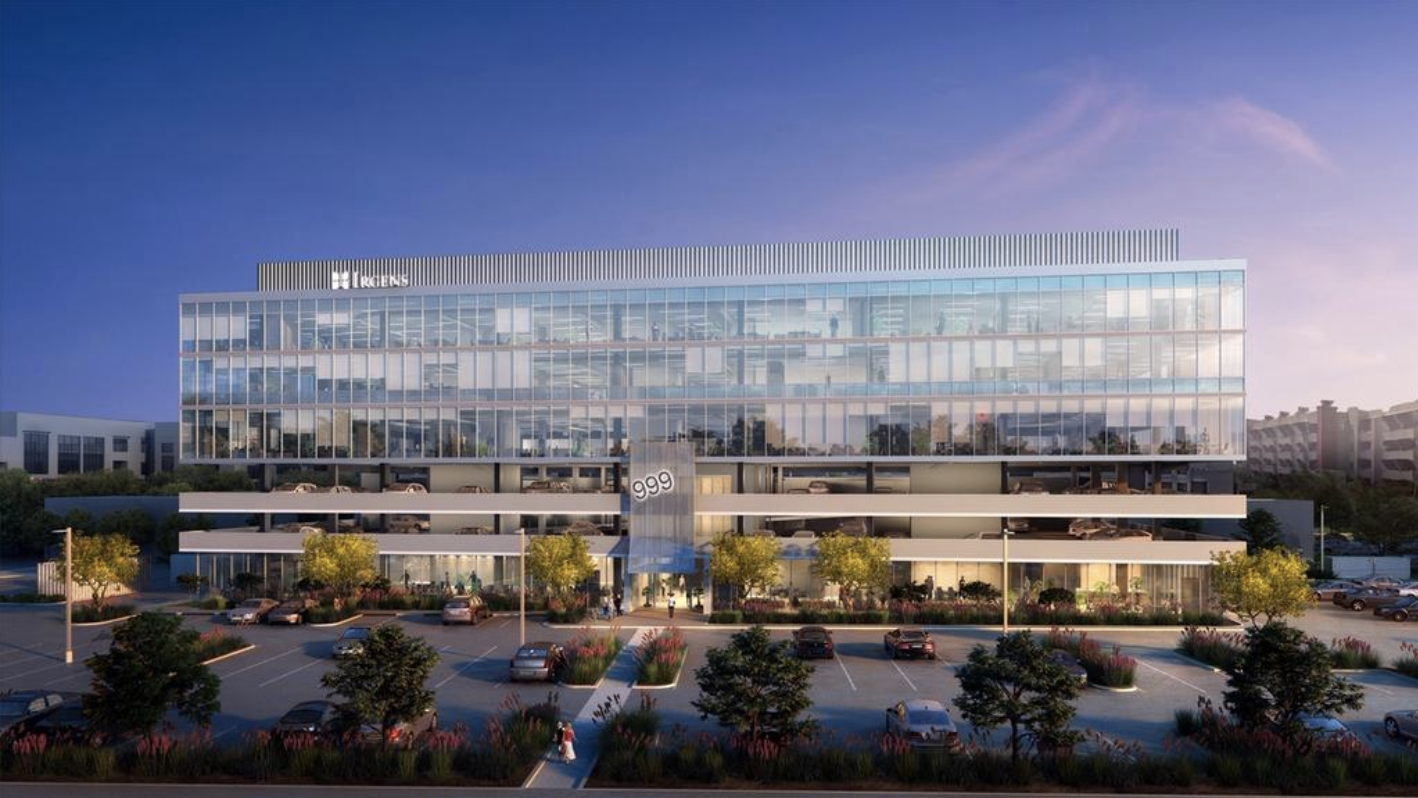 Irgens plans to break ground in the first quarter of next year on its office building on the north side of Tempe Town Lake, called 999 Playa.

The building will add 94,000 square feet of Class A office space to the Valley’s hottest office market. The project will be built podium style, with ground floor offices, two levels of parking, then an additional three levels of office space above the garage.

Derek Flottum, Irgens' development director in Phoenix, said the building could be an ideal location for a corporate headquarters. The project will cost about $40 million to build and is scheduled to be completed in the middle of 2021.

“We're excited to be a part of a really amazing run of development along the lake,” Flottum said, adding the building will be a good complement to Marina Heights, the Watermark, the Grand and other Class A projects in the north Tempe submarket.

“We want to continue the tradition of attracting out-of-state companies to Phoenix,” he told the Business Journal. “The amenities, both municipal and in the area, will attract a strong tenant base.”

Flottum said the project will benefit from easier accessibility due to its location on the northern side of the lake.

“Being on the north side is a significant advantage to this project,” he said. “We have the best signage opportunity.”

Phoenix-based Worksbureau is the project architect.

Irgens has owned the land since 2008 and was waiting for the right market opportunity to develop it, Flottum said.

“With the performance of the market and significant absorption of Class A office space, we wanted to take advantage of the timing in the market when supply is met with even greater demand,” he said.

The parcel is the last vacant piece of the six-lot, 23.6-acre planned-area development, which includes restaurants, condominiums, a hotel and apartments.