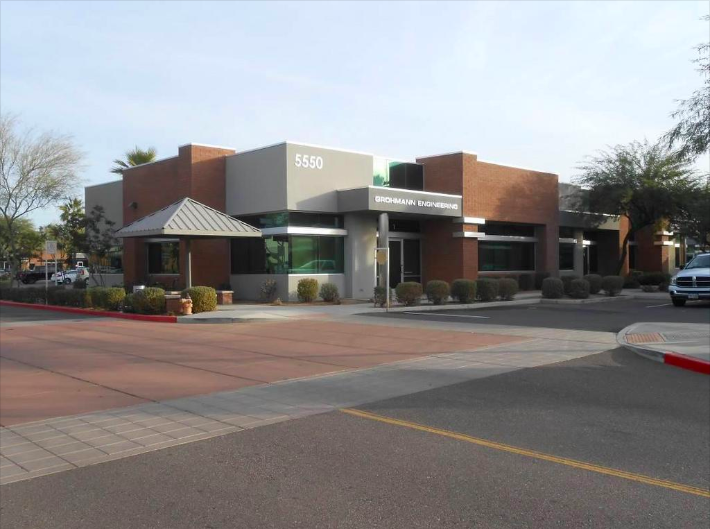 Northstar Commercial Partners, a Denver-based commercial real estate investment firm, is launching a $125 million fund to buy and renovate commercial assets throughout the Southwest, including in the Valley.

The fund is being launched in partnership with Colorado-based Integrity Trust, which is also an investor in the fund. The fund is already lining up other backing from accredited investors. 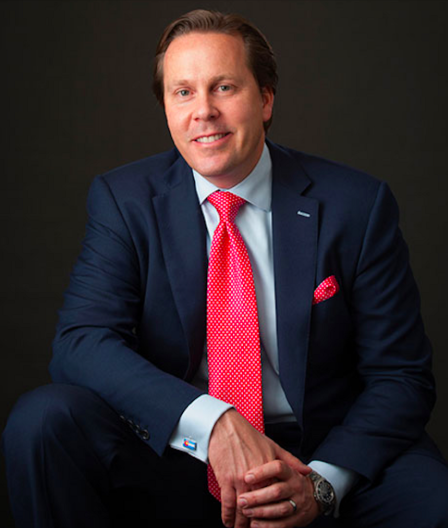 Watson said the fund will focus 75% of the money on value-add assets, including buildings that need new roofs, interior finishes landscaping and building out spec suites. The remaining 25% of the fund will be used to acquire cash-flowing assets.

“We look for assets that have a good story, we like to go in and improve a property, make it more user-friendly for the tenants,” Watson said.

Watson said the Phoenix market is a key focus for Northstar, and the group already is considering several options for its next moves in the Valley.

The company already has $75 million under contract to be purchased in other markets, including Houston and Denver.