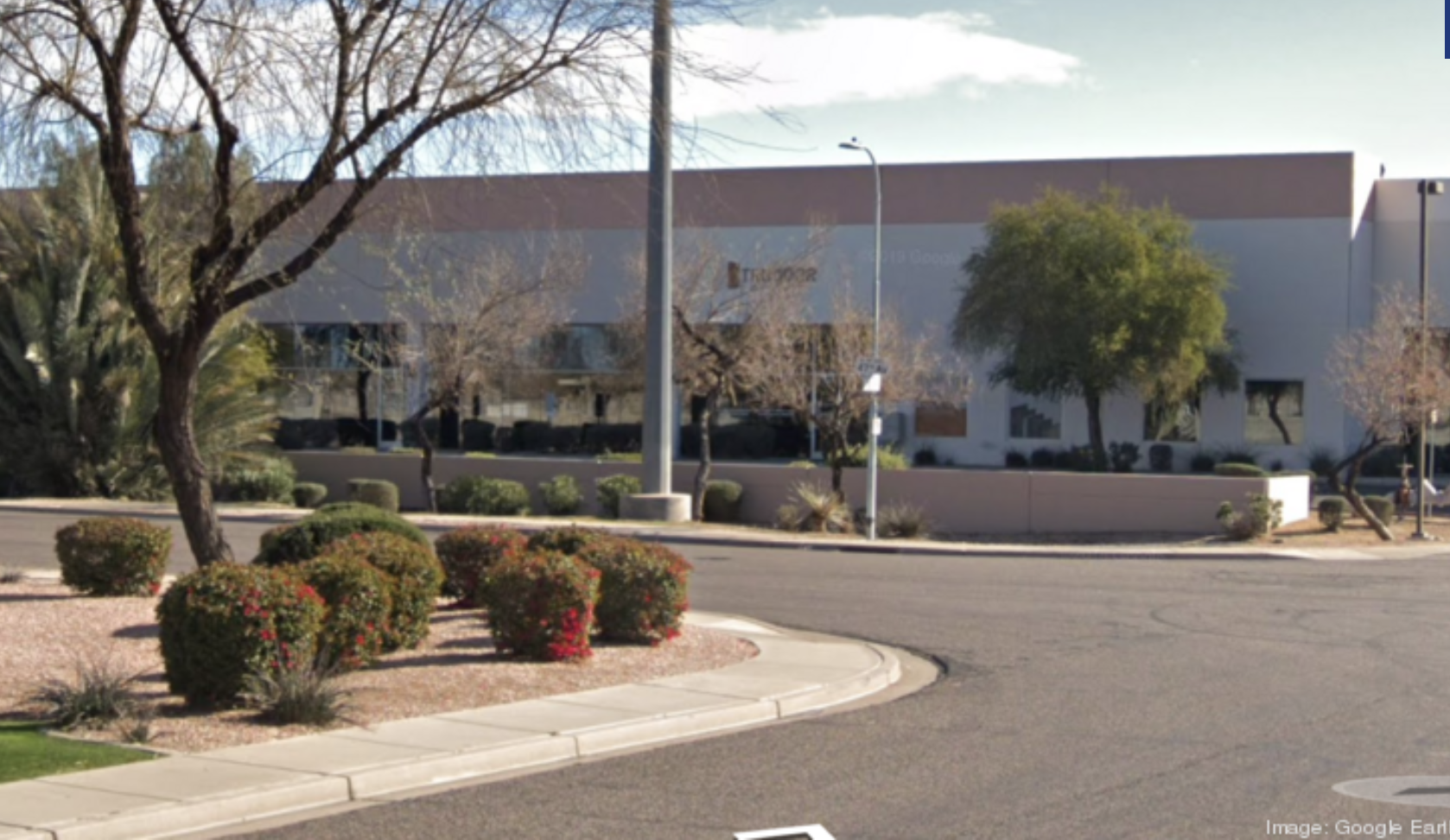 CapRock Partners, the Newport Beach, California-based industrial real estate investor and developer who is targeting the Phoenix market, has closed on a $10.2 million purchase of an industrial building in Phoenix near 43rd Avenue and McDowell Road.

Bob O’Neill, senior vice president of acquisitions for CapRock, mentioned the deal to the Business Journal in June as one of the assets the firm planned to acquire using its value-add fund, which recently closed on two rounds of funding totaling $180 million.

Payson MacWilliam of Colliers International brokered the deal of the 46,500-square-foot, multi tenant building, which closed June 29, according to real estate database Vizzda. The seller was Chamberlain Development.

In June, O’Neill said the firm intends to continue raising capital for the fund through the end of the year to reach about $300 million, much of which will be used in the Phoenix area.

CapRock has another site breaking ground in July near 51st Avenue and Lower Buckeye Road, which will include a 168,500-square-foot development. That project can accommodate one or two tenants and is scheduled for completion in April 2021.