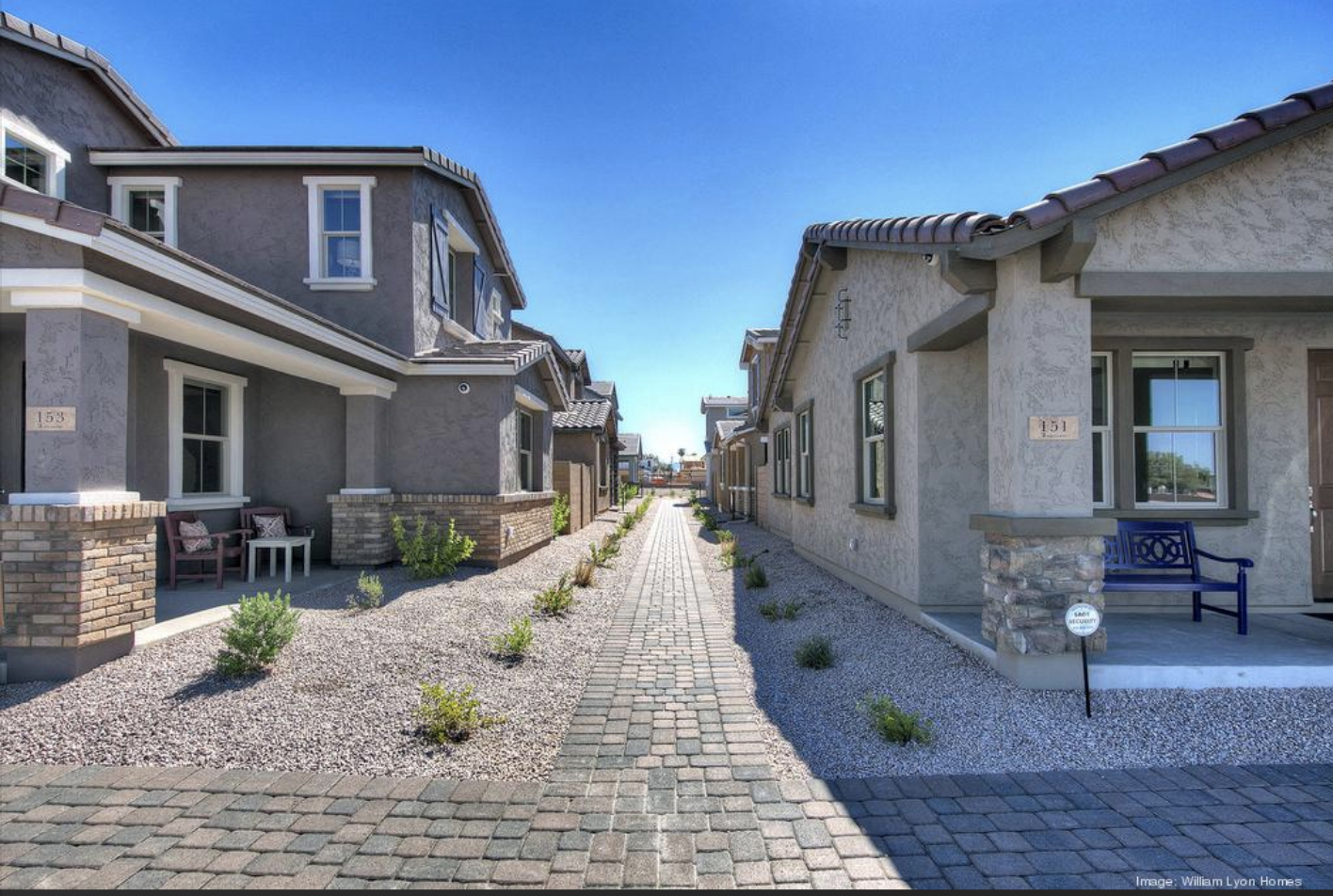 A California homebuilder is targeting a West Valley city with plans to build 662 entry-level and move-up homes.

William Lyon Homes will begin its first Avondale subdivision after the Newport Beach, California-based homebuilder closed earlier this month on 137 acres in the West Valley city.


The homebuilder paid $12.25 million to an entity tracing to Angelo Gordon & Co. and Ridgewood Real Estate Partners for land at the southwest corner of Indian School Road and 99th Avenue, according to Vizzda LLC, a real estate database.


The deal closed Jan. 14 after being in escrow for two years as William Lyon Homes worked its way through a rezoning case with some "crazy turns," Troy Wahlberg, vice president of acquisitions and development for William Lyon, told the Business Journal.


"We had to work closely with the city of Avondale to show how a more dense single-family detached product could live on the site," Wahlberg said.


"It's more like a six-pack configuration," Wahlberg said. "Owners can have a lock-and-leave approach." 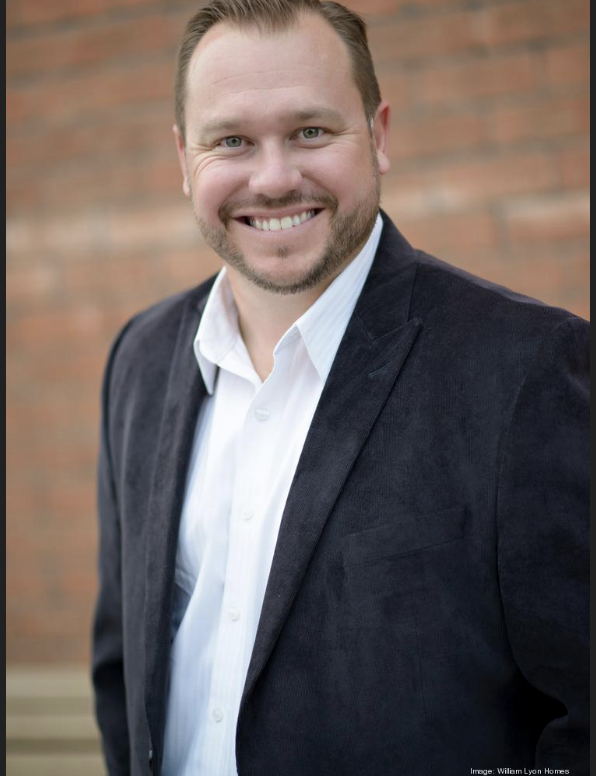 
"This master plan will have a focus on affordable and first-time homebuyers, with some options to move up into second- and third-time buyers," Wahlberg said.


The entire community, called Parkside Village, is zoned as a planned area development. The site includes 9.9 acres for office use and another 21.33-acre parcel zoned mixed use that will be retained by the seller, Wahlberg said.


A 6.23-acre park will include a community pool, sports courts and open space.


William Lyon Homes is in the process of being acquired by Scottsdale-based Taylor Morrison Home Corp. (NYSE: TMHC), with shareholders scheduled to vote on the merger on Jan. 30. 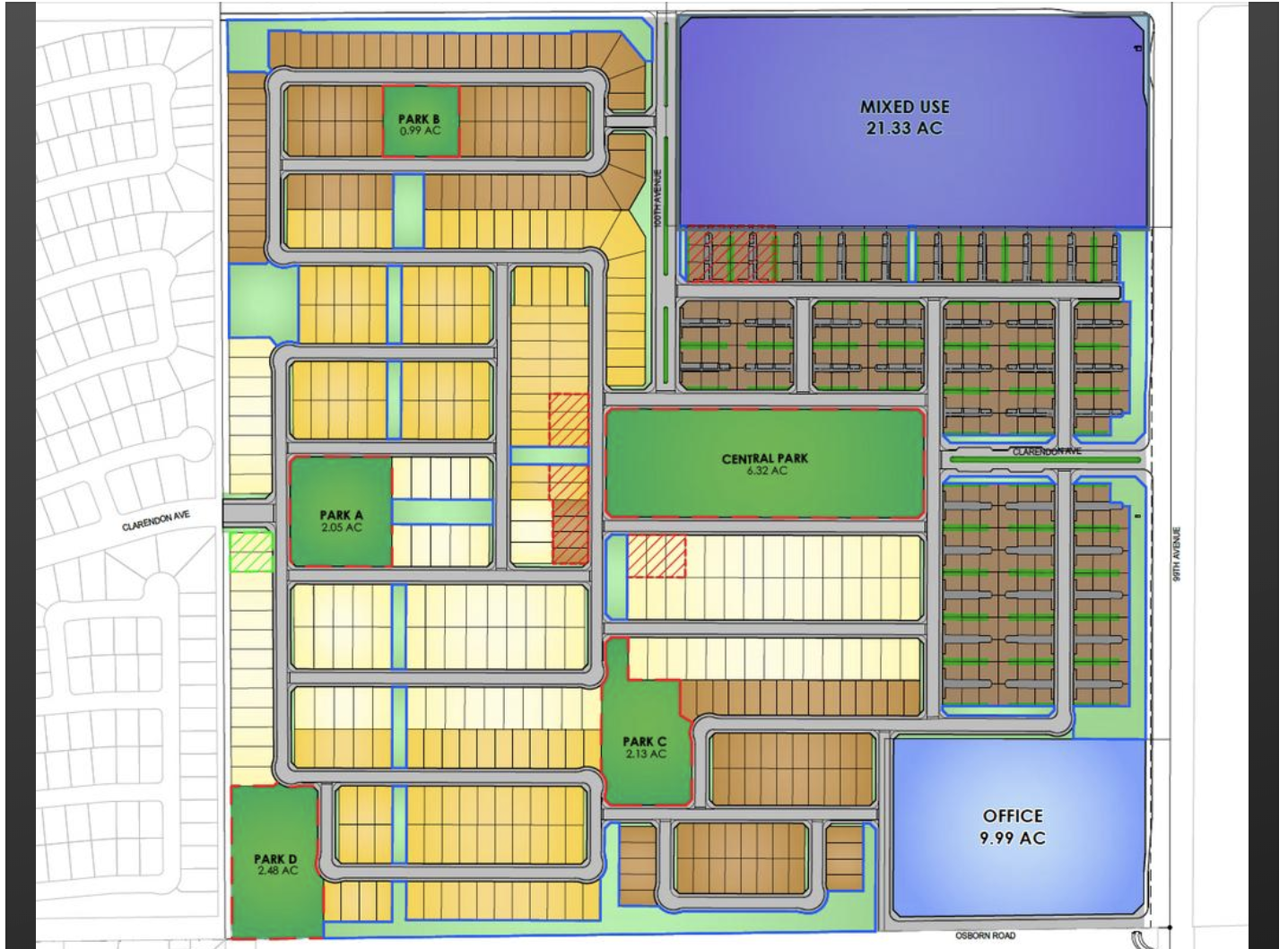 This master development plan for Parkside Village in Avondale will include 662 homes.