COVID-19 update: What you need to know in the Valley about the novel coronavirus

COVID-19 update: What you need to know in the Valley about the novel coronavirus 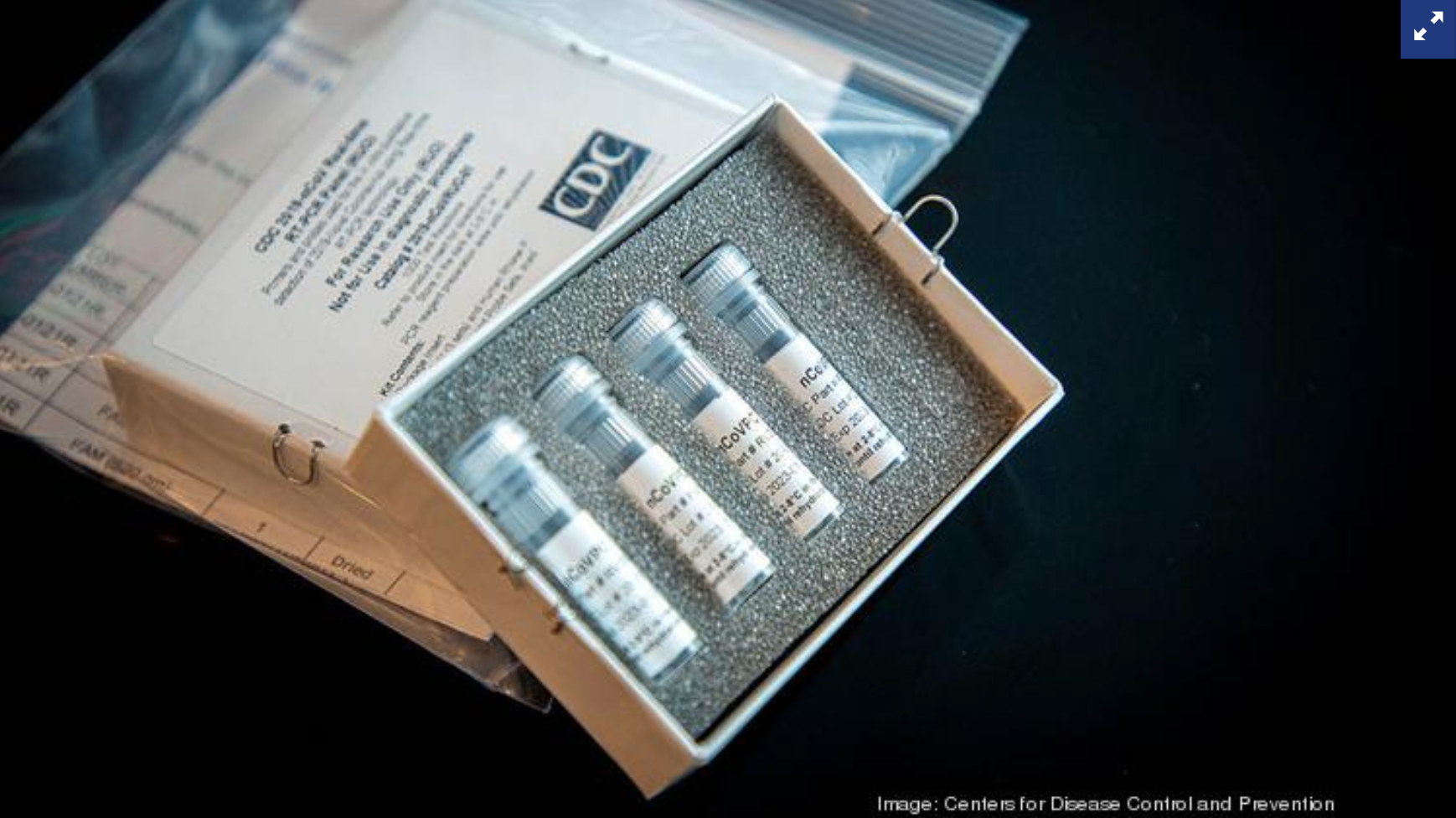