Behind the deal: How ASU's engineering growth attracted Zoom to Arizona

Behind the deal: How ASU's engineering growth attracted Zoom to Arizona 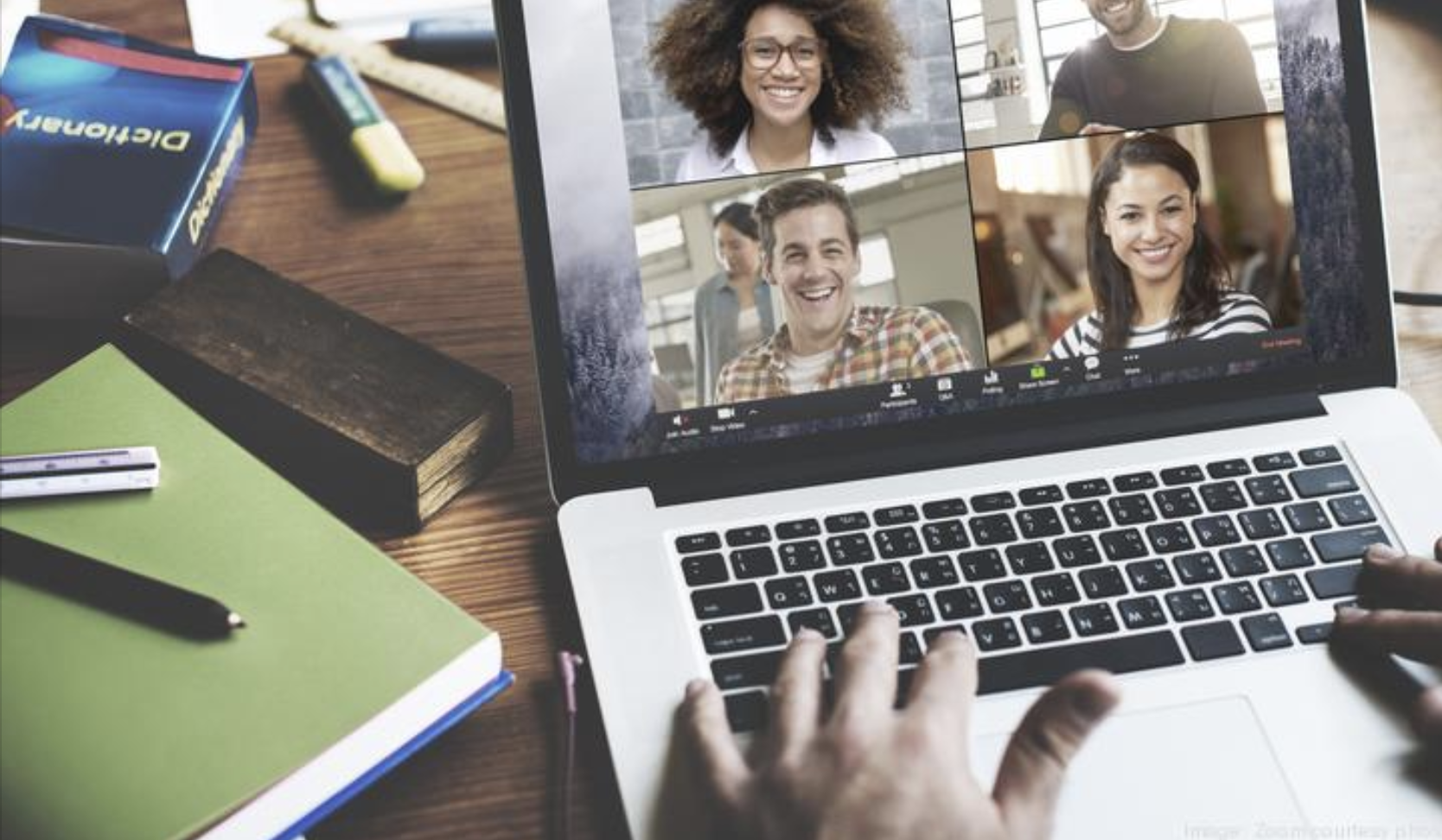 Before Zoom became synonymous with how people communicate during social distancing, the California video conferencing giant that shot to popularity during the Covid-19 pandemic was already in talks to open a research and development facility in the Phoenix area.

Lev Gonick, chief information officer for Arizona State University, had known three Zoom Video Communications Inc. executives for years and was a teacher and former neighbor to Zoom’s chief technology officer, Brendan Ittelson. ASU was an early adopter of Zoom and is the company’s largest higher education customer in the U.S., Gonick said.

“We began talking about the interest in scaling the use of Zoom before Covid,” Gonick said.

Several months ago, Zoom executives told Gonick they were interested in Arizona for a new facility, so he introduced them to Kyle Squires, dean of the Ira A. Fulton Schools of Engineering. Gonick said the team was “blown away” at the size of the engineering school and the plans to expand enrollment.

Zoom announced the finalized plans on May 14, and said the firm plans to hire 500 people total between two locations, one in the Phoenix area and one in Pittsburgh, near Carnegie Mellon University.

Gonick said the relationship with Zoom will go beyond having graduates work at the company. The university and the company will develop different ways to use the video technology, such as in virtual reality or mixed communication methods. The technology allows a subject matter specialist to give a guest lecture without having to travel all the way to the university.

“We are in a very good position to scale,” Gonick said. “This is not a flash in the pan.”

Zoom has not announced where the firm’s office will be, and the company is working with real estate professionals from Savills to locate a site in the Valley, said Chris Camacho, president and CEO of the Greater Phoenix Economic Council.

Gonick said ASU also will pitch the university’s “innovation zones,” which includes the Novus Innovation Corridor on the Tempe campus, as a potential location for Zoom.

Zoom has added Tina Thorstenson, deputy chief information officer at ASU, to serve as a security adviser for the company, Gonick said. Zoom experienced security issues when its popularity grew exponentially at the onset of the pandemic.

Camacho said he had met with Zoom leadership for months before the decision was announced, and said ASU’s plans to greatly expand its engineering school was an advantage for Arizona.

While Zoom has not announced how many jobs will be split between Phoenix and Pittsburgh, Camacho said he expects the division to be roughly half in each place.

“The growth they are experiencing in the Covid pandemic will be sustained at a substantial level because it became clear to many CEOs that using Zoom-type technology allowed continued productivity remotely,” Camacho said. “To have companies that are on the front page [of newspapers] with massive notoriety choose to put research and development in the market is a huge deal.”

Zoom has not been offered any incentives from the state as part of the deal, officials from the Arizona Commerce Authority said.