Arizona climbs on ranking of best states for business

Arizona climbs on ranking of best states for business 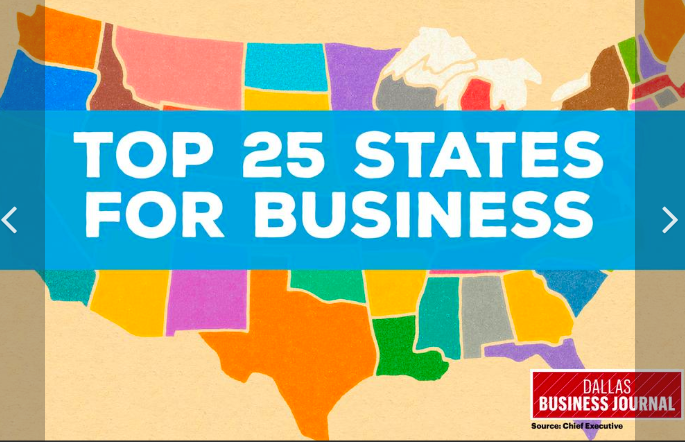 Arizona's reputation as one of the best states for business is improving, according to an annual survey.

Chief Executive magazine revealed this week its yearly ranking of all 50 states and their friendliness toward business. With thousands of new jobs and strong economic growth, Arizona climbed two spots this year to land at No. 7.

The magazine's 2019 "Best and Worst States for Business" survey captures poll results and feedback from CEOs from across the country, taking a barometer for chief executive moods and economic development.

The state received high marks for its focus on innovation and available talent, according to some CEO testimonials included in the survey.

“Arizona is an attractive place to do business, with its strong infrastructure, emphasis on innovation, rich pool of talent and overall quality of life,” Karen McLoughlin, CFO of Cognizant, told the magazine.

The state's economy gained steam in 2018, posting gross domestic product output growth of 4%. That was fourth-best among all 50 states, according to government data. Arizona's population also continues to grow, particularly in Maricopa County — home to the Phoenix area — which is the fastest-growing county in the U.S.

Check out the top 25 best states for business by clicking through the above gallery from our sister publication the Dallas Business Journal.

Check out Chief Executive's website for the publication's full rundown of the state rankings.