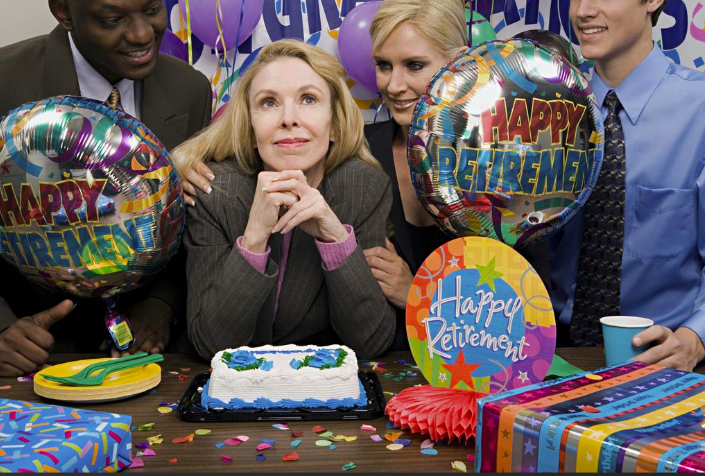 (Image: Provided by Getty Images)
A recent survey of Americans shows many have Arizona on their minds as a retirement destination.

For American adults nearing retirement age, Arizona is on their mind.

A new study finds the Grand Canyon State is one of the most popular destinations for older adults who plan to relocate for retirement.

The report from real estate website PropertyShark found Arizona is the second-most popular place for relocating retirees, with 10% of those surveyed saying they want to retire to Arizona.

That's ahead of other popular retirement enclaves such as Tennessee (8%), South Carolina (8%), California (6%) and Texas (5%), but trails retirement front-runner Florida. The Sunshine State remains the apple of soon-to-be-retirees' eyes, with 24% of those surveyed saying they are considering retiring there.

That said, the survey of Americans age 45 and older found more than half of respondents plan to stay in their existing home when they retire. Much of the reason for that may be that the study also found three out of five older Americans have less than $100,000 saved for retirement, while only 4% have $1 million or more.

Still, a good number plan to retire within the next decade. Of those surveyed, 22% plan to retire during the next five to 10 years, with 33% saying they will retire more than 10 years from now.

Another portion, 22%, already are retired, while 16% will make the transition in five years. Also, 8% never plan to retire.

The PropertyShark survey took a deep dive into the housing habits and attitudes of older Americans (those 45 and up, for the purposes of the study).