Adjustable-rate mortgages are on the rise, but borrower profile has changed

Adjustable-rate mortgages are on the rise, but borrower profile has changed 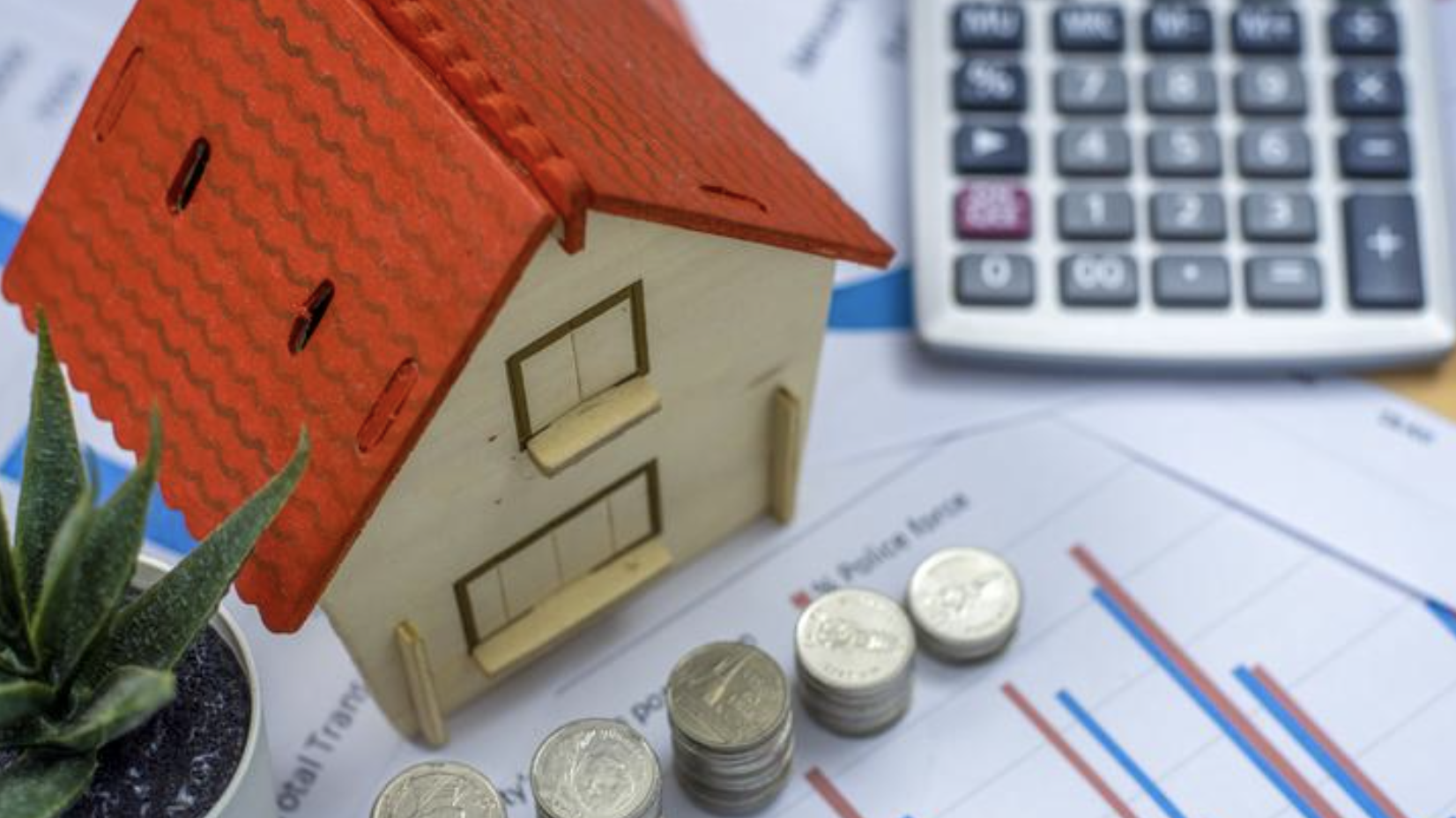 Adjustable-rate mortgages are more popular this summer than they've been since right before the Great Recession. The share of mortgage applications for ARMs rose to 12.6% in June before it dipped to 12.2% in July, according to an analysis by Seattle-based Zillow Group Inc. (Nasdaq: ZG). It's the first time since August 2007 that the share of ARMs among mortgage applications has been more than 12%.

While that could trigger some alarm bells, the conditions today — including lending standards — are very different than the years leading up to the housing crash of the late 2000s, said Jeff Tucker, senior economist at Zillow."It's something to keep an eye on but, at the moment, it doesn’t look concerning to us," Tucker said. In the years leading up to the pandemic, ARMs generally made up less than 10% of the overall mortgage-application market, he said.ARMs offer lower rates during an introductory period of three to 10 years before adjusting to the market at a predetermined time. Tucker said some buyers are choosing ARMs because interest rates were recently so low before their quick ascent this spring, and it's not certain where rates will be in five years, when the rate for a 5/1 ARM loan — a common type of 30-year ARM — would adjust.

Despite the chance for an eventual higher rate with an ARM, the risks aren't the same as, say, subprime mortgages key to the housing-market meltdown in 2008 because of tighter lending standards, Tucker said. But, according to home mortgage data from 2021, ARMs these days are generally going to borrowers making bigger down payments on more expensive homes, rather than buyers who can't afford to get home on a 30-year fixed rate loan and who may be at risk of a foreclosure down the line.

He said the reasons for the current housing-market slowdown are also different now than they were in 2008. It's coming from the demand side of the issue — affordability has prompted some buyers to press pause — as opposed to the supply side, which was the case in the late 2000s amid a wave of foreclosures." If buyers are feeling like prices are a little too far out of reach, as things cool down, it’s self-limiting," he said. "We’ve begun to see sellers are also opting out ... I'm not going to list my house if I’m hearing it’s a bad time, (which) prevents a runaway glut of housing on the market."What may be a concern for borrowers, especially amid a high-inflation environment, is their debt-to-income ratio, Tucker said. Issues may arise if borrowers try to stretch that ratio outside of qualified-mortgage boundaries but, he continued, he's not seeing riskier, non-QM financing mechanisms coming back.

Mortgage-application activity overall has slowed, corresponding with higher interest rates and, in many places, continued home-price appreciation. Mortgage applications the week ending Aug. 19 decreased 1.2% from the week prior on a seasonally adjusted basis, and were 21% lower than the same week a year ago, according to the Mortgage Bankers Association’s weekly mortgage applications survey.


Notably, ARM's share of activity decreased, to 6.5% of total applications, the week ending Aug. 19, compared to the higher shares observed earlier in the summer. Joel Kan, MBA's associate vice president of economic and industry forecasting, in a statement, said the spread between conforming fixed-rate and ARM loans narrowed to 84 basis points, as compared to more than 100 basis points observed the week before."This movement made fixed-rate loans relatively more attractive than..."

Verify the value of your home,
maximize your investment and see local market activity.