A guide to investing in Arizona’s opportunity zones

A guide to investing in Arizona’s opportunity zones 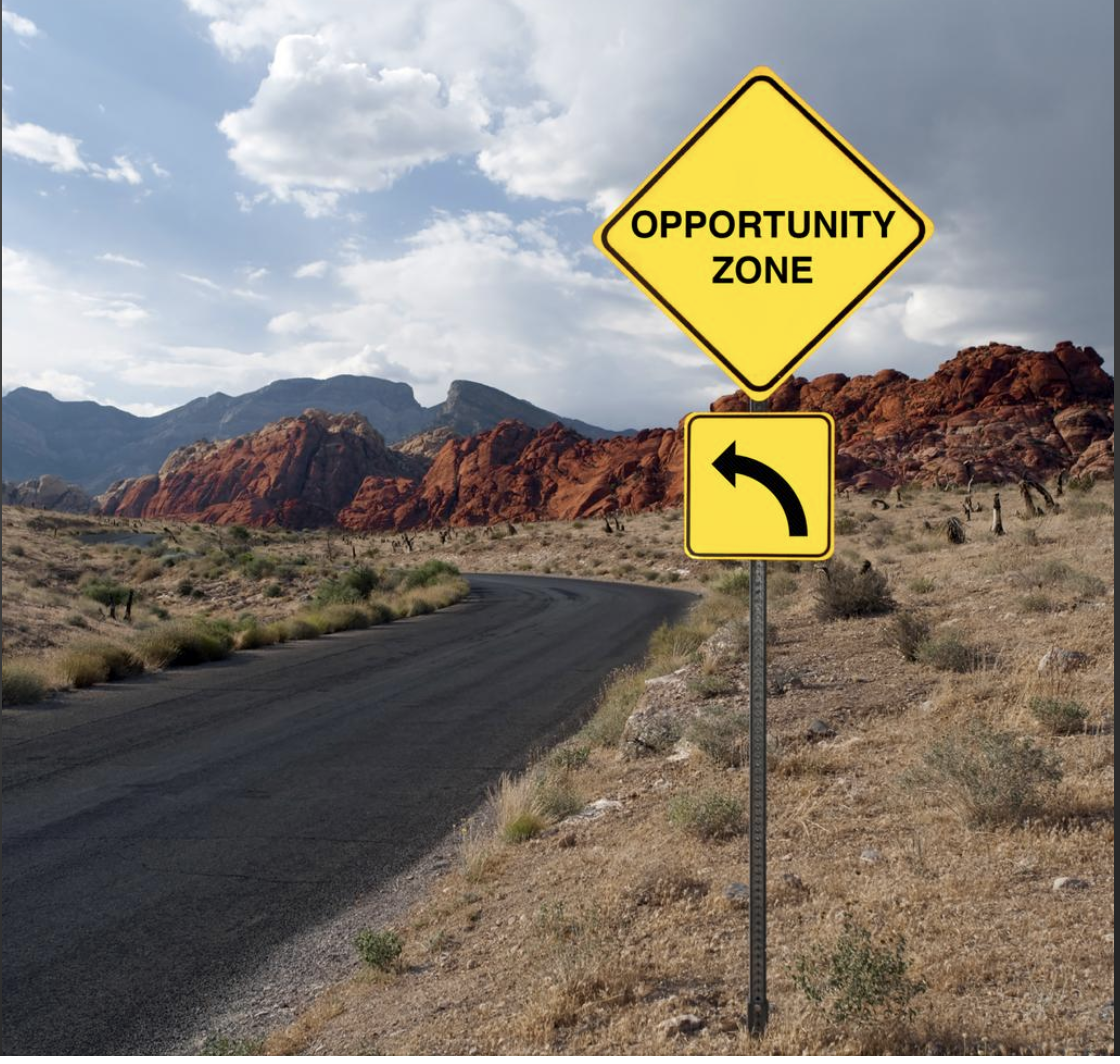 Those who invest in the opportunity zones and follow the specific guidelines laid out have the potential to receive substantial tax benefits.

The opportunity zone fund provision that was included in the 2017 Tax Cuts and Jobs Act has created significant hype in the business community, especially within the real estate industry. Whether you are looking for a new way to go to market with investors, or you are looking to take advantage of the tax benefits yourself, there may be an opportunity for you.

What are opportunity zones?

Opportunity zones are areas designated by the recent legislation as economically distressed communities — with the purpose of incentivizing investment in those areas. Those who invest in the opportunity zones and follow the specific guidelines laid out have the potential to receive substantial tax benefits.

Where are opportunity zones located?

Arizona submitted and received certification for 168 tracts, 84 of which are in Maricopa County and 28 of which are in Pima County. Many have noted that some designated opportunity zones do not appear to be in economically distressed areas and would receive or are already receiving increased investment regardless of the new tax law. In and around Phoenix, opportunity zones include parts of Old Town Scottsdale, downtown Phoenix, Paradise Valley Mall and downtown Mesa. Observers commonly cite Tucson’s downtown and the Northwest side located east of I-10 along Thornydale from Orange Grove to Ina when looking at other major Arizona opportunity zones.

What are the benefits of making a qualified opportunity zone fund (OZF) investment?

There are three tax benefits to making an OZF investment.

• Permanent exclusion - Secondly, a taxpayer may permanently exclude 10% of the original capital gain deferred if the investment is held for five years. If held for at least seven years, 15% of the original deferred gain is permanently excluded. These exclusions only apply if the required holding period is met by December 31, 2026, requiring an investment no later than the end of this year to maximize benefits.

• Forgiveness of appreciation - The final and most sought-after benefit of investing in an OZF is the forgiveness of tax owed on any appreciation of the OZF investment if held for at least 10 years. Many real estate developers may

find it infeasible to satisfy the 10-year hold to maximize the benefits, given the typical life span of their investments and the unpredictability of the economy. Some deals may be structured to allow sponsors to exit an OZF while allowing investors to remain and benefit from the tax incentives.

We have two tranches of guidance from the U.S. Department of the Treasury on how to apply the rules to specific OZF investments; the first was made available in October 2018 and the second in April 2019. With one guidance still expected to be released, the governing framework for this tax incentive has thus far been favorable to taxpayers.

Generally, in order to qualify for the incentives, an OZF must “improve” the property it invests in. The most recent regulatory release had a couple major exceptions to this rule. One exception was for real property that has been vacant for at least five years. The second exception was vacant land. In addition, there are favorable rules for leased property, including related-party leases. In certain cases, real property straddling an opportunity zone, but not located in an opportunity zone itself may qualify. A major item of concern and speculation was regarding debt-financed distributions from OZFs. In most cases, taxpayers in these funds will not recognize gain or give up tax benefits as a result of these distributions.

One item that taxpayers should be cautious of is the special treatment of gains from the sale of real estate. Due to the specific characterization of these gains in the tax code, the 180-day period to invest a gain from the sale of real estate may not start until December 31 of the year of sale, rather than on the date of sale. Any gains invested prior to the start of the 180-day period would not be eligible for the opportunity zone benefits.

While we still expect further guidance to be released in late 2019, we now have a framework allowing OZFs to act.

BeachFleischman PC is based in Arizona and has offices in Phoenix and Tucson. The company has been actively involved in assisting clients with their own OZFs, as well as elections to invest with existing OZFs.