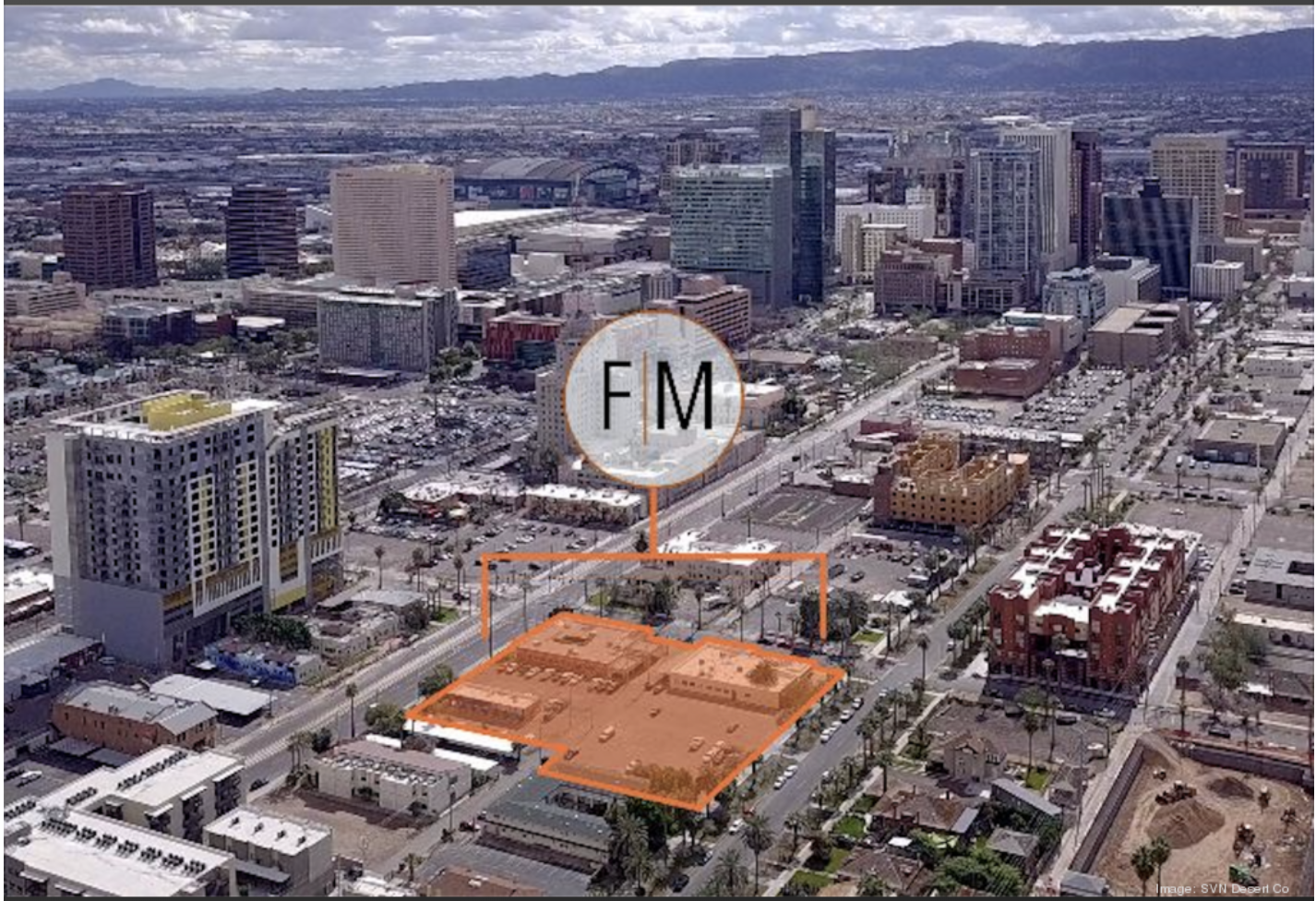 A partnership between True North Studio and Hatteras Sky plans to build a high-rise near First Avenue and McKinley Streets.


A local developer is partnering on a project in downtown Phoenix that could land a 23-story high-rise featuring luxury apartments and restaurants.

The project, called First McKinley at First Avenue and McKinley Street, will include 385 luxury apartment units and 15,000 square feet of street level retail. It's design would preserve the historic McKinley Medical Center building on the site.

The parcel is in an “opportunity zone,” which gives preferential tax treatment to capital gains that are reinvested in the federally designated zones. According to Hatteras Sky, the companies will use opportunity zone fund money to develop the $140 million project.

“Phoenix has exhibited dramatic job and rent growth, especially in downtown, where the population has soared in recent years and is expected to double in the next five years,” said Oz Friedmann, managing director of development for Hatteras Sky, in a statement. “We are excited to be a part of the changing skyline. The property will provide future residents with immediate access to the best of Roosevelt Row’s art scene and downtown’s business and entertainment corridor.”

Construction on the building is expected to begin this summer.

True North Studio is behind a handful of other projects in the Roosevelt Row area, and most recently was announced to be the developer of the first Atari hotel, which will be built on a vacant parcel adjacent to the Ten-O-One office building on Central Avenue and Roosevelt Street.